Realizing the poker site has a firm grasp on a large portion of the global online poker industry, PokerStars is again using that leverage to justify increasing rake, this time on micro-stakes multi-table tournaments, and the poker community is angry. 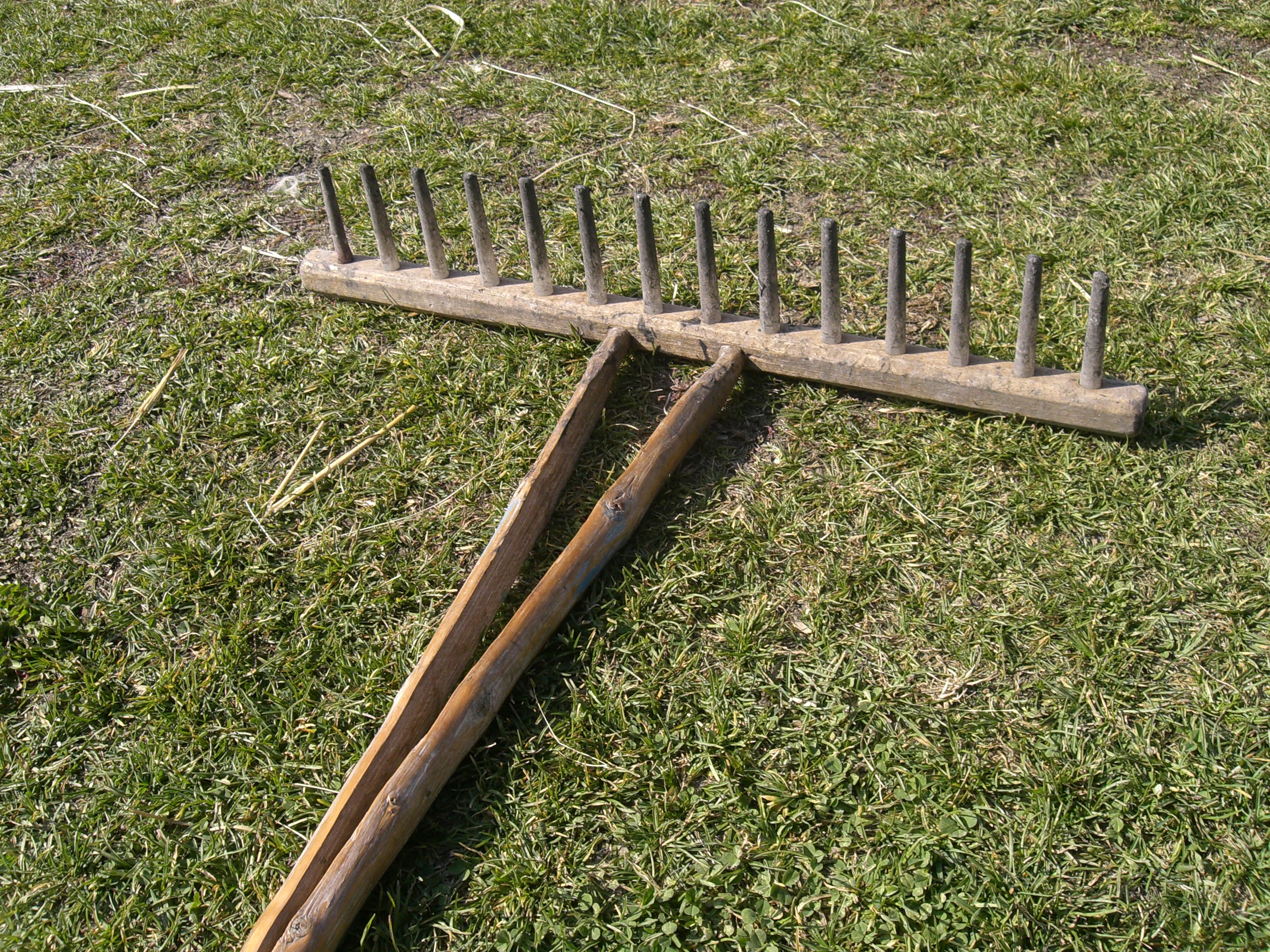 The world’s most popular online poker site announced in a blog post plans to increase fees in MTT’s “with a buy-in less than $20,” beginning March 26, but didn’t specify the amount of the increased rake, although Doug Polk said on Twitter that he can “assure you, it will be a healthy increase.”

Polk’s disgust with PokerStars, the poker site he previously used to earn millions of dollars playing poker, spans well over a year and stems from a personal feud with Team Pro member Daniel Negreanu and the company’s removal of its long-time rewards program that benefited professional poker players.

Polk isn’t one to shy away from a public PokerStars bashing, and this was no exception.

“Many companies struggle to put together a cohesive message, but @Pokerstars has succeeded on that front in spades,” Polk tweeted. “Microstakes recreational players are being protected with yet another rake increase, which will further increase everyone’s profitability.”

The sarcasm was poking at Negreanu for defending PokerStars’ decision in 2016 to increase cash game rake.

“Come on down to Party Poker where at least they are trying to be better for players,” @ItsMeSkyler D responded.

“My self-exclusion from Pokerstars years ago turns out to be the best f*cking move I’ve made in poker ever,” @OleMPersen commented.

“That is ridiculous! Probably going to switch to party poker! Just wish they’d do an over haul on their software and some of the structures,” @TommyD1984 wrote.

In honor of today's @PokerStars rake increase targeting microstakes players, here's a highly relevant statement by @RealKidPoker. No, this isn't the old "more rake is better" clip. This is the rarely seen "less rake is worse" clip! pic.twitter.com/NZsDEZArSf

Like it or not, PokerStars’ parent company, The Stars Group, is a private business with a right to increase prices at any given time. A Big Mac Value Meal at McDonald’s in the United States cost $2.99 at most locations in the late 1990s. That same meal now costs about $6, depending on the location.

“The online gaming business is changing rapidly,” read a PokerStars blog post, “including on the regulatory front, where we see a generally positive path towards industry regulation countered by bumps along the way. As the industry evolves, we need maximum flexibility and agility to adjust to changing conditions.”

Translation: an increase in rake is coming to cover those “changing conditions.”

The blog post noted that “pricing is a key commercial consideration,” and said PokerStars is making changes based on “various factors” including “the overall long term sustainable health of the ecosystem.”

That explanation, however, hardly satisfied the Poker Twitterverse.

“Pokerstars is like an abusive parent, you wanna love them but they do everything to make you hate them,” tweeter @LeviathanLol joked.

I am not happy because I play only Micro-Stakes MTT.
I have always the choice to play poker elsewhere.

I remember when rebuys and addons became raked , by far the greatest increase seen , but not rego,d as a rake increase , just more profit. Spin & go Max has no player observation , so no player regulation , meaning rakes and prize pools are impossible to police . Who knows how much PS is pocketing .
13% rake on the 5 Billion charity event says it all .