PokerStars to Trial Anonymous Tables, History Reveals they May Flop

PokerStars is testing yet another innovation; this time, it’s an in-house take on the growing trend of anonymous tables. 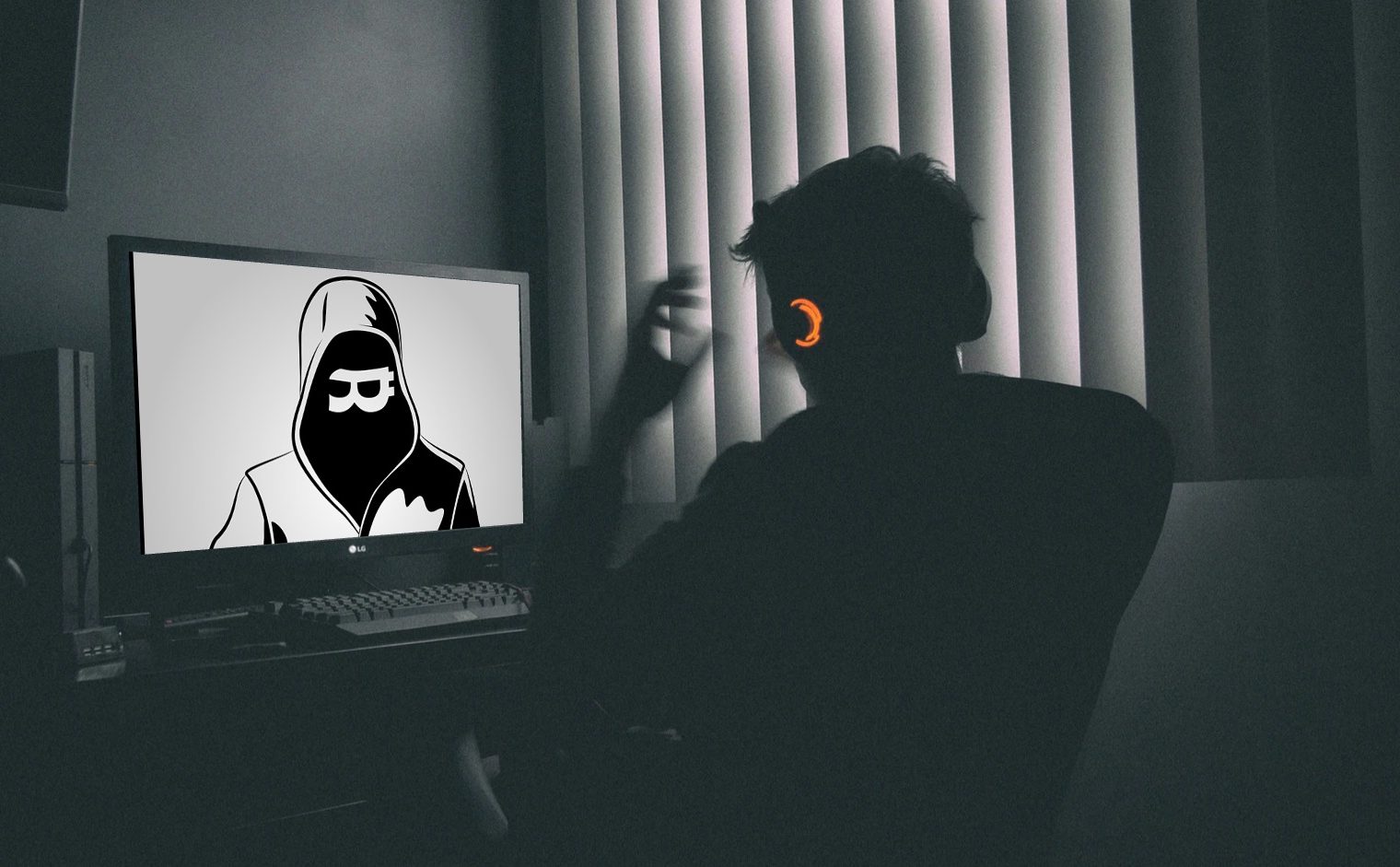 PokerStars says it will trial anonymous tables as part of its effort to create a better online poker ecosystem. (Image: Bitcoin.com)

First revealed by Pokerfuse, the software update is currently in production, but is expected to go live at some point in the coming weeks.

At this stage, PokerStars hasn’t released any official details about the anonymous tables. However, Director of Poker Innovation and Operations, Severin Rasset, told Pokerfuse the games will be monitored closely.

Anonymity Will be Relative at PokerStars

It’s believed the new stealth mode will be a live feature. In other words, hand histories (available the following day) will show an anonymous player’s screen name.

The implication from Rasset is that the tables are being trialed as a way of making online poker less predatory. In his statement, he confirmed the impact of anonymization on the site’s ecosystem will be a primary focus.

Soon after, Bodog and Winamax offered similar systems before stealth tables fell out of fashion.

Fast-forward to 2019 and they’re back in vogue. Phil Galfond’s Run It Once introduced anonymous tables as part of its launch package, while Partypoker recently confirmed certain high-stakes tables will include the feature.

In fact, Partypoker is aiming to go a step further by introducing anonymous hand histories. As part of its mission to ban HUDs (heads-up displays), Rob Yong said the site’s MyGame software will provide hand history reviews without screen names.

Stealth Mode May Not Suit Some

PokerStars has tapped into the zeitgeist, but previous data suggests their proposed solution may not be ideal for novice players. Although the current belief is that anonymous tables can help players, a 2014 study by MPN says they don’t.

Analyzing 175 million hands played on its network, MPN concluded that anonymization actually causes bad players to lose more. According to the data, 40 percent of those using anonymous tables were recreational players.

As for the games as a collective, more bets were called, on average, than on non-anonymous tables. Additionally, the average pot size and the size of each called bet was higher.

At anonymous micro stakes tables, the average bet size was 19 percent larger than it was in standard game.

Commenting back in 2014, MPN’s Alex Scott said anonymous tables were deterring weak players, rather than encouraging them.

“Weak players lose more and have an even shorter lifetime than they would if they played regular tables. This is the other key reason that anonymous players play fewer hands, they have already gone broke,” Scott said.

It’s worth noting that online poker has changed since 2014. However, the findings make for an interesting preface to the re-emergence of anonymous tables.

For its part, PokerStars says it will listen to feedback once the update goes live. Therefore, we’ll have to wait for the anonymous results to be made public before passing judgment.

Anonymity paves the way for various abuses, both on the part of players and poker rooms (especially!). It is extremely difficult to keep track of the villain’s playing style. It is not possible to tag and record notes.

it works fine on Ignition . I like the idea of keeping the HUD players off balance !