PokerStars is butting heads with yet another rival, this time over in Europe where its Spring Championship of Online Poker (SCOOP) is doing battle with the Winamax Series. 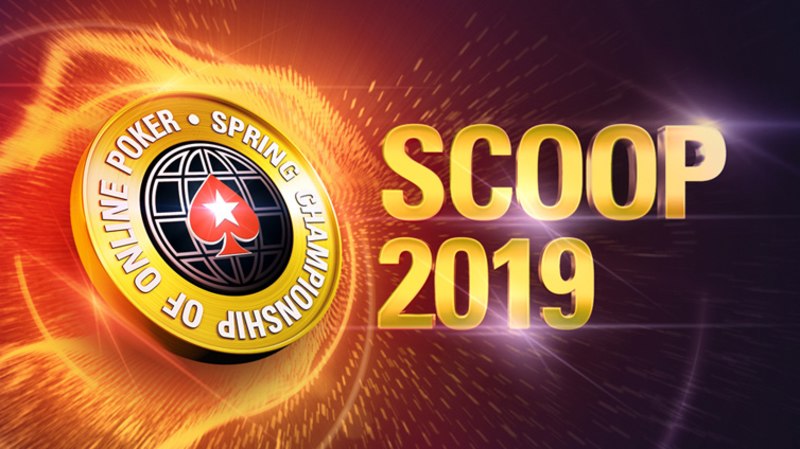 PokerStars and Winamax are both hosting big money online festivals as they vie for dominance in Europe. (Image: PokerStars)

Getting underway on March 24, the European edition of SCOOP features 290 tournaments and a combined prizepool of at least €15 million/$17 million. The festival will run until April 11 and two headlines events will each boast $1 million+ guarantees.

Unlike the international version of SCOOP, the European series is only available to players in France, Spain and Portugal. Part of the multinational network that formed in 2018, the trio of countries are gradually starting to reap the benefits of shared liquidity.

Almost in unison with PokerStars, Winamax.fr is hosting its own MTT series. Scheduled to run between March 31 and April 11, the Winamax Series will host 165 tournaments at various stakes.

In total, the online festival will give away at least $13.5 million in prize money.

Despite being $3.5 million less than PokerStars, Winamax will wrestle away another record from its counterpart. In much the same way Partypoker one-upped PokerStars in 2018, Winamax is offering the largest guarantee in Europe’s shared liquidity pool.

Although a rival event from Partypoker will surpass the total set by Winamax a few days later, the French operator will set a new record of $2.2 million when the MTT starts.

In practice, PokerStars could still clinch the record. If enough players take to the felt in the coming weeks, one of its headline MTTs could surpass their guarantee.

However, if they can’t, Winamax will etch its name in the history books (albeit for a few days).

Whatever the outcome, players in France, Spain and Portugal will benefit from the latest cash injections. Beyond that, this could be the start of another online poker war.

Away from Europe’s segregated markets, PokerStars and Partypoker have been fighting for supremacy since the end of 2018. Using their lottery-style sit and go tournaments as fodder, the pair have continued to raise the stakes in a tit-for-tat war.

Although Europe’s shared liquidity pool is a smaller battleground, it’s no less important.

Essentially an emerging market, PokerStars won’t want to lose the hold its established since gaining regulatory approval in 2018.

If that proves to be the case, we may see more innovations arise as it pushes back against the recent charge from Winamax.

Perhaps as long as the pokerstars try, has not yet put any bold and innovative strategy in poker yet in this 2019. With the SCOOP 19 version for players in Europe, be exclusive to Europeans, pokerstars still have to innovate and bring a new big tournaments with great prizes.

PokerStars are great in this regard, they hold really great tournaments with big prizes. The series of SCOOP is one of my favorites, in which I will definitely participate.