PokerStars is taking the fight to Partypoker with another innovation designed to attract the masses and help players win a share of $1 million for less. 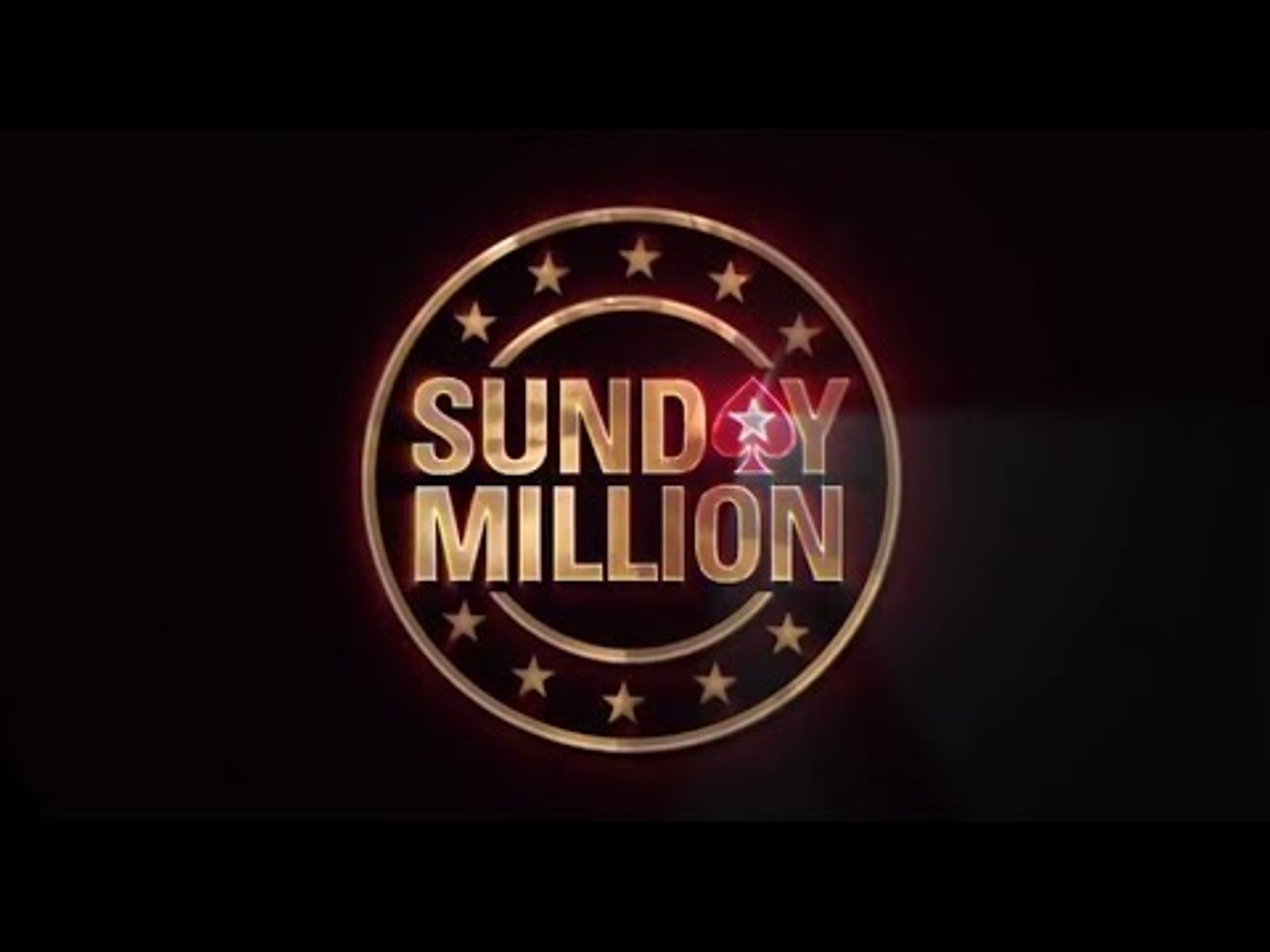 PokerStars has slashed the price of its weekly Sunday Million, meaning it now costs players less for a shot at $1 million. (Image: Daily Motion/PokerStars)

Changing a dynamic that’s been in place since 2006, PokerStars has announced the Sunday Million will now cost $109 to enter. Made official on January 21, the announcement means players can enter the weekly MTT for almost half the cost of the previous buy-in ($215).

“The plan is simple. We want to open online poker’s most prestigious event to more and more players. The lower buy-in will do that, while ensuring the Milly remains the Sunday Major every player wants to win,” reads the January 21 blog post.

Despite cutting the buy-in by just under 50 percent, virtually everything else will remain the same. The action will get underway at 6pm UTC and late registration will remain open for 3.15 hours.

Additionally, Sunday Million entrants will start with 10,000 chips and levels will be 12 minutes long.

The move has been described as a reaction to the increasing popularity of “events like the $22 Mini Million and the $11 Sunday Storm.”

While lowering the barrier to entry fits with PokerStars’ drive to increase value for low stakes players, it will also be seen as a push back against recent events.

In February 2018, 12th Anniversary Sunday Million fell short of its $10 million guarantee by $1.2 million. Although a “take two” edition of the tournament improved on its predecessor’s 43,795 entries, the shortfall was an indication that interest in the MTT has dipped in recent years.

In tandem with a sense of Sunday Million apathy, Partypoker mounted a challenge to PokerStars’ online dominance at the close of 2018.

Bidding to host the richest online tournament in history, Partypoker’s Millions Online broke its $20 million guarantee thanks to 4,367 entries joining the mix. In setting a new record, the operator also stole the accolade held by the 2010 PokerStars WCOOP main event ($12.2 million prizepool).

Not one to let its rivals take the lead, PokerStars hit back over the holiday’s with an impromptu festival known as the Winter Series. Offering $40 million in prize money, the innovation was a push back against Partypoker’s Christmas Freeze.

The emerging rivalry has since become a catalyst for innovations and increased value for players. As the two top operators vie for position, those with smaller bankrolls now have access to larger prizepools, including the $1 million Sunday Million.

Unique opportunity for mid stakes players, satellites from $1.10, disastrous change for the regulars. Pokerstars has introduced the High Roller Club some months ago so the brand may thought this was a good change to fight competition. I think regs will protest against this but I will wait for the next days!

Good to see that sometimes capitalism does work! Free market is supposed to bring better offers, in theory. Very rarely is that realised. This is one of these rare occasions.