PokerStars, the most popular poker site in the world, finally entered the US market in March, albeit just in one state: New Jersey. It didn’t take long for Amaya Inc.’s money-making machine to catapult to the top of the Internet poker charts in the Garden State. 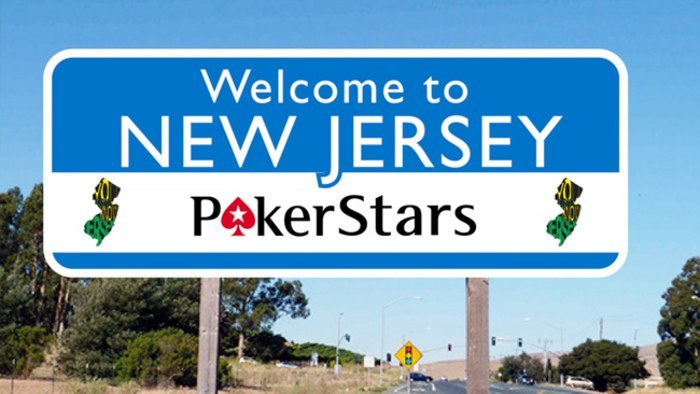 PokerStarsNJ crushed the competition in the Garden State in April, and will likely continue that trend with a massive online tournament series in May.  (Image: hityah.com)

The site that global poker stars such as Daniel Negreanu and Chris Moneymaker promote is crushing PartyPoker/Borgata, its main competition. According to figures released by the Division of Gaming Enforcement (DGE), PokerStars NJ raked in $1.18 million last month in poker revenue. In comparison, PartyPoker pulled in $745,000.

Caesars Interactive Entertainment (CIE) has two poker sites in the state, WSOP.com and 888poker, which together brought in $664,000 last month. That’s a far cry from PokerStars, but the sites remain profitable, nonetheless. Even with the growing 888 brand and established WSOP brand, Caesars has an uphill battle to catch PokerStars in New Jersey.

Online Casinos Are Crushing It

Poker isn’t the only form of legal Internet gambling in New Jersey. And it’s not the most profitable form of online gambling, either.

The online casinos, including poker revenue, generated a combined $17 million last month. That’s up a staggering 34 percent from the same month last year. Of that revenue, a whopping $14.4 million came from casino games other than poker.

Not only did the online casino industry in the Garden State improve drastically since this same time in 2015, it also saw a $1.5 million increase from March’s figures.

Borgata’s online casinos led the way in New Jersey. Those sites accumulated nearly $4 million for all casino games. In yet another category, Caesars’ websites were at the bottom of the pack, generating $2.5 million in casino revenue last month. On the positive side, that was a nine percent increase from the previous month for CIE.

Golden Nugget and Tropicana also own Internet gambling sites in New Jersey, but don’t offer poker games. Despite no poker, these sites both surpassed the $3 million revenue mark.

Baazov Not a Factor?

Apparently, David Baazov’s insider trading allegations aren’t hurting PokerStars globally or in New Jersey. On a temporary break as the CEO of Amaya Inc., the parent company of PokerStars, Baazov is currently facing AMF charges on Quebec, from that province’s equivalent of the Securities and Exchange Commission in the US.

Despite Baazov’s alleged shady dealings, the PokerStars brand remains atop the poker industry. With PokerStars NJ hosting the famous Spring Championship of Online Poker (SCOOP) kicking off on May 15, it’s likely the site will continue to dominate again throughout May.