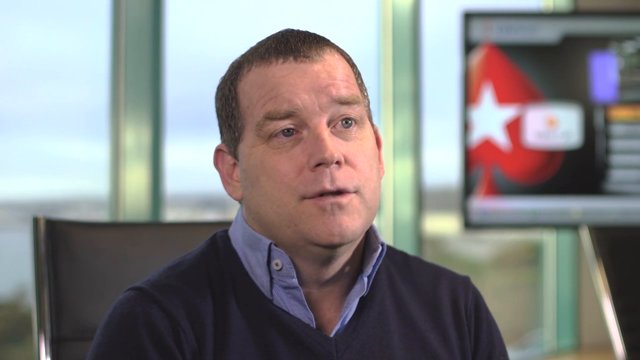 PokerStars has initiated the latest phase of its drive to attract more amateur players with the announcement of a complete overhaul of its VIP rewards scheme, due to come into effect as of January 1, 2016.

The online poker giant said that the changes were designed to simplify the rewards program and improve incentives for “the vast majority” of players.

Conversely, that means a smaller number of players at the top of the pyramid will be detrimentally effected, with Supernova Elite, Supernova, and Platinum Star players likely to be most impacted negatively.

The major shake-up includes a new VIP steps program and the changing of PokerStars’ variable FFP currency into a constant value, to be known as StarsCoin.

Players who have attained statuses from Bronze Star to Gold Star will receive similar levels of rewards under the new system, assured Eric Hollreiser, Head of Corporate Communications, on the PokerStars blog this week.

Hollreiser said that the revamped rewards program is designed to incentivize and reward the majority and to encourage among them “competitive play over high volume play.”

However, he conceded that around two percent of players “including our highest volume and high stakes players” will have their rewards curtailed. VIP Club rewards will be capped at 30 percent, while PlatinumStar status will experience up to a 10 percent reduction in their rewards.

PokerStars is squeezing a small percentage of its customers, but those customers are, by definition, its best customers. Namely,  those who have played higher volume and paid more rake than anyone else. PokerStars’ response to this is that this is all for the good of the poker ecology, and that it should benefit everyone in the long run.

“The reason we are focused on the highest status levels is because these rewards have become so enticing that we have inadvertently altered why some people play and how they play,” explained Hollreiser. “We are introducing these changes to move towards a more balanced long-term poker economy and to return the game back to one that rewards skill via winning at the tables rather than playing primarily for volume.”

The online poker industry is going through a major shift in who it wants to attract. For too long the game has suffered from a dearth of recreational players, as the gulf in skill between newbies and hard-core grinders has become greater than ever. Recent changes introduced by PokerStars to combat this has seen greater restrictions on third-party software and the introduction of new micro-stakes festivals with generous guarantees.

PokerStars sponsored pro Daniel Negreanu, never one to mince words, was on social media this week defending his paymasters, presumably to disgruntled Supernovas:

“These changes will cater to the 98 percent rather than the 2 percent,” he wrote. “Benefits the vast majority. I would have done it years ago,” he tweeted.

Sounds like he could be on the next Democratic debate for president, right next to Bernie Sanders.

fck those 20table 1-3 outer lucky supernovas, software was obv set up that way, that it favoured them.

Happy it will be less

so happy that pokerstars has finaly doing it..weeeeeeeee