A Spanish prosecutor wants to put soccer superstar and PokerStars TeamSports Pro Neymar behind bars for his alleged role in a 2013 corruption case involving his transfer from Santos to Barcelona. Neymar’s father, along with former Barcelona president Sandro Rosell, also faces the same charges. 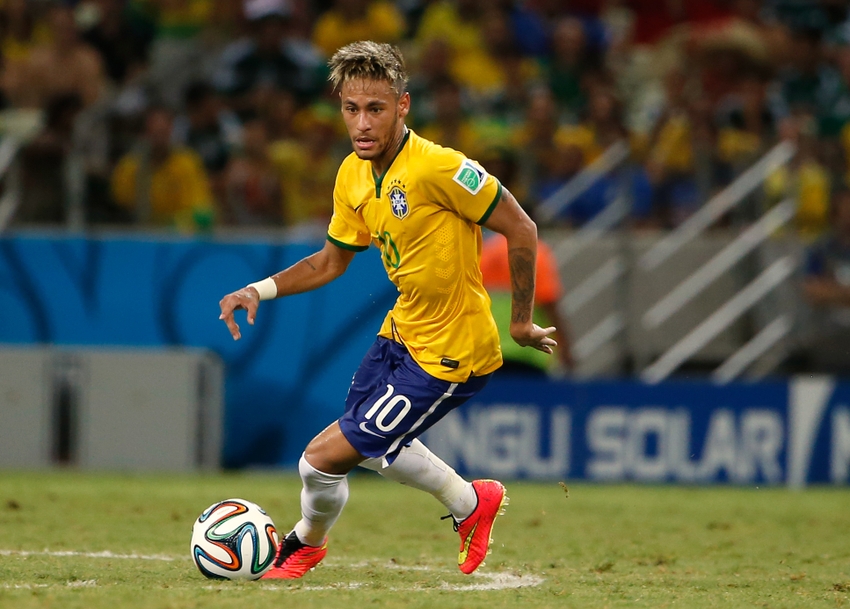 Soccer star and PokerStars frontman Neymar could face up to two years in a Spanish prison for his role in his alleged corrupt transfer from Santos to Barcelona.  (Image: quotesgram.com)

If prosecutors get what they want, the 24-year old soccer star will spend the next two years of his life in prison.

Already one of the top players in the world, Neymar was transferred to FC Barcelona from Santos FC in 2013. The transfer caused quite the commotion.

The Issue at Hand

In 2014, investigations began in Spain over his transfer to Barcelona. Originally, the transfer fee was said to be €57.1 million ($60.3 million). But authorities discovered the actual cost of the transfer was €86.2 million ($91 million). Club vice president Josep Maria Bartomeu, now the president of Barcelona, was charged with tax fraud.

Brazilian investment firm DIS had the rights to 40-perfect of Neymar’s transfer fee. The group alleges it received less than it should have, due to nearly €30 million ($32 million) in undisclosed fees. The complaint filed by DIS has sparked the current investigation into Neymar and his father, who is confirmed to have received €40 million ($42.2 million) of the transfer fee.

Neymar isn’t the only soccer star to face legal issues recently, either. His Barcelona teammate and fellow international superstar Lionel Messi was sentenced to 21 months in prison on tax fraud charges in July. Fortunately for the Argentinian, most first-time offenders in Spain sentenced to less than two years in prison receive a suspended sentence.

The official decision on whether or not Messi is sent to prison won’t come until sometime in 2017.

PokerStars has a few international soccer stars on its Team PokerStars roster, including Neymar, Ronaldo, and Cristiano Ronaldo. The internet poker giant uses these ambassadors to help promote the site to a wider audience, since soccer is such a popular sport worldwide.

Neymar signed on with PokerStars in May 2015. He makes special appearances for the gaming operator at charity events and poker tournaments worldwide. He has even competed in EPT events, wearing the PokerStars patch, of course. This past summer, he made an appearance at the World Series of Poker in Las Vegas.

The force of money that raises and destroys beautiful things