PokerStars is officially coming to Michigan. The world’s largest online poker site is partnering with an Indian tribe to offer poker, sports betting, and also other casino games in the Wolverine State. And we also have some more good news for the US poker industry. Partypoker appears set to end the online poker monopoly in Nevada. Not a bad start to the new decade. 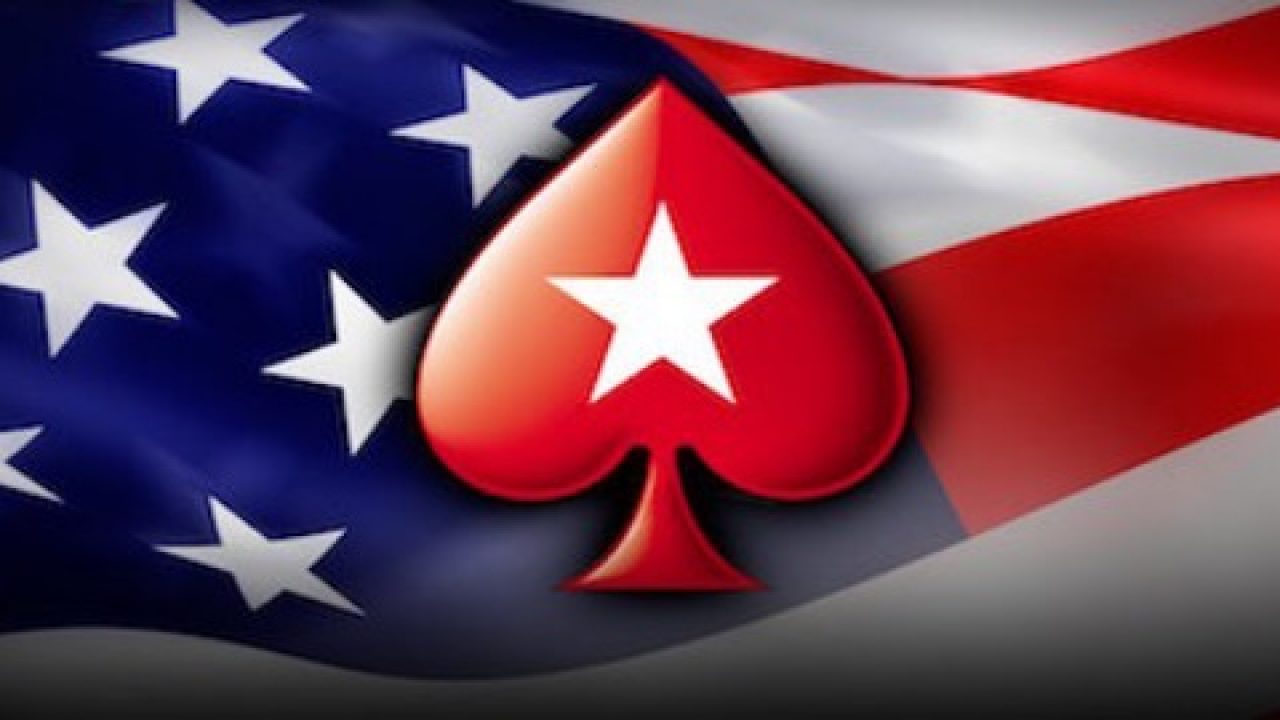 The US online poker industry is already improving at the start of the new decade. (Image: promocodepacom)

In December, Michigan became the fifth state to legalize internet gambling. Poker players in the state were certainly quick to ask if PokerStars would enter the market. That answer, as we’ve discovered, is yes.

Out west, WSOP.com’s stranglehold on the internet poker industry in the Silver State is in jeopardy. Kevin Mathers, poker’s information guru, fired out this tweet suggesting Partypoker is on its way to Nevada.

There may be some #HotNews coming from PartyPoker in the US according to this email from BetMGM pic.twitter.com/971PrDns7b

Nevada also has a shared liquidity agreement with New Jersey via WSOP.com. It’s unclear when Partypoker, which applied for a license in Nevada last May, will launch in the Silver State and if the poker site would merge with the New Jersey client. We’ll wait for confirmation on that front.

The Stars Group announced in a press release Monday that the company has struck a deal with Little Traverse Bay Bands of Odawa Indians Gaming Authority to bring the PokerStars brand to Michigan. Michiganders will have a full compliment of casino games, from poker to sports betting along with blackjack and other table games.

The partnership deal gives PokerStars the first access into the Michigan online poker market. Michigan is a heavily populated state with just over 10 million residents, 10th highest in the country.

“The Tribe’s partnership with The Stars Group extends beyond our reservation and places the thrill of world class sports betting and online gaming under every finger-tip sliding across a touch screen in the State of Michigan,” said Fred Harrington Jr., Tribal Council, LTBB Odawa.

PokerStars is the world’s largest online poker site in terms of games and players. But it is currently only available in one US state – New Jersey. However, residents of New Jersey only have access to the local platform as opposed to the global PokerStars platform. Once the site launches in Michigan, residents of the Wolverine State will only be competing against other players in the state.

As part of the agreement, the Indian tribal partner will receive a share of the online gambling revenue. A launch date has yet to be announced.

The pokeronline industry never sleeps, the goal of pokerstars is the US, I think that after a while it will operate in the US again to play real money tournaments, meanwhile also the sports betting rooms also never sleep

Poker star.com not available to USA…not a fair gaming experience if we don’t have the same information available to .com players