PokerStars has announced that some staff members could lose their jobs at their Isle of Man headquarters, with the company blaming regulatory issues in the online poker landscape as the main contributor to the cuts. 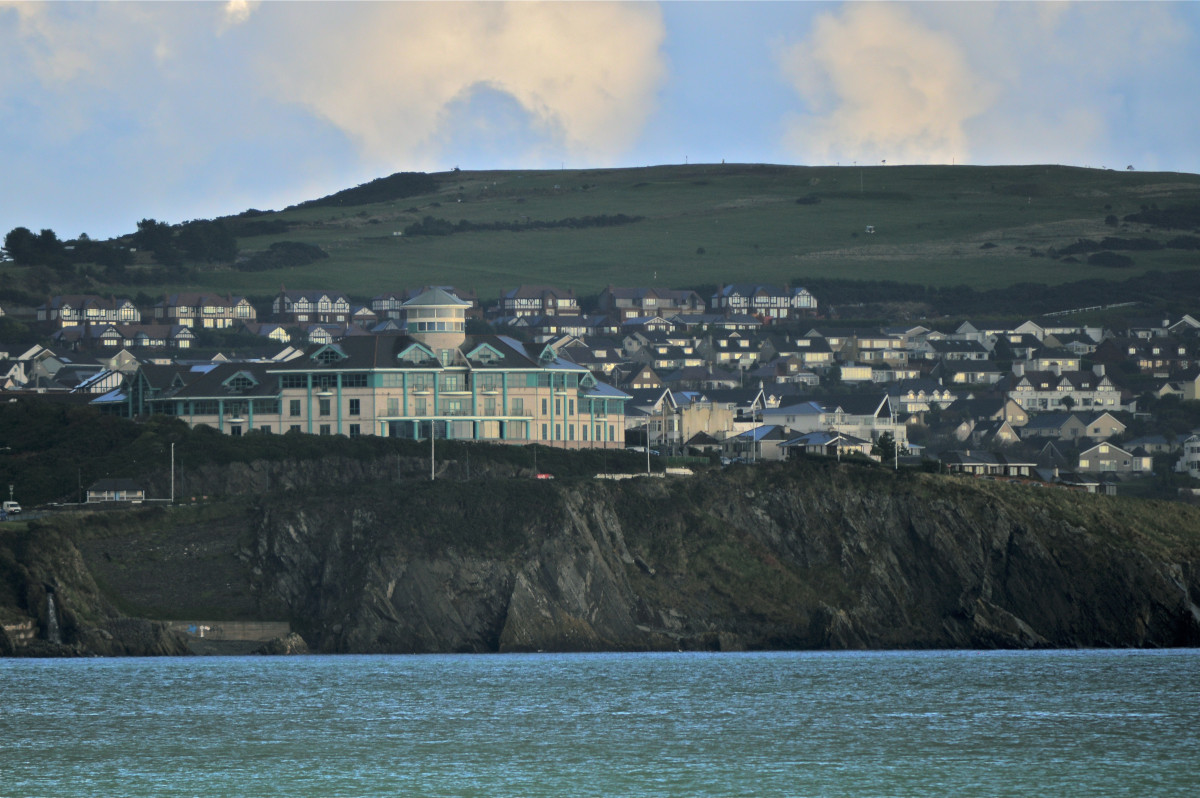 PokerStars is planning layoffs at its Isle of Man offices, though the company has not confirmed the number of jobs impacted. (Image: PokerStars)

According to a report by the Isle of Man Today, those job losses are expected to come over the next 18 to 24 months, with 10 employees expected to lose their positions this year and, perhaps, as many as 80 being impacted in total.

PokerStars Commits to Isle of Man

PokerStars and its parent company, The Stars Group, have yet to make any official comment on the number of jobs that could be impacted. However, they did release a statement last week acknowledging that changes are coming to its Isle of Man offices.

Our international segment (PokerStars) faced many headwinds over the last year, including disruptions in our key markets,” The Stars Group said in the release. “We believe the proposed reductions in head count on the Isle of Man are a component of our overall plans to position us to deliver our mid-term growth targets and long-term sustainable growth.”

According to Isle of Man Today, PokerStars currently employs about 450 individuals on the island, both at its headquarters in Onchan Head, and at a secondary office in Douglas. The Stars Group noted that it doesn’t expect either of those locations to disappear anytime soon.

“Apart from the personal impact on affected individuals, today’s news will have little foreseeable impact on our overall operations in the Isle of Man, which has always been a critical operational hub for the company and will remain so,” the statement said.

Stars is a Big Fish in a Small Pond

In the grand scheme of worldwide business – or even the online poker industry – 80 jobs may not seem like much of a concern. But the Isle of Man has a population of just over 84,000 people, and PokerStars is one of only a dozen or so major private-sector employers on the island. Others that will be recognizable to online poker players include Microgaming, Neteller, and the Paysafe Group.

The news provoked a response from local government officials, with the Department for Enterprise saying that while the job losses were unfortunate, it would try to help affected workers, and is reassured by the Stars Group statement that they planned to remain on the Isle of Man.

The department has worked closely with the Stars Group in the past through what has been a number of years of significant growth on the island, and will continue to support them through their business decisions in the long term, as well as looking to assist any staff who are ultimately affected to support them in finding alternate roles,” a Department for Enterprise spokesperson told the Isle of Man Today. “Our innovative digital sector and strong economy means tech skills are in high demand and we, therefore, would hope that those staff ultimately affected will have a number of opportunities elsewhere on the island.”

The Stars Group has seen online poker revenues tumble recently, with the organization reporting an 11.7 percent decrease in revenue during the second quarter of 2019. The company cited “regulatory headwinds in certain markets” as one of its significant issues for online poker, including changes in Switzerland and Russia.

PokerStars does everything to increase profits! I’m not surprised that they are reducing, I think in the future they will increase the rake players or come up with something that the profit did not fall !

My goodness, i guess a slow news day is a good thing hehe ? Its news that PokerStars is going to fire 10 people ?

I mean its obvious we are not in the poker boom era anymore. NEXT. MOVE ON 🙂 ! 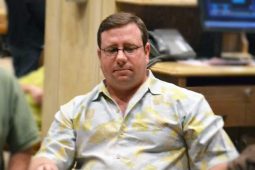