PokerStars has seized another opportunity to gain mainstream coverage by sponsoring with three UFC stars. 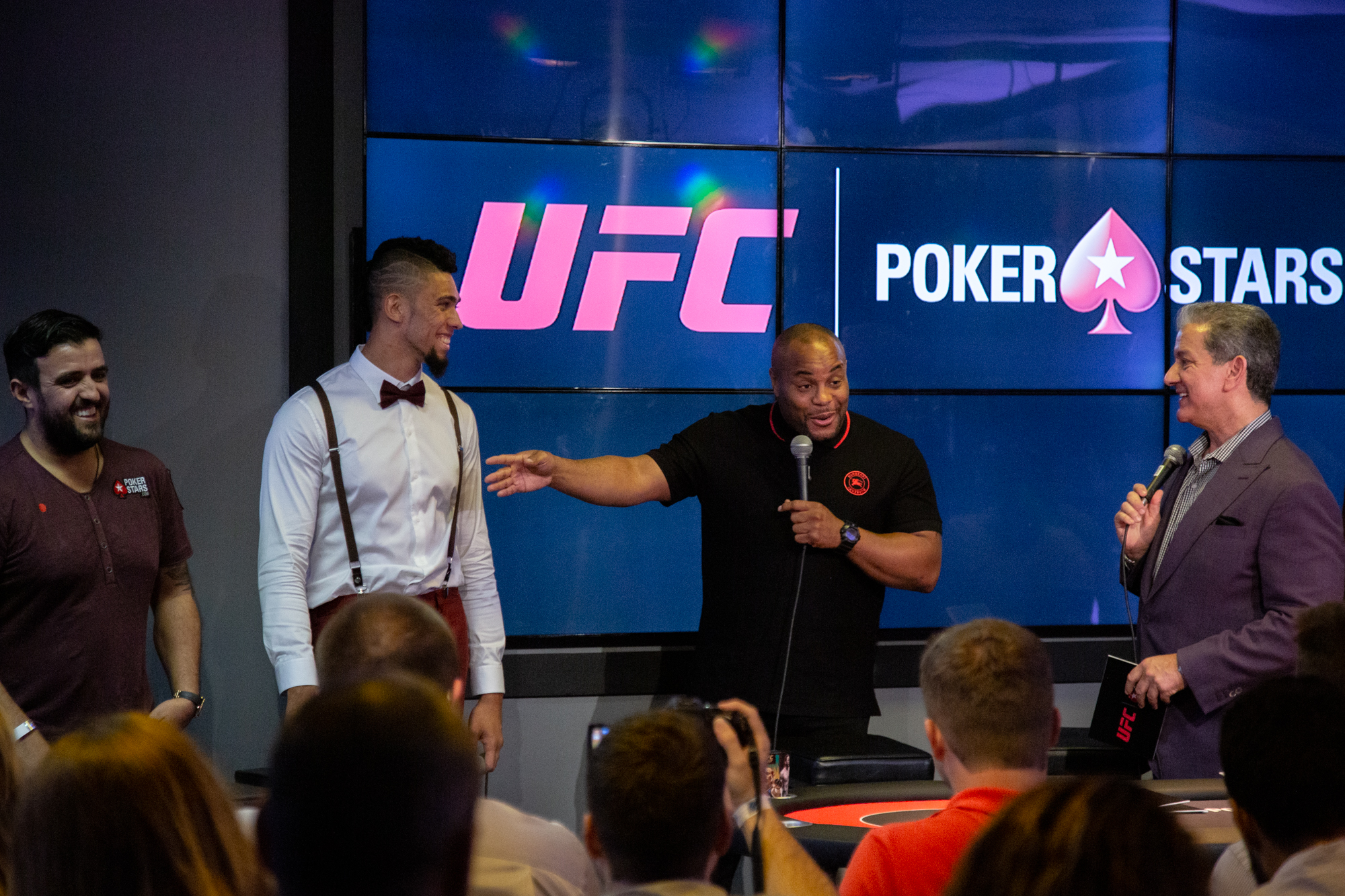 Announced ahead of UFC 237 on May 11, the deals are part of the operator’s recent partnership with the world’s largest MMA organization.

As well as acting as figureheads for the brand, the trio of fighters will promote joint innovations between the two companies.

“We can’t wait to bring more new experiences to our fans as we develop our partnership with UFC. Expect to see these major stars getting involved in promotions, events, campaigns, content and more,” said Christopher Coyne, chief marketing officer at Stars Interactive.

While a relationship with the UFC will bolster PokerStars’ brand in the US, it will also aid its global efforts.

Although two of the new ambassadors are American, Walker is Brazilian. Tipped as a future star, Walker was on hand to promote the partnership in Rio ahead of UFC 237.

For PokerStars’ Andre Akkari, the combination of poker and MMA is perfect for the South American market.

“For me and for many Brazilians, poker and MMA are passions. To give poker fans opportunities to engage with the UFC and to give UFC fans more ways to engage with what they love is really exciting,” Akkari said in the official press release.

Beyond its ties with the UFC, the largest online poker operator also joined forces with FOX Sports in May. Continuing the sports theme, PokerStars’ parent company will work with broadcaster to launch two new sportsbooks.

While these innovations will help PokerStars’ reintegration efforts in the US, they also bode well for poker as whole. With the events of 2011 and Black Friday now a distant memory, operators are finding ways to permeate the mainstream.

Twitch has become one of the go-to platforms for brands looking to get more exposure. However, as technology opens up new markets, companies have found unique ways to peddle their wares.

In October 2018, the World Poker Tour (WPT) partnered with blockchain start-up FansUnite. By working with the Canadian betting site, the WPT has strengthen the links between poker and cryptocurrencies.

Although the industry has undergone a series of significant changes in recent years, things have turned a corner. With high-profile relationships and activity on the up, online poker is a better position that it’s been in for years.