PokerStars announced Friday that they would be partnering with Mount Airy Casino Resort in Pennsylvania to bring online poker, casino games, and sports betting to the state. 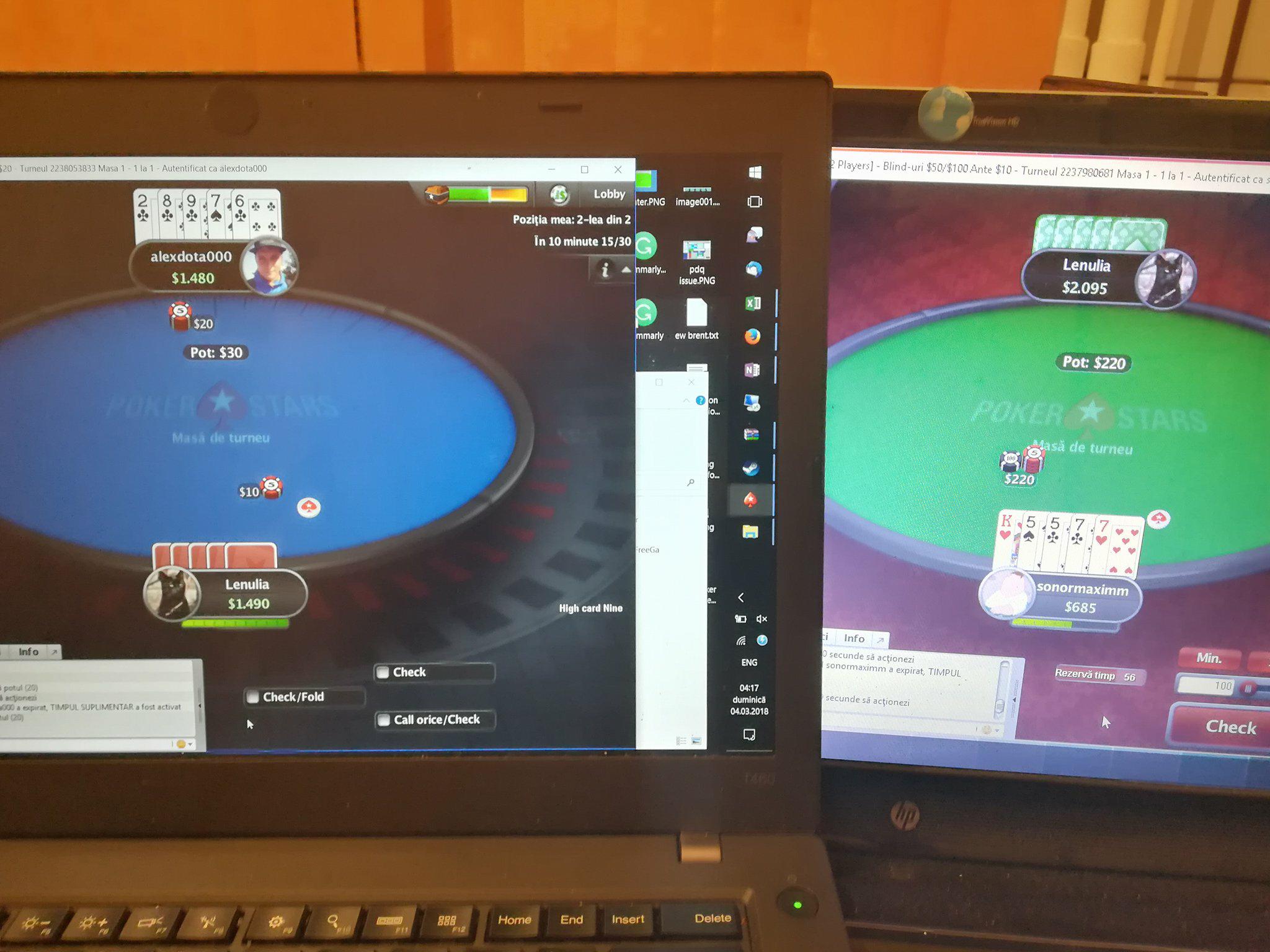 PokerStars announced that it would be partnering with Mount Airy Casino Resorts to bring online poker, casino games, and sports betting to Pennsylvania. (Image: ovoxo416/Reddit)

According to a press release from The Stars Group, parent company of PokerStars, those offerings will be launched subject to licensing approval from the Pennsylvania Gaming Control Board (PGCB).

The move will give the PokerStars brand access to a second state. The company already offers online poker and casino games with Resorts Casino Hotel in New Jersey, and plans to soon offer sports wagering in that state as well.

“We’re excited to take this next step as The Stars Group looks to broaden its presence in the United States,” said Matt Primeaux, Stars Group senior vice president of strategy and operations in the United States, in a statement. “In partnership with Mount Airy Casino Resort, we believe we’re well positioned to capitalize on opportunities in the Commonwealth by bringing our world leading offerings to Pennsylvania players.”

On the surface, PokerStars may seem like one of the firms best positioned to take advantage of the spread of online poker in the United States. It was the most popular online poker room in the USA before Black Friday, and gained additional credibility with customers after quickly returning funds to players after being shut down by the US government in April 2011.

But despite handling the situation as well as possible after the government action, the fact that PokerStars was operating in the US at a time when online poker wasn’t authorized by states has made licensing more difficult for the global gambling giant. For instance, PokerStars has not been able to earn a license for online gambling in Nevada due to a so-called “bad actor” clause in that state, while it was only after changes in ownership that New Jersey allowed the company to participate in regulated online poker.

Offering online poker in Pennsylvania would be a big step forward for The Stars Group. The state will represent the largest available regulated online gambling market in the country yet. Additionally, earning approval from two influential gaming commissions could soften the ground for PokerStars in other states that pass online poker regulations in the future.

Sports Betting Getting Off Ground in PA

The fact that The Stars Group is planning to offer sports betting through its BetStars brand in Pennsylvania is also big news. Most operators in the state have balked at a $10 million licensing fee and 36 percent tax rate on sports wagering, saying that it will be difficult to be profitable while also competing against illegal bookies.

But a handful of casinos look like they’re willing to take their chances even with the unusually high costs of operating in the state. Last month, Parx Casino announced that they would work with GAN to provide regulated sports betting, making the PokerStars/Mount Airy partnership the second pair to announce their intention to open a sportsbook.

It is very interesting that pokerstars is being tested and regulated for two US states. This will bring more credibility and confidence for online PS players worldwide. especially because it is the preferencial room of almost players outside the USA.
After black friday [I had a Full Tilt account], i stopped to play online poker and become to play again only when pokerstars bought Full Tilt and offered me 10$ free play bonus to migrate my full tilt account to PS. It was a great idead and this makes that a lot of players become to online poker. I hope the the US online poker mantain and grow for poker stars.