The Stars Group announced on Tuesday that it had completed the acquisition of Sky Betting and Gaming (SBG), finishing a $4.7 billion purchase that will create the world’s largest publicly owned online gaming company. 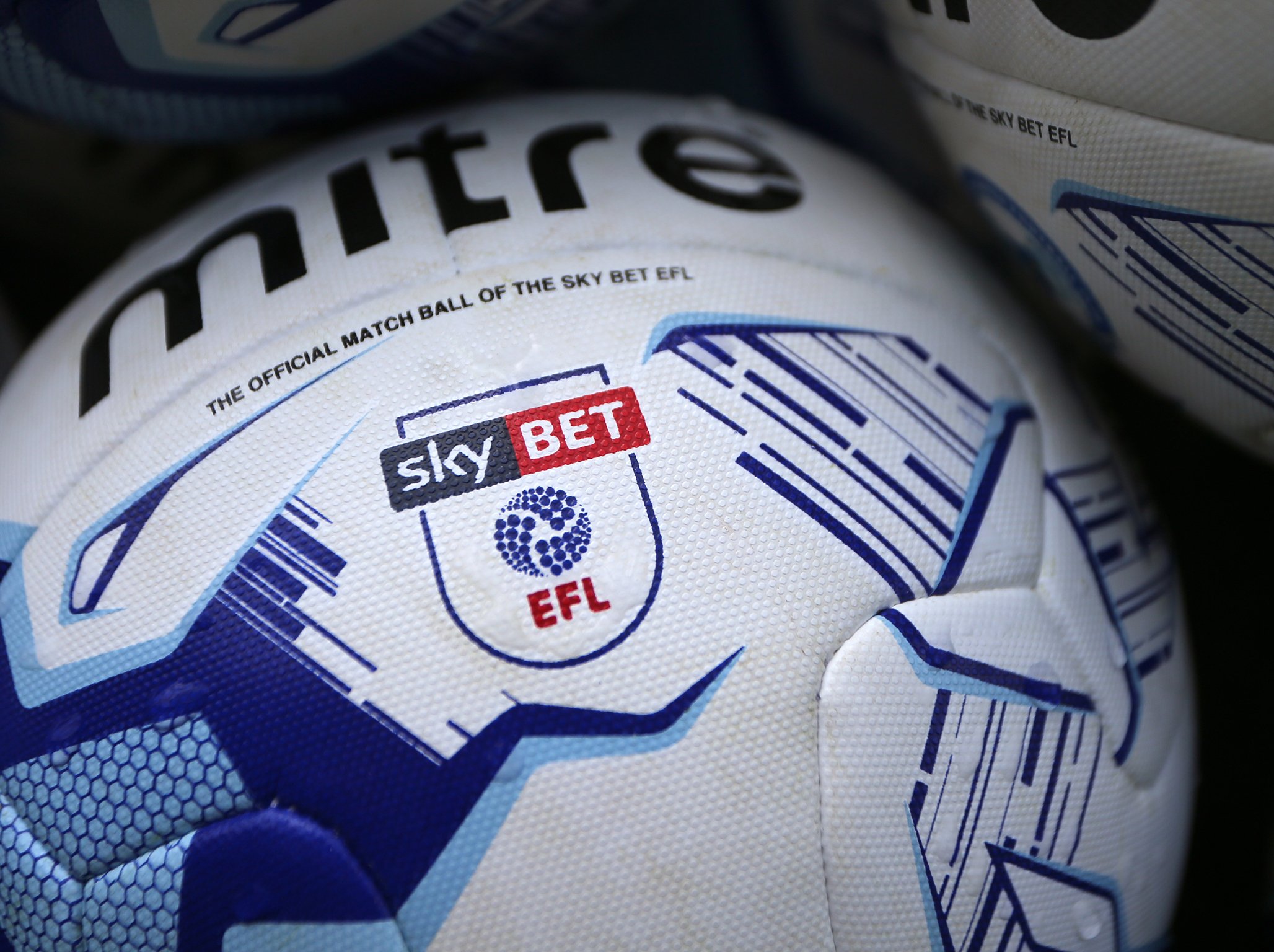 The Stars Group completed its acquisition of Sky Betting and Gaming, which includes the popular Sky Bet brand. (Image: Getty)

The Stars Group had announced in April that the acquisition would be taking place following weeks of negotiations between the company and SBG.

The Stars Group includes numerous brands at this point, including BetStars and PokerStars Casino. But the gambling giant is best known for its poker holdings, which include its flagship brand, PokerStars, along with former rival Full Tilt.

When it comes to online poker, the addition won’t change much for Stars: according to PokerScout, Sky Poker only averages about 240 cash game players at any given time. The brand also operates the Sky Poker Tour, a mid-stakes live tournament series in the UK and Las Vegas.

But in recent years, Stars has been looking to diversify its holdings and appeal to a mass market audience, and the purchase of SBG will help in both regards.

The most recognizable asset held by SBG is the Sky Bet brand, which sponsors England’s Football League (the second through fourth tiers of soccer in the country) and which is a popular sports betting choice for more casual bettors. But Sky also includes its own casino, poker, and bingo brands, all of which will aid the transformation of the Stars Group from a poker-centric firm to a well-rounded online gambling operation.

The move also follows with some of the long-term trends that are reshaping the online gaming industry. Consolidation is one obvious example, as this is only the latest major transaction that sees betting operators combine forces to cut costs and increase profits.

Just this year, Ladbrokes Coral has been acquired by GVC, while daily fantasy sports pioneer FanDuel was bought by Paddy Power Betfair. The Stars Group itself has made several purchases this year, acquiring both Crownbet and William Hill Australia in 2018.

Major gambling firms are also increasingly turning towards regulated jurisdictions rather than attempting to make so-called grey markets their focus. In their Tuesday press release, Stars made a point of emphasizing that the addition of SBG will now see 75 percent of the company’s revenues come from regulated and taxed markets.

In order to come up with the massive amounts of cash necessary to complete the buyout, Stars sold 25 million common shares in order to raise $622 million last month. That was added to cash already on the company’s balance sheet, along with revolving credit and a variety of new loans to cover the $4.7 billion price tag.

WOW is all I can say to this addition ,” Stars sold 25 million common shares in order to raise $622 million last month. ” That is a lot of money.
The fact that they are now going after regulated jurisdictions is also a good thing. It sounds like they will be making even more money now .
It would be a great thing if they could get the US players back for cash games on poker again.

They need to be sued, they are now a freakin monopoly.