There was a time when PokerStars was unique in that it was a rare poker-only internet gambling site. Rational Enterprises, the site’s original owners, relied solely on poker revenue.

Amaya Inc., the current owners, has embraced all forms of online gambling. 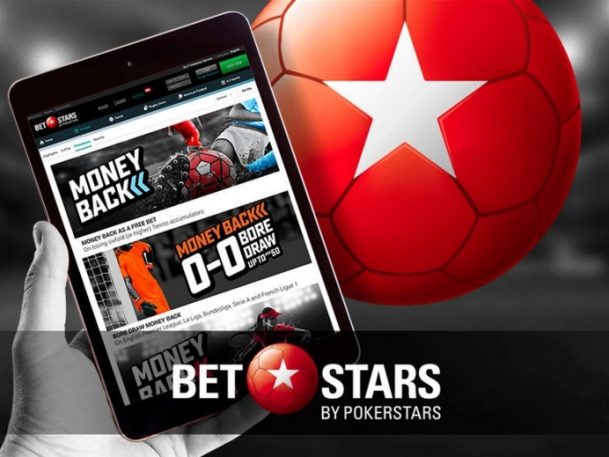 Earlier this century, poker was so popular that an online gambling company could rely exclusively on this one vertical. And then things changed in April 2011 when the U.S. Department of Justice cracked down on PokerStars and other major online poker sites.

This led to poker players in the United States being shut out of all the top internet poker sites. With demand down, poker-only sites had to adjust by adding other forms of gambling such as blackjack, slots, and sports betting.

Amaya recently released its 2016 Q4 revenues, and the overall results were positive. Revenues were up six-percent compared to 2015. But the poker side saw a financial decline.

PokerStars continues to be the world’s largest online poker site. It has more than 70-percent of the market cornered. That isn’t likely to change any time in the near future. But $93.4 million of the $319 million Amaya generated in Q4 came from sports betting and casino games. Poker accounted for $222.6 million.

In Q4 2015, Amaya brought in $228.8 million from poker and $64.4 million from sports betting and casino games. The once poker-only online poker site has now become a complete internet gambling site.

That doesn’t mean poker isn’t still Amaya’s top focus. It just means the company has embraced the entire online gambling culture. Vice President of Corporate Communications, Eric Hollreiser, told Forbes in a recent interview that it’s premature to give up on poker’s growth, especially in the United States.

But he did say the company is looking to expand its current sportsbook. Hollreiser admitted BetStars, the sportsbook within PokerStars, has room for improvement.

“We don’t really consider it to be a truly competitive sportsbook right now,” he said in the interview. “We are doing what we need to do to make sure it becomes that. When we think about the business, we’re very good at acquiring customers through poker at a very cost-effective rate and getting significant lifetime value from them.”

PokerStars is also embracing the casual poker player. With the online poker market on the decline since 2011, the industry leader has made some changes to attract more recreational players.

Earlier this week, PokerStars rolled out some controversial changes to its rewards program. The monthly rakeback model on cash games is being replaced with a system that rewards players based on volume, frequency of play, size of stakes, and deposit size.

Some long-time PokerStars customers have expressed displeasure with the changes. Many are used to rakeback, but Amaya has finalized its decision and customers will either have to accept it or find somewhere else to play.

i believe stars has a great platform and best software but there changes has really made many players disgrundled ,including myself, Many sites such as ACR,,,Party, have recently upgraded their software much like stars which if they only would offer more games ,I beleive they would be on par with stars and make themselves equal with players participation daily 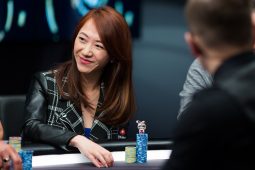