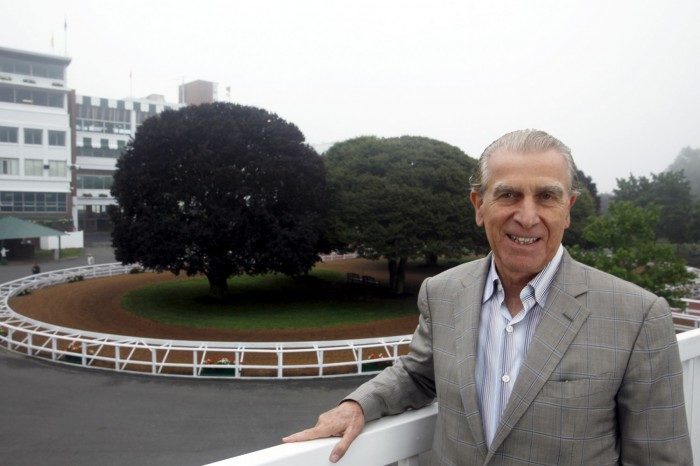 But no one more so than the gaming operator’s designated land-partner, Atlantic City’s Resorts Casino.

Resorts potentially hit the jackpot after PokerStars was granted a conditional iGaming license in New Jersey and the company is, naturally, “thrilled” about it.

After news of PokerStars’ much anticipated return to the US broke, Resorts owner Morris Bailey prepared himself for the next step in the evolution of his digital enterprise.

Another Feather in Resorts’ Cap

“Our partnership with PokerStars is a testament to our commitment to offering our players the very best gaming and entertainment experience,” he said.

Although PokerStars is now looking forward to flourishing relationship with Resorts, the landscape could have been a lot different had certain deals not fallen through. Before Black Friday cast a spell over PokerStars’ existence in the US, the company had been set to complete a deal with Steve Wynn.

No Wynn for PokerStars

Arguably one of the most powerful land casino owners in the world, Wynn was initially opposed to online gaming, but then changed his mind after a meeting with then-PokerStars’ owner Isai Scheinberg.

With the two companies poised to make a huge push in the US, the Department of Justice (DOJ) dealt a killer blow just a few weeks later after it shut down PokerStars on April 15, 2011 with its infamous Black Friday claw. That move quickly caused Wynn to cut ties with PokerStars and, subsequently, to go cold on the iGaming issue altogether.

In fact, during a recent TV interview, the casino billionaire stated that he isn’t going to get into the online gaming market for fear of being “blamed” if anything goes wrong. He also believes that any attempts to legalize it at a federal level won’t get very far.

Light at the End of the Tunnel in AC

After stepping out of the shadows of Black Friday, PokerStars went on to make a bid for the Atlantic Club Casino in New Jersey. This deal would have given ‘Stars a base within the state and, therefore, a platform from which to apply for an iGaming license and launch a site.

But the Atlantic Club deal also fell through, after disagreements between the two parties and various political forces in New Jersey. For Resorts, of course, this sequence of events resulted in it being chosen by PokerStars as its New Jersey partner: a bit of a lottery win indeed.

Selected out of a pool of potential partners, Resorts now has the largest online poker site with a value of more than $4 billion by its side. This dynamic will not only give Resorts the means to offer real money poker to New Jersey residents, but put the eyes of the world on it, which can only be beneficial for both its online and live services.