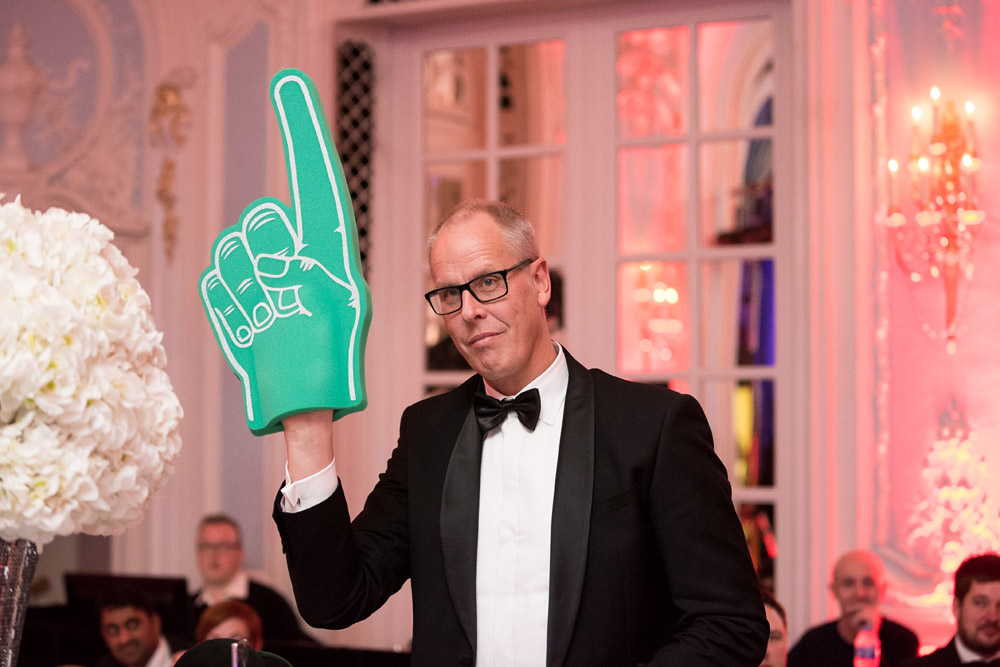 They were the third and fourth people to win a prize of $1 million or more since the game launched in December.

“Millionaires Island has proved to be hugely popular with our players,” PokerStars Casino Director Bo Wänghammar said in a press release celebrating the game’s early success. The slot has racked up more than 100 million spins since its introduction.

PokerStars Casino launched in April 2015, and has been steadily attracting new players. While the United States only allows virtual casinos in New Jersey (where Stars presently offers only poker), players from more than 175 other countries have logged in to experience PokerStars’ version of non-poker casino action.

The two wins occurred on successive days in July. The first hit on July 26 in Belarus, a small nation in Eastern Europe bordered by Poland, Lithuania, Latvia, Russia and Ukraine.

The anonymous participant had only logged on for the first time three days prior to winning $2.43 million, a record payout for Millionaire’s Island.

It took a minute to convince his girlfriend that the scare was real. “She did not believe me and thought it was a joke,” the mystery winner said.

On the next day, a restaurant owner from Greece hit the jackpot, his being worth $1.34 million, and also was in shock over his good fortune.

“I thought it was a dream and I didn’t believe it for a few days,” he said. “It was amazing, I was dancing on the table.”

Doubling Down on Slots

Attempting to raise its casino fortunes to the same stature the company achieved in poker, where it has long been regarded as the global leader in size and influence, PokerStars is the only site offering online slots jackpots worth $1 million or more.

PokerStars Casino is owned by the Stars Group, formerly Amaya, a Montreal-based online gaming company that acquired PokerStars (and Full Tilt) in the wake of online poker’s Black Friday fallout.

After the scandalous ouster of company founder and CEO David Baazov, the company recently changed its name and relocated to Toronto, where a new executive team has proudly declared an intent to focus less on poker and more on casino games and sports betting.

The hitting of these jackpots, and PokerStars’ big promotional push surrounding them, is indicative of this new focus.

While longtime PokerStars poker players have balked at the transition, as a strategic move it seems to be paying off for the company’s bottom line. In its most recent earnings call, the Stars Group reported Q2 revenues from non-poker assets up more than 50 percent, year over year, to nearly $90 million.