PokerStars shut down its online poker operations in Switzerland on Monday, but the company says that it plans to return to the country as soon as possible under the nation’s new regulations. 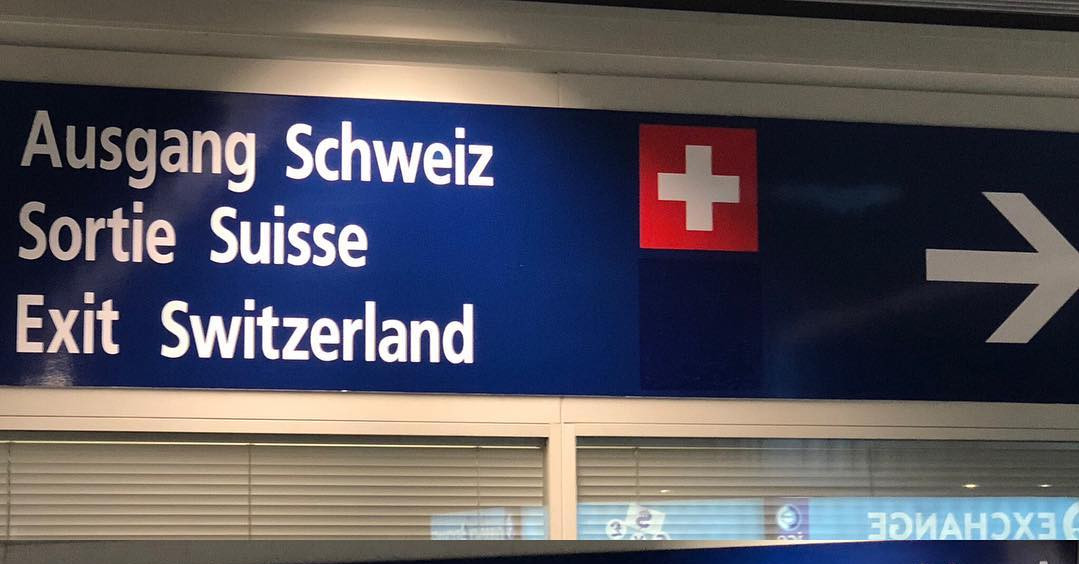 PokerStars announced it is exiting the Swiss market until its land-based partner in the country secures licensing under the nation’s new regulations. (Image: Suissepic/The MRP Group)

The move comes in response to Switzerland’s Money Gaming Act, which began being enforced on Monday, July 1.

Under the new laws, Switzerland now has a regulated framework for online gambling sites to operate within. In conjunction with that, there are new tools for authorities to use when cracking down on foreign operators trying to operate without a license in the country. The new rules were approved by a public referendum that overwhelmingly passed last year.

For major reputable brands like PokerStars, that means a transition period from treating Switzerland as a grey market to becoming fully licensed in the country. Unfortunately for the global online poker leader, it wasn’t able to make that transition by the July 1 deadline, necessitating an interruption in service – one that apparently came with very little warning to players.

In order for PokerStars to operate legally in Switzerland going forward, it will need to reach a partnership agreement with a land-based casino in a country, which are the only operators who can actually offer online gambling products under the new regulations. Thus far, no partnership has been announced, though PokerStars has suggested that such an agreement is in the works.

We are currently working with our Swiss gaming partner who is responsible for arranging the necessary approvals with the authorities in order to provide licensed poker for Swiss residents,” reads an FAQ on the situation posted to Pokerstars.com. “As soon as our local partner obtains the necessary approvals, players will need to upgrade to new software, which will offer the opportunity to play with the same players in the same games that were enjoyed on the old software.”

According to PokerStars, the new rules won’t result in a segregated market, with players still able to play on PokerStars.eu or PokerStars.com once it has a license to operate in Switzerland.

PokerStars Among Many Gaming Firms to Leave Switzerland

PokerStars is far from the only company that has had to deal with this issue in the face of the new Swiss regulations.

In January, GVC pulled both the Bwin and Partypoker brands from Switzerland in response to the new law, which went into effect on Jan. 1 even though enforcement didn’t begin until this week. Meanwhile, Playtech announced a deal with the Swiss Casinos Group in late 2018 that would ensure that they could service the market without interruptions.

Other companies have had to leave the market on short notice. One of the most notable is William Hill, which announced to customers in Switzerland last week that it would be forced to settle all outstanding bets before the July 1 enforcement deadline. That resulted in anger from some bettors who had futures wagers which had increased in value since being placed, though William Hill later said they would settle all outstanding bets by either issuing a refund or providing a fair cash out value, whichever was more favorable for the customer.