The parent company of the biggest online poker site in the world is expanding its offerings in New Jersey with the launch of the BetStars sports betting app. 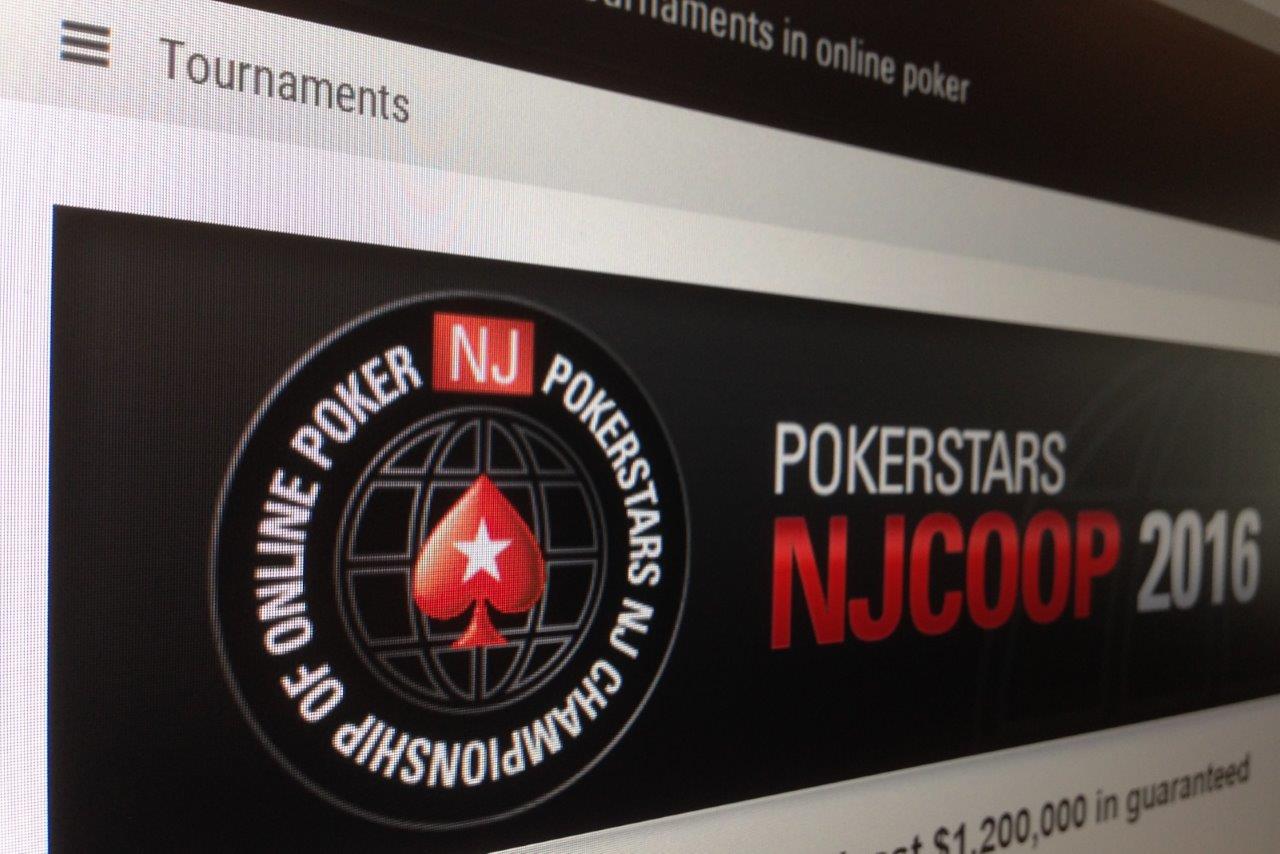 The BetStars mobile wagering platform went live in New Jersey on Thursday night. The Stars Group has had a steady presence in New Jersey since it launched its online poker platform in March 2016, and this marks its first foray into sports betting in the US.

Stars is promising to make it easy for online poker players to transition to sports betting, with New Jersey players able to use their same account and run everything from one wallet, so they could place a sports bet immediately after cashing in a poker tournament, theoretically.

It hasn’t been all roses in the Garden State so far for Stars.

When New Jersey entered into a shared liquidity agreement with Nevada and Delaware earlier this year, the bigger player pool was expected to send profits soaring. That hasn’t materialized so far.

The early returns showed only modest signs of growth. May was the first month with the bigger player pool, yet the $1.93 million in revenue that month didn’t even match the numbers from January and March.

Things have remained flat since, with poker revenue in August hitting just $1.8 million.

More concerning for the Stars Group is the ground it’s losing on the competition. The company had been consistently ahead of the pack when it came to poker revenues in New Jersey, but all that started to change when shared liquidity took effect.

PokerStars was the revenue leader with a consistent 43 percent market share in recent years but could only watch as Caesars’ poker offering surged into first place in May, leaving Stars in second.

Sports betting, on the other hand, has been a much more lucrative proposition in New Jersey so far.

More than $95 million was bet in the month of August alone, and that number will only grow now that the NFL season is underway. The Stars Group appears well positioned to take advantage.

The company completed a $4.7 billion purchase of British bookmaker Sky Bet in July and is promising big things to come once it deals with the regulatory red tape around the deal.

In a statement, Stars said it will start leveraging Sky Bet’s considerable clout once it gains final approval from the UK Competition Markets Authority.

There’s no word on when that will happen, but in the meantime, New Jersey bettors are able to start placing wagers on everything from professional and college football, hoops, hockey and golf as of today.