Joining a list of global corporations that is growing by the day, PokerStars removed itself from Russia in response to the unprovoked invasion of Ukraine. 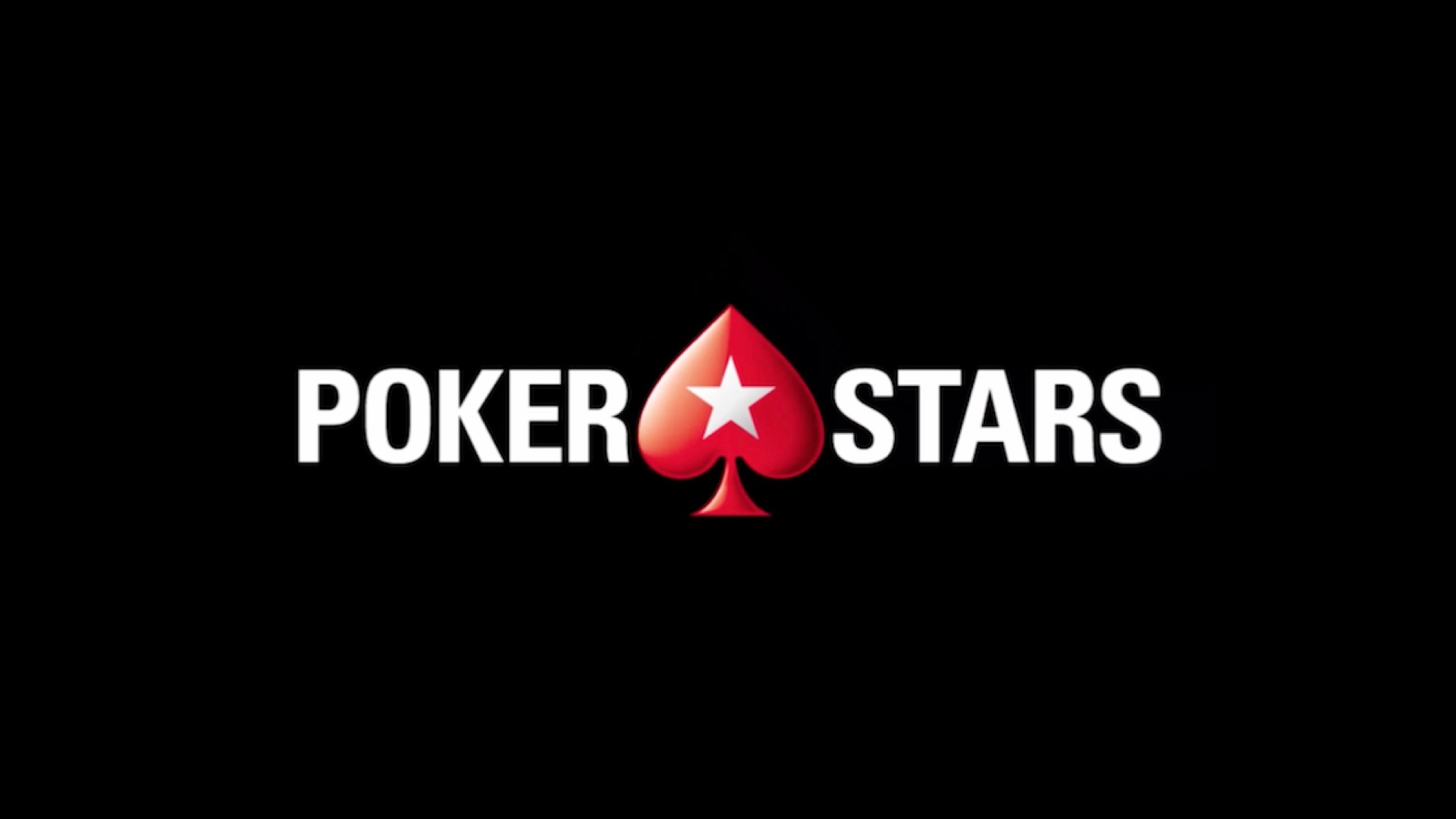 PokerStars has left Russia in response to the war in the Ukraine. (Image: PokerStars)

The online poker giant announced it would join 100’s of other companies in solitary boycotting Russia with a short Tweet:

Important update: we are suspending all our services in Russia.

Russia’s two-week old invasion garnered world-wide condemnation and scorn, and global corporate giants have responded by turning their backs on Russia and its people.

Russian online poker players still have plenty of poker options, including Americas Cardroom, a subsidiary of the Winning Poker Network.

so @ACR_POKER wanna stand in solidarity with the people of Ukraine as well? @WPN_CEO

This is just another blow to Russian online poker players, as their government is making moves to isolate its citizens from the rest of the world by censoring the internet. This digital “Iron Curtain” is already in place, and Western criticism of the war has sped up the process.

Also, most of the world’s major financial institutions pulling out of Russia has made life difficult for everyone who has to endure Vladimir Putin’s reign, including poker players who are plugged into a digital financial system in the state of a “meltdown.”

figures WPN would be slow to respond … only the bottom line seems to count for that corporation !