PokerStars announced a major change to its online poker ecosystem on Monday, as the global online poker giant put a four-table cap on cash games for players on its sites. 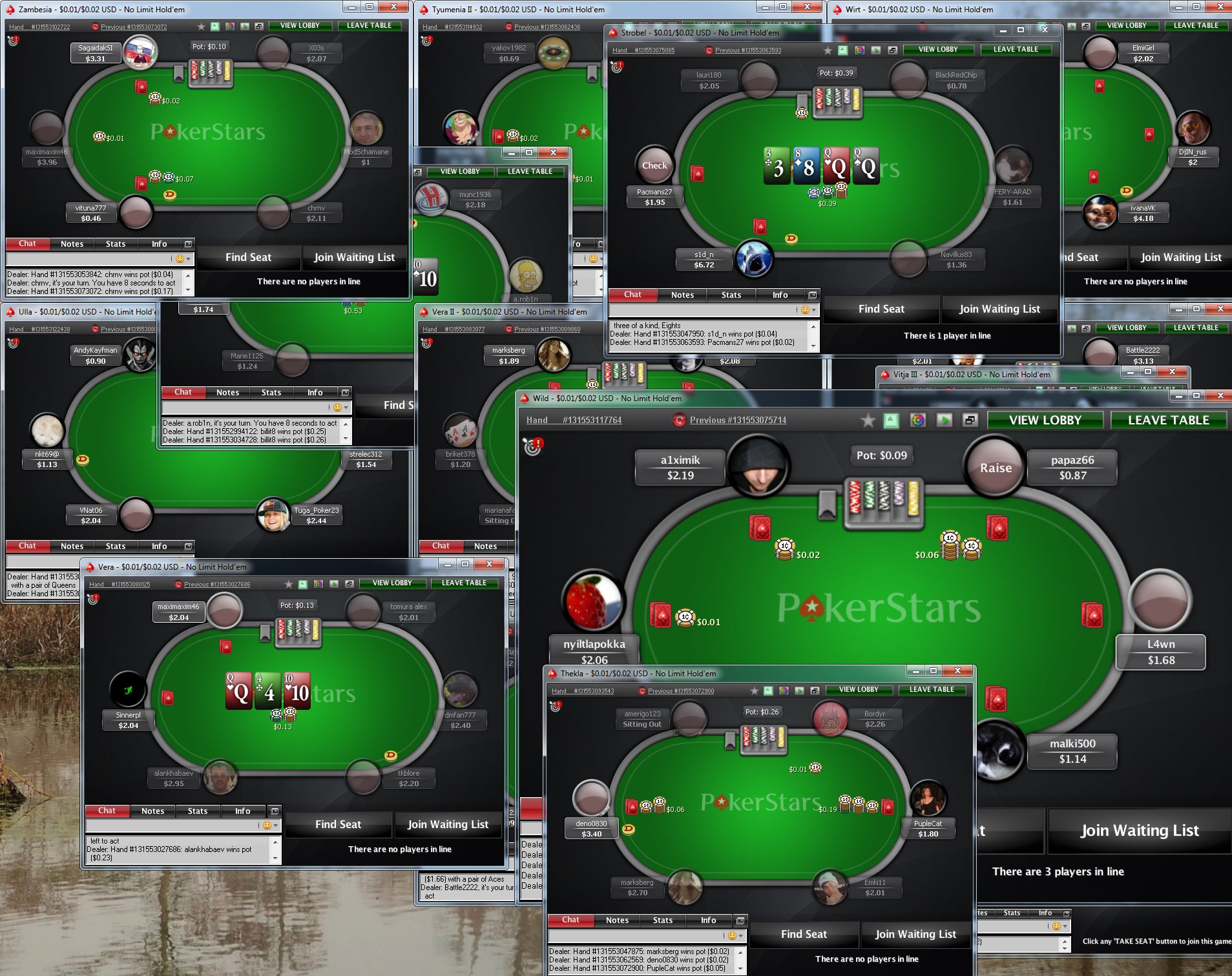 As of the change, players at all versions of PokerStars, including .com, .eu, .uk, .fr, and .it, among others, will no longer be able to sit at more than four tables.

The change follows a trial in Italy, in which a cap of six tables was instituted last year. According to PokerStars, data from that experiment helped them come to the conclusion that a four-table cap would create an ideal environment.

When we trialed this change in Italy last year, we chose a six-table cap as a hypothetical optimum number,” read a post by PokerStars director of poker innovations and operators Severin Rasset on the PokerStars Blog. “We wanted to test the impact this had on our players, those who typically played more than six tables and the majority who played only one. After careful review of the results over time, we now believe that a four-table cap is, in fact, the optimum number to achieve our goals.”

While standard cash game tables are now covered by the four-table cap, Zoom games will not be capped. All tournaments are also exempt from the table cap.

In the announcement, Rasset said that the company wanted to help create a better experience for the majority of its players, most of whom play at just one table at a time.

“Without careful management, we risk ending up with an environment where the majority of players find themselves at tables disproportionately populated by multi-tabling players,” Rasset wrote. “This can lead to a difficult playing experience. Action at the tables can be regularly interrupted, and many players can feel outmatched and that their chances of winning are diminished.”

PokerStars isn’t the only site to feature a cap on the number of tables that players can sit at. Many sites have had table limits since they launched – perhaps initially because of software limitations rather than any particular concern over the poker ecosystem – and Phil Galfond made a point of instituting them as he developed his poker site, Run It Once.

“The fewer tables each pro can play, the fewer seats per table will be occupied by pros, and this will positively affect win and loss rates for everyone,” Galfond wrote last year.

In the Monday announcement, Rasset predicted that this change wouldn’t go over well with professional players, many of whom multi-table high numbers of cash games in order to maximize their hourly earnings. Sure enough, the change did not go over well among regulars at online poker forums.

“Limit the number of regs playing, you limit the amount of tables for recs to join,” a user by the name of gotgot123 wrote in a thread on TwoPlusTwo.com. “Resulting in them more likely to move to casino or bet on something where PokerStars [makes] 100 percent of the money. This is just a ploy to try [to] move customers to casino games.”

The four-table cap isn’t the only controversial change to come to PokerStars this month. Just last week, the site introduced an All-In Cash Out feature that was met with skepticism by many players. The optional feature allows players to cash out their equity at any point in a hand once they are all-in, for a fee of one percent of the hand’s value.

The decision to limit the number of tables to multi-table players looks as if the room is chopping the bough on which he sits: after all, it is the regulars who make the rake room. The poker Stars bet is made on Amateurs, not on those who are constantly taking money from the room.Looks like an attack on the regulars !

Pokerstars is more and more retarded every single year. Congratulations on another stupid regulation. Cant wait till all the regs leave that room.