The 12 Labors of Arlie challenge by PokerStars took a dramatic turn recently after its eponymous hero Arlie Shaban, on his 7th of 12 steps necessary to win a $30,000 PokerStars Platinum Pass, found himself in the emergency room. 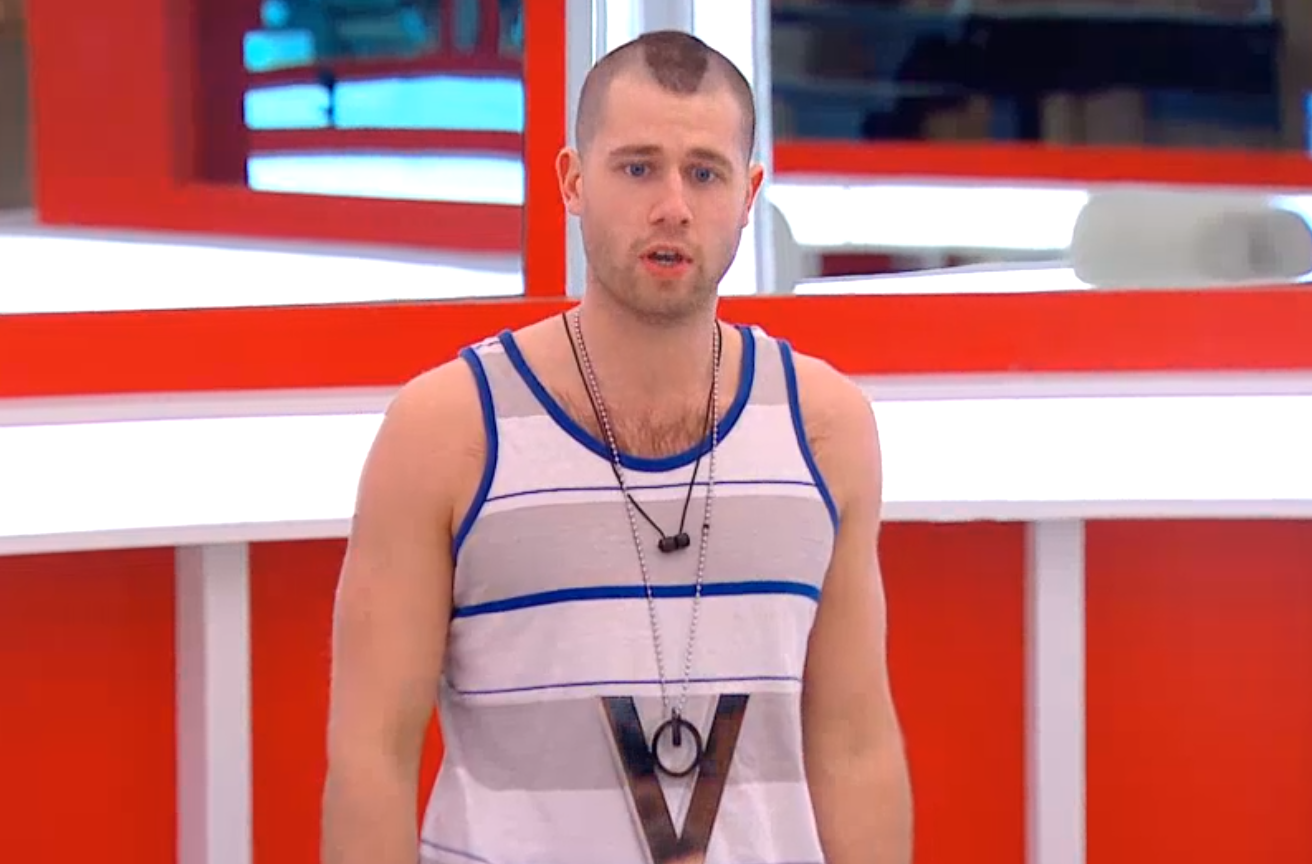 Offering a behind-the-scenes look at the Canadian’s latest test of skill and endurance, PokerStars’ video footage shows Shaban crashing his bike during a downhill race. Despite coming through his previous six battles unscathed, the poker player was left battered and bruised following the stunt.

Working alongside Chris Moneymaker and former biking pro Tyson Apostol, the latest 12 Labors of Arlie challenge was based the story of the Cretan Bull. Like Hercules, Shaban was asked to capture the bull, who was being played by Moneymaker.

Taking the race to the hills around Lake Tahoe, the laborer and Apostol had to chase and apprehend the 2003 World Series of Poker (WSOP) Main Event winner. With Apostol an old-hand at downhill racing, he did his best to help Shaban complete the challenge without getting hurt.

But despite the words of wisdom, there were a “couple of spills” according to Shaban. In the end, a handlebar to the eye socket required a trip to hospital but it turns out the knock was more damaging to Shaban’s ego than anything else.

When @ArlieShaban labors…he labors. And goes to the hospital. And still manages to smile. Here’s a behind-the-scenes look at how he ended up with a busted face courtesy of @CMONEYMAKER and @TysonApostol pic.twitter.com/eofrojr7yz

Although the seventh 12 Labors of Arlie challenge left its protagonist with a sizable black eye, Shaban was stoked he got to work with the man credited with helping to start the poker boom.

In featuring Moneymaker, the latest challenge highlights the contrast between where poker has come from and where it is today. When the former accountant from Tennessee won the Main Event in 2003, this achievement was enough to inspire millions to ante-up.

Fifteen years on, the industry has evolved and operators are having to find innovative ways to encourage new sign ups. Although the possibility of turning a few dollars into $2.5 million like Moneymaker is still a draw, casual players are more interested in the gaming aspect of poker.

PokerStars has been playing on this during the 12 Labors of Arlie challenge. Indeed, with Apostol previously appearing on Survivor and Shaban being a contestant on Big Brother, the promotion has become a hybrid of poker and TV-style entertainment.

In the coming years, promotions like this are going to become more common as the demographics of poker continue to change. However, as fun as these ideas may be, Shaban’s latest stunt goes to show that winning a $30,000 PokerStars Platinum Pass is still a serious business.