The Sunday Million was among several tournaments cancelled by PokerStars following a wave of connectivity issues seen by players around the world that made it impossible for most entrants to play. 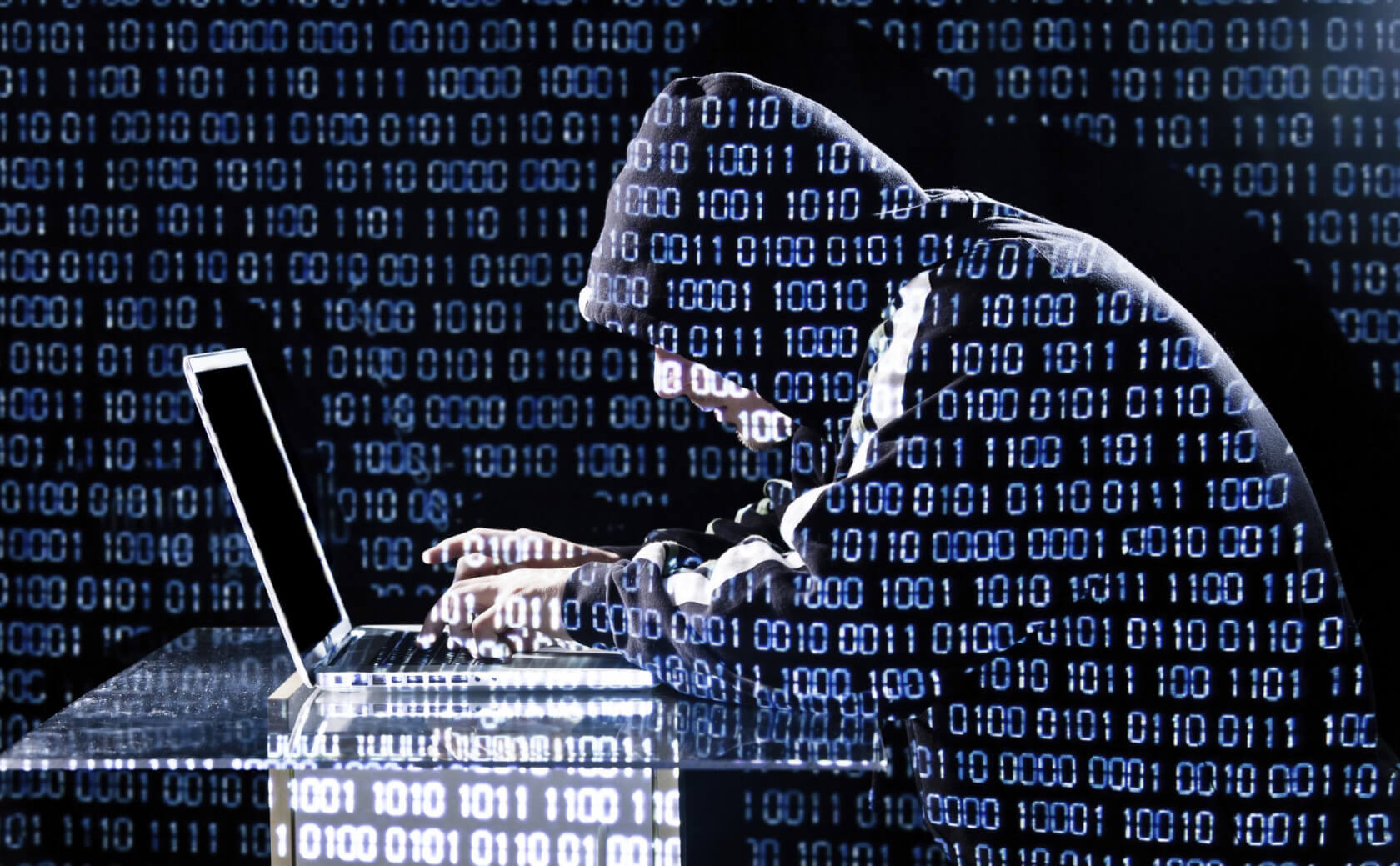 PokerStars saw massive disruptions on Sunday and Monday, causing most players worldwide to be disconnected during events like the Sunday Million. (Image: TechSpot)

Only a handful of countries were seemingly unaffected by what may have been another DDoS attack against rival online poker room Partypoker.

The issues for PokerStars began on Sunday evening, when the vast majority of players found that they were disconnected or forced to sit out from the tables they were playing on. Most prominently, the Sunday Million was impacted, with almost everyone still in the tournament being unable to play their hands.

The only nations that appeared to be unaffected were Belgium, Bulgaria, the Czech Republic, and Romania, all of which are small regulated nations.

While players immediately noticed the issues, PokerStars didn’t immediately shut down the tournaments that were in progress. That meant that the minority of players who were able to stay at the tables picked up blinds and antes at will, building enormous stacks while most of their opponents were disconnected.

Finally, more than an hour after the disconnections reportedly began, PokerStars paused all of their tournaments. Players were then automatically paid out based on the company’s cancellation policy, meaning that payouts were based on the current chip sizes in each stack.

Given the delay in cancelling the Sunday Million, this decision didn’t sit well with players who were in solid position when the connectivity issues began, but were eliminated or had short stacks by the time the tournament was stopped. More than a few of those players posted their complaints on TwoPlusTwo.

“Got disconnected from the Sunday Million in my second entry with 1.5 starting stack and then blinded down to 0,” wrote Kamikaze94. “No refund. What’s up with that, PokerStars?”

A poster by the name n00ki5 added, “No way I’m playing MTTs on Stars again if they don’t fix this mess ASAP. There would be no trust anymore.”

PokerStars initially issued an apology via Twitter on Sunday, simply saying that they were aware of the technical issues and that they were “working on it,” though they did not confirm if a DDoS attack was behind the disruption. On Monday morning, the poker room once again experienced mass disconnections, prompting more cancellations.

Following that second wave of issues, PokerStars promised that it would find a way to rectify the situation in a fair way.

“Apologies to all our players for the recent issues on PokerStars,” the company tweeted. “The players affected by this morning’s issues have already been credited & we aim to refund players affected by yesterday’s problems, with their equity at the time of disconnection, within 72 hours.”

The Sunday Million wasn’t the only notable tournament that was severely impacted by the issue. In the later stages of the Sunday Rebuy, only one player from Romania was able to remain connected to the event, allowing them to build up a massive stack. Based on the PokerStars cancellation payout formula, they managed to collect more than the listed first-place prize – though it remains to be seen how or if results like these could be adjusted after PokerStars reviews the situation.

One player from Romania . Hmmmm. Belgium , Bulgaria , Czech Republic and ROMANIA uneffected . Hmmmmmmmmmmmmmmm. Poker Stars takes an hour to react . Shows what happens when poker sites are run by people that have nothing to do with poker .

They should find a solution for disconnections and technical issues.It’s a credible site but that kind of situations are bizzare