Benjamin Rolle, aka bencb789, has become a PokerStars Ambassador in a deal that should benefit players at every level of the game. 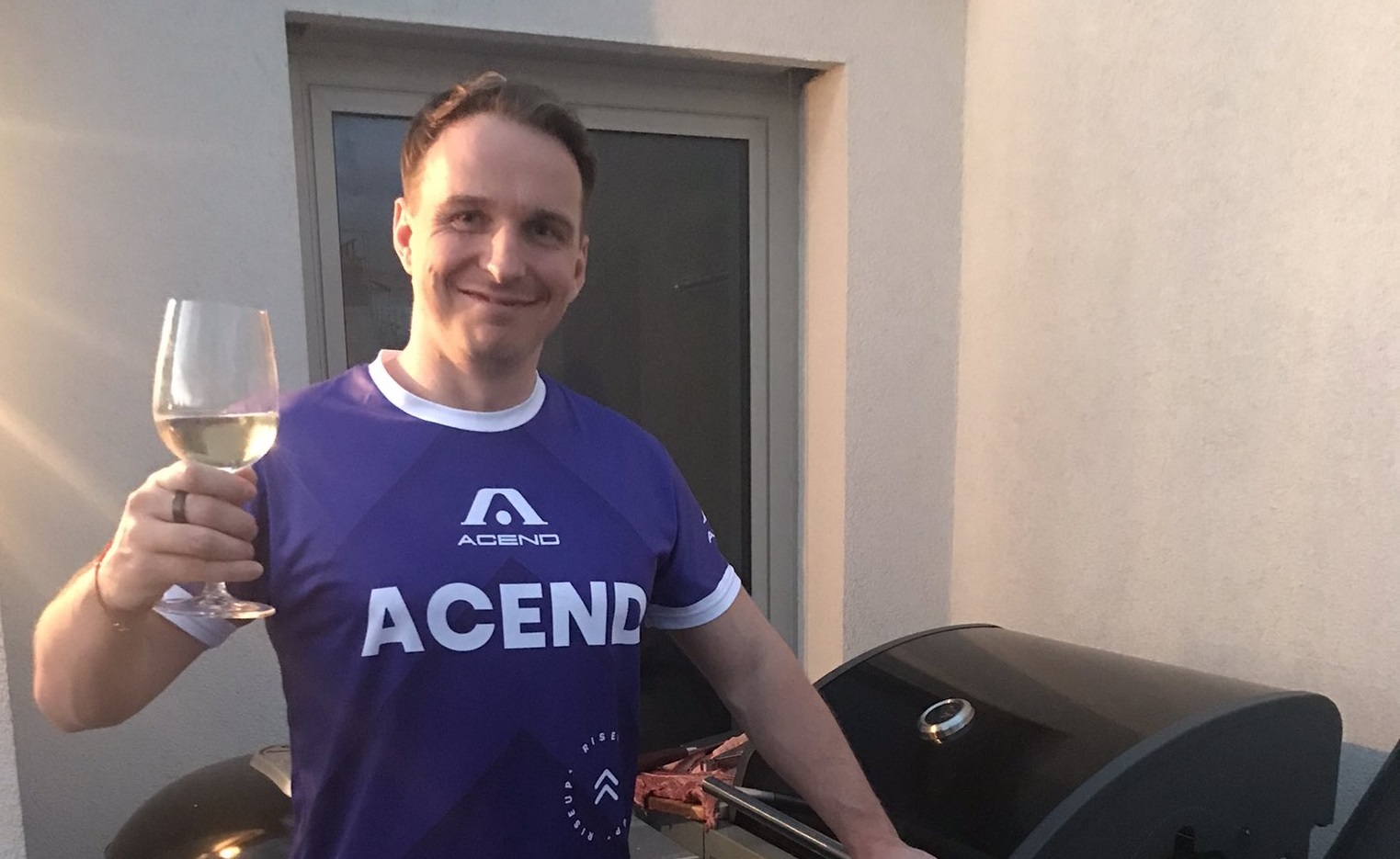 Benjamin Rolle and his training site Raise Your Edge have forged a new partnership with PokerStars. (Image: Twitter/bencb789)

Rolle is a high stakes MTT specialist and, although his earnings have been hidden from public view on PocketFives, we know he’s won the biggest events online.

He took down the first ever online tournament with a $102,000 buy-in, he won GGPoker’s Super Millions this year, and he picked a WPT Online title in March. That’s an impressive résumé, but it’s not the only reason Rolle was signed by PokerStars.

The German pro created the training site Raise Your Edge. This platform is tied up in the new partnership and will provide new types of content, according to a press release from PokerStars.

More details on what this means “will be revealed soon,” but we can speculate that the linkup will be similar to partnerships we’ve seen in the past.

Things eventually fizzled out when Full Tilt ran into legal issues. However, the partnership contributed to a bigger trend that saw the general standard of poker improve thanks to a glut of coaching content.

PokerStars will work with Rolle to create new content for its community as well as Raise Your Edge subscribers.

“Working with Ben and Raise Your Edge, PokerStars will be able to provide top standard content and gain valuable feedback and input from Ben, the RYE community, as well as our existing ambassadors and partners,” reads a press statement from PokerStars.

Rolle doubled down on this statement by saying that he’s looking forward to producing new content and finding “creative” ways to introduce more players to the game.

Today I am joining @PokerStars
I am excited to be working on new projects and helping to grow poker.
With Pokerstars as a Partner, it is going to be much easier to make an impact and give immediate feedback.
AND FINALLY, I HAVE ALL THROWABLES #letsCrushhttps://t.co/kDdMb3NMRz

It will be interesting to see how these ideas manifest themselves. The blueprint has already been written and we could see an old idea coming back around.

If that’s the case, it won’t be the only classic concept to be rehashed. For example, PokerStars is currently trialing a new rewards scheme that harks back to the one it used in its early days.

Reviving ideas from the golden age of online poker could be +EV. What’s more, this trend would shape the new partnership between Rolle, PokerStars, and Raise Your Edge.