Another PokerStars innovation has fallen by the wayside as the operator continues to trial new ideas in a bid to inspire the online poker community. 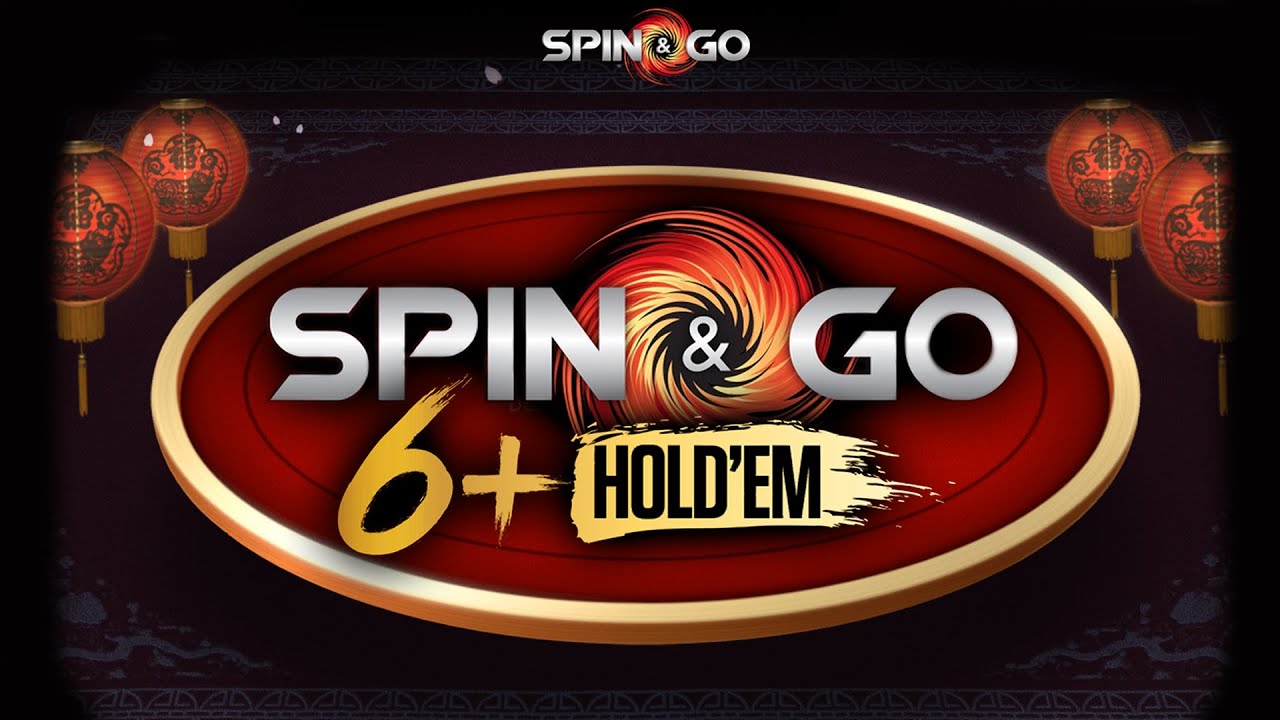 6+ Hold’em Spin & Go tournaments have been removed from the PokerStars lobby due to a lack of interest. (Image: YouTube/OP-poker)

Without much fanfare, 6+ Hold’em tourneys have been pulled from the site’s Spin & Go lobby. Although the games only went live in July, a lack of interest has seen the tech team remove any sign they ever existed.

For those that enjoy the latest craze in poker, 6+ Hold’em is still available as cash games and tournaments. But, for now at least, there won’t be any three-handed action for Short-Deck Hold’em fans.

Signs of a problem first became apparent at the start of September. After initially offering games with buy-ins ranging from $1 to $100, PokerStars removed the medium and high-stakes tables.

With only $1, $3, and $7, 6+ Spin & Go tournaments to choose from, interest continued to fall. Finally, in an effort to make way for something else, the trio of games were removed late last week.

Although the loss of any game isn’t ideal, it’s par for the course at PokerStars. As one of the industry’s most active innovators, it’s launched and removed multiple innovations in recent years.

In 2018, Split Hold’em and Unfold Poker were introduced as a way to generate more action. Despite some early interest, both were pulled after just a few weeks.

Commenting on past decisions, PokerStars Director of Poker Innovation and Operations, Severin Rasset, said there were “no regrets.” For him, the ebb and flow of innovations is part of an ongoing effort to create a comprehensive online poker product.

“While not every new development will be a home run, we will keep trialing, listening to player feedback, and analyzing engagement with our goal of continuing to offer fresh promotions, formats, and updates that enhance our players,” Rasset told Pokerfuse in September 2018.

Players will now be waiting for the next innovation to go live, but it won’t be the end of 6+ Hold’em. Since being introduced to the online poker community, Short-Deck Hold’em has quickly gained a following.

By removing certain cards from play and switching up the hand rankings, the variant often generates more action than traditional Hold’em. That’s made it a staple for high-stakes regulars on the Triton Poker Tour and, more recently, players at PokerStars and beyond.

With that being the case, it’s unlikely we’ll see 6+ Hold’em cash games and tournaments go the same way of their Spin & Go counterparts.

I was interested to see if this would take off and seems tha it didn’t last to long, PokerStars altho may have the biggest audience of players, they have also damaged their position by removing the main things that made them #1, you might know the things i’m talking about