PokerStars will slash the price of its popular MTTs by 50% and payout more than $7.5 million when its popular 50/50 Series returns on Jan. 30. 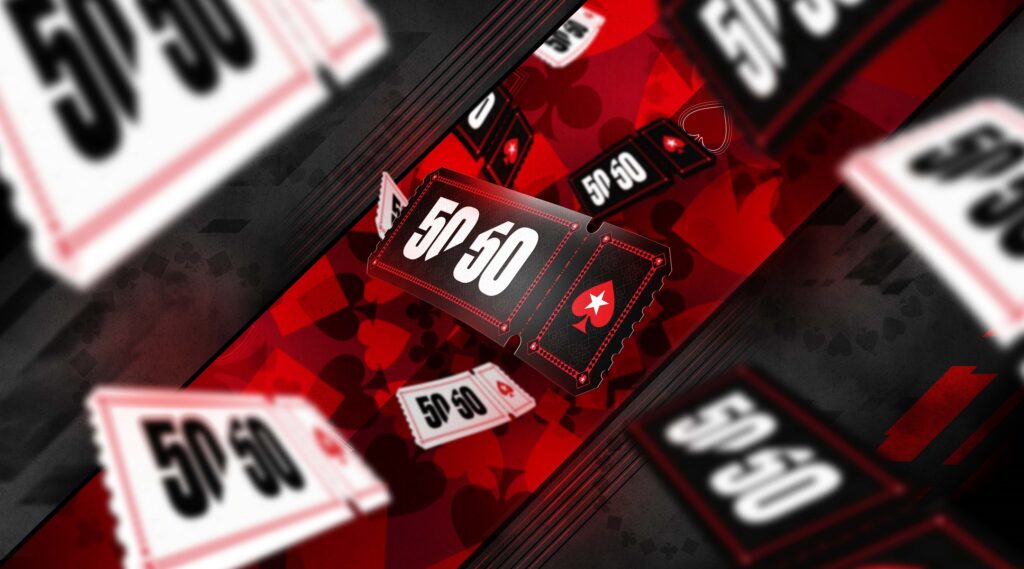 PokerStars is reducing the price of poker over the next three weeks with its 50/50 series and MicroMillions Europe. (Image: PokerStars)

The latest 50/50 series will take place on PokerStars’ dot.com network and feature 50 tournaments costing $50 each. That means players can try something new or take part in popular MTTs for a bargain price.


The 50/50 series runs from Jan. 30 to Feb. 6, which means there will be six MTTs per day throughout the week, and seven on a Sunday. There will be two tournaments with $1 million prize pools, and PokerStars is guaranteeing $7.5 million for the series as a whole.

For those that don’t know, the premise behind PokerStars’ 50/50 is that all events cost $50. Some tournaments have been created for the series, while others are weekly regulars with reduced buy-ins. That means players on the dot.com international network can play PokerStars’ marquee MTT, the Sunday Million, for $50 instead of the usual $109.

Also on the roster for online poker players in Europe is MicroMillions. PokerStars announced the return of its low-stakes series on Thursday and confirmed there will be more than 190 MTTs available in Southern Europe and Italy.

MicroMillions Southern Europe will be available to players in France, Spain, and Portugal between Jan. 30 and Feb. 13. It will feature 198 tournaments, including a €50 main event, and a total guarantee of more than €4 million.

Players in Italy can take part in a separate, but almost identical, MicroMillions that will run in parallel with its Southern European counterpart. The Italian MicroMillions has a €2 million guarantee and 140 MTTs across a variety of formats.

Like its Southern European counterpart, MicroMillions Italy will offer an array of events costing as little as €2. Satellites start at €0.50 and there will be a selection of promotions designed to make MicroMillions another major success for PokerStars.