PokerShares, a site that allows you to buy stock in poker players and bet on their tournament performance, is now accepting wagers on the 2020 US presidential election. The website lists Donald Trump as the heavy favorite to win re-election. 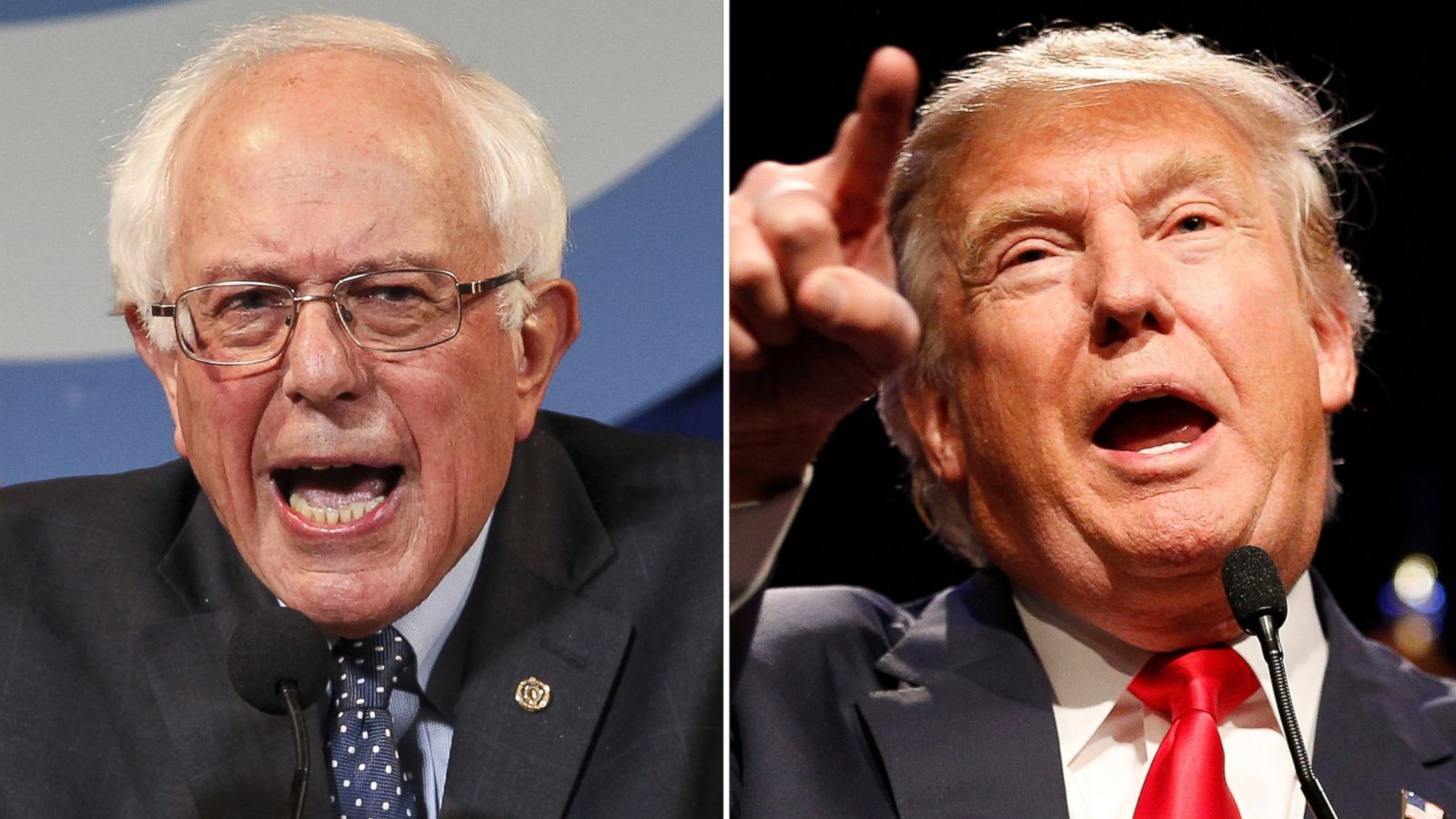 PokerShares is giving poker fans an opportunity to bet on (or against) Trump’s re-election bid. (Image: ABC News)

Trump, the Republican nominee, defeated Hillary Clinton, a long-time Democrat, in 2016. He shocked the world, coming out of nowhere, to beat a field full of career Republican politicians before upsetting the former First Lady in the general election.

The 2020 campaign is heating up with the Democratic primaries getting underway last week in Iowa. But the Hawkeye State’s inability to properly count votes may have given the party some bad publicity. And that may be part of the reason why PokerShares opened its 2020 election wagering with Trump as a heavy favorite.

Andrew Yang, the supporter of legalized online poker nationwide, is certainly a long-shot at 50-1. Although his chances of winning are slim, he isn’t giving up just yet.

If the Democrats are to win November’s election, they’ll certainly have to get their act together. It appears the party is going through some tough times with certain candidates many consider to be divisive figures. That includes Bernie Sanders, a self-described democratic socialist.

Sanders, according to PokerShares, has the best shot at defeating Trump, should he win the party’s nomination. The 78-year-old Vermont senator is listed at 5.85/1 odds to become the 46th president. So, a $100 wager would pay out $585 should he win. He’s also a 2.4/1 favorite to defeat the other Democratic candidates.

Trump, on the other hand, checks in at 1.62/1 to win re-election, while you can bet on the field to defeat the Republican incumbent at 2.4/1 odds.

Trump lost the popular vote in 2016 to Hillary Clinton by approximately 3 million votes. But he and his GOP media surrogates, led by a Texas man named Gregg Phillips, claimed they had evidence of widespread voter fraud, which was never presented to the public. Phillips has been in hiding from the media the past three years after it became evident he was pushing fake news.

It seemed odd to some that anyone associated with Trump would push this false narrative. In the US, the popular vote doesn’t even matter in determining a winner. The former reality TV star won the only vote that matters — the Electoral College — and won the presidency despite most liberal media pundits projecting he had little to no shot at defeating Clinton.

On the DC Bubble

While it appears the Democrats are in shambles at this point in the game, many felt the same way about the Republicans in 2016. And we all know how that turned out. The GOP had numerous candidates, including Trump, all polling at below 30 percent in early February, 2016. Talking heads on CNN, MSNBC, and even GOP-friendly Fox News, claimed the Republican party was in shambles.

Trump was despised by many GOP politicians and supporters, most of whom are now aboard the Trump train. But a funny thing happened after he officially secured the nomination — the party came together and Trump defeated his former friend, Hillary Clinton. So, while we aren’t going to tell you which candidate to bet on, you shouldn’t automatically assume that the Democrats won’t come together later this year once.

With that said, it’s tough to bet against The Donald.

Just a couple of months ago, I started betting on European football, after reading this article I got ready for a gamble to bet, but not on trump. As far as I am from politics, especially in the USA, I am absolutely sure that the tram will not be re-elected.