The tournament team at PokerGo is, quite literally, mixing things up in 2023 with a new series featuring events costing up to $25,000. 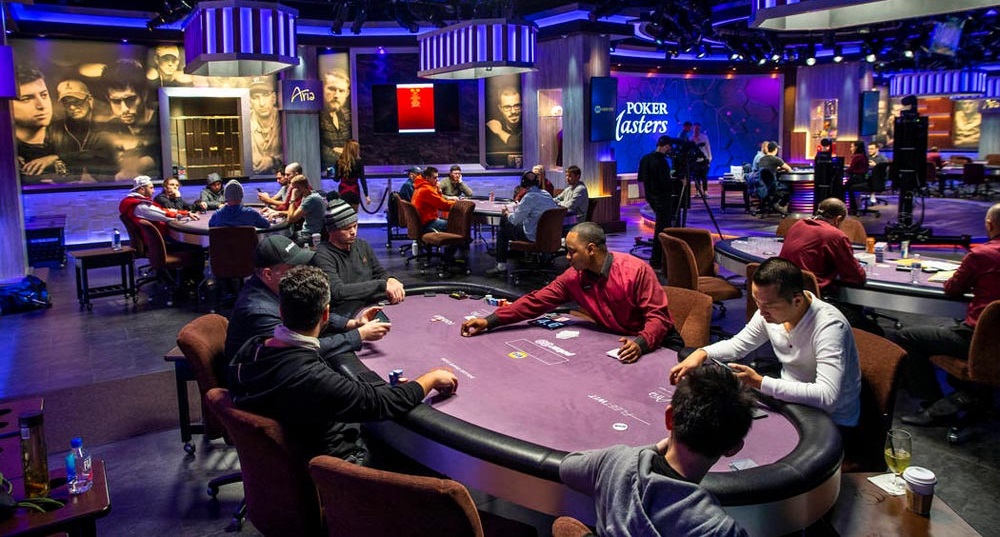 The PokerGo Tour is offering a well-rounded schedule of events this year thanks to the addition of a mixed games series. (Image: Creative Design Architecture)

The third season of the PokerGo Tour now features a mixed game series. Made up of eight events, including a $25,000 10-Game Championship, the series adds another strand to PokerGo’s ever-evolving tapestry of tournament offerings.

Play begins on February 2 inside the PokerGo Studio, Las Vegas, with the first of two $1,425 satellites. After the preliminary action is over, the main card gets underway on February 4.

Something for all tastes on PokerGo Tour

Leading the PokerGo Tour Mixed Game Series out of the gate is a $10,300 H.O.R.S.E event. An 8-Game Mix follows that, before the series evolves into an eclectic collection of Stud, Draw, Big Bet, and Dealer’s Choice tournaments.

Mixed games aren’t everyone’s preference, but poker is more than Hold’em and Omaha. The latest innovation from PokerGo suggests more people are starting to realize that fact.

Save the dates guys February 4th to the 11th mix games festival!!! https://t.co/tPMz1GnaBK Please let all the mix game lovers to know about it it’s going to be fun + player of the series🏆

Yes, poker veterans such as Eli Elezra have long loved the game’s non-mainstream variants, as evidenced by the tweet above. However, for poker’s newbies, the wonders of 10-Game Mix et al are often lost. PokerGo’s new series should go some way to making these games more appealing.

From mixed games to Omaha

Mixed game madness will dominate the schedule in February, but that’s not the end of PokerGo’s 2023 tournament triumphs. March 11 sees the start of a Pot Limit Omaha (PLO) series. All variants will be covered, including PLO8, 5-Card PLO, and Big O.

Standing as the series highlight is the $25,000 PokerGo Tour PLO Championship. Previous PLO champions in PokerGo events include Tony Bloom, Dylan Weisman, and Ronald Keijzer, so we can expect to see more high-profile players in the mix this time around.