Wagering on major poker tournaments in a daily fantasy sports (DFS) format will soon become reality, according to subscription-based poker content service PokerGO. Via a new partnership with SuperDraft, Inc, PokerGO, poker fans will soon be able to participate in poker DFS contests for “most major professional tournaments.” 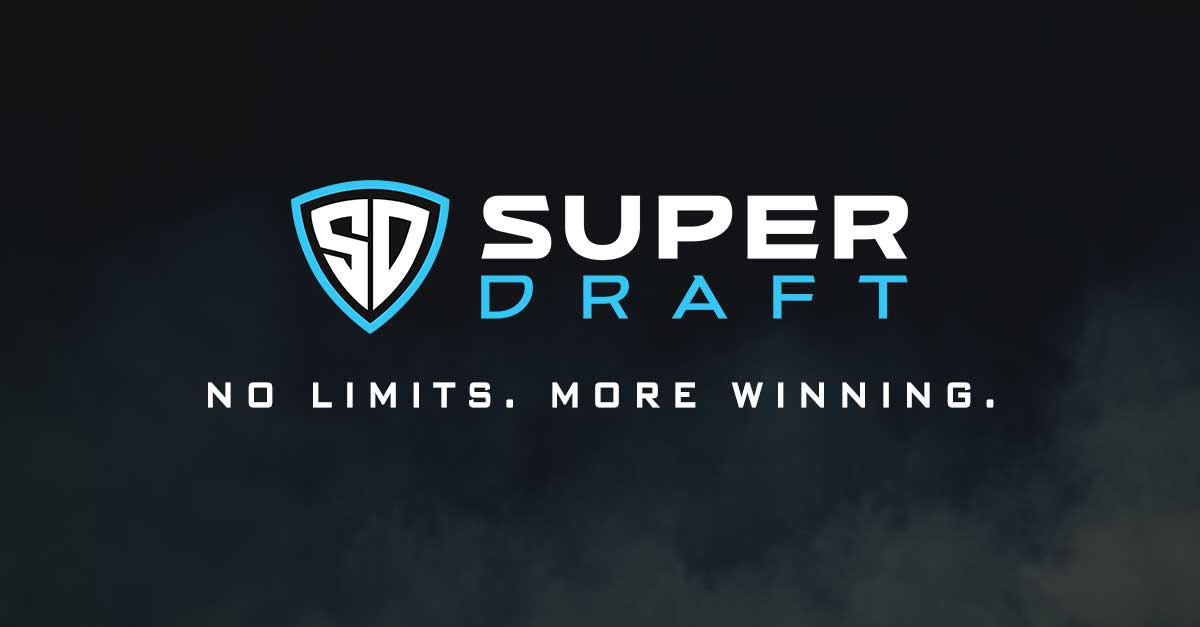 PokerGO’s partnership with SuperDraft, which is already the DFS partner of WSOP parent Caesars Entertainment, Inc., increases poker’s long-time synergy with the DFS world. Many poker players are avid sports bettors and DFS participants, but with the new SuperDraft deals, the poker players themselves will be the betting subjects.

PokerGO’s first DFS offering will be in conjunction with the upcoming US Poker Open, which begins on June 3, 2021. PokerGO announced that the DFS contest will be conducted as a free-to-enter perk for the site’s paid subscribers.

Full details on how the poker DFS contests will be constructed remain to be released. What is known, however, is that PokerGO will supply a continuous stream of stats to SuperDraft as a tourney progresses. SuperDraft will then calculate the points, rankings, and eventual winners.

Whether PokerGO’s contests ever become fee-based will require further developments, including the possibility of PokerGO and SuperDraft becoming licensed by regulators in Nevada, and in other states. SuperDraft’s existing partnership with Caesars, which also features prize-based, free-to-play contests, makes it possible that this autumn’s WSOP could be featured in one — or many, based on the number of events — of PokerGO’s DFS contest offerings.

“Partnering with SuperDraft will allow poker fans and players alike to participate in brand new fantasy poker offerings, a massive untapped market in the current fantasy sports landscape,” said PokerGO’s Director of Programming, Brent Hanks. “Poker has been long overdue for fantasy sports involvement and SuperDraft is the perfect partner to set it up seamlessly.”

Steve Wang, SuperDraft’s founder and CEO is equally enthusiastic. “Adding poker into fantasy sports is an idea that we’ve discussed for years,” he said. “Our innovative development team, in partnership with PokerGO, finally brought that idea to life. As the popularity of pro poker grows, this partnership will help us deliver what everyone immersed in the world of poker has been waiting for.”

The ties between poker and DFS have been strong since DFS was created as a workaround to the United States’ Wire Act ban against interstate sports betting. Several early DFS firms included pro players among their founders and executives, perhaps none more prominent than DFS market leader DraftKings, which included pros such as Jon Aguiar and former online-poker exec Jeffrey Haas among its early hires.

Of interest in the PokerGO-SuperDraft deal is that, in addition to its partnership with SuperDraft, Caesars Entertainment also has a partnership with DraftKings that’s been in place since 2019. That perhaps plays against the WSOP being an active partner in any PokerGO DFS poker contest, but it doesn’t preclude it. Legal decisions have generally found that sports leagues (here defined to include the WSOP) don’t have proprietary data rights to the statistics produced by their contests and games, though that battle continues.

That said, some sports betting and DFS operators have found it easier to work with the leagues to ensure early access to the best data. Just last month, for example, the NFL reached prominent deals including data rights with Caesars and DFS operators DraftKings and FanDuel.