Ever wondered what it’s like to be a high-stakes poker player? Poker Central has announced it will partner with Believe Entertainment to air a new high-roller lifestyle show called Super High Roller Club, on the PokerGO app, beginning February 26. 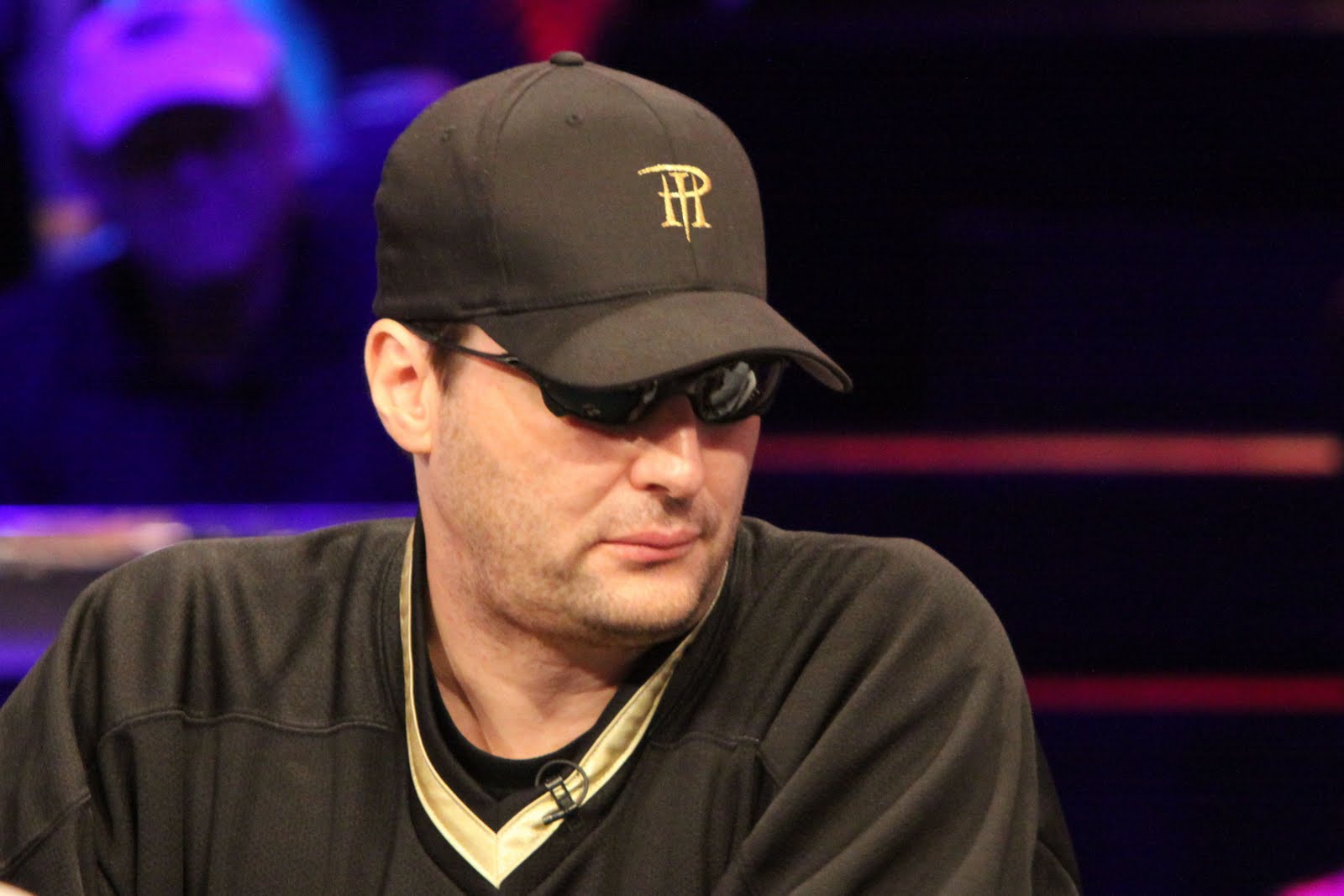 Poker Central has created a new show, “Super High Roller Club,” to give fans a glimpse into the lives of superstars like Phil Hellmuth away from the felt. (Image: YouTube)

Get to Know the Pros Away from the Felt

Unlike most poker programming, Super High Roller Club will capture the lives of these superstars away from the felt. Fans will get a glimpse into the life some of the game’s wealthiest pros.

Sam Simmons, vp of content at Poker Central, says the new show will allow poker fans to watch their favorite players as they pursue “their greatest non-poker passions.”

Poker Central’s press release didn’t share details of what viewers can expect from each featured guest, but given what the poker community knows about Negreanu, for example, we can safely assume his episode will include some hockey content, especially give the Vegas Golden Knights’ stellar performances so far this year.

Viewers can watch the upcoming Super High Roller Club on PokerGO with a paid subscription. The first episode will be available on February 26 and can be watched on demand.

On Thursday night, Poker Central founder Cary Katz received recognition for his impact on the world of high-stakes poker. Katz was voted “Biggest Influencer in Poker” at the fourth annual American Poker Awards in Los Angeles.

Katz, a regular in high-stakes cash games and tournaments in Las Vegas, has played an integral role in bringing new high roller events to poker and high-stakes content to poker media. The award winner has helped bring new poker events such as the US Poker Open and Super High Roller Bowl to the game. He beat out Doug Polk, Daniel Negreanu, and Matt Savage, to win the award.

Although some poker fans dislike Poker Central for charging a monthly fee, the PokerGO app has more high-quality poker videos and livestreamed events than anywhere else.

PokerGO is home to the new Poker After Dark, the annual Super High Roller Bowl, a Pokerography series that chronicles the lives of poker’s biggest stars, and the World Series of Poker.

Poker Central first launched in the fall of 2016 as a free digital app, but re-launched last year under the PokerGO app, charging a monthly fee.

look forward to! I think it will be interesting!

most of those guys u can find just about anything on them, except for phil galfonds wife, the rest there is plenty of footage of them on youtube