PokerBaazi To Host Second Edition Of EndBoss Just Before Diwali

Indian poker players are preparing for a big month in October as PokerBaazi.com has announced the return of its popular EndBoss poker tournament, which has a 5 crore ($680k) guaranteed prize pool. 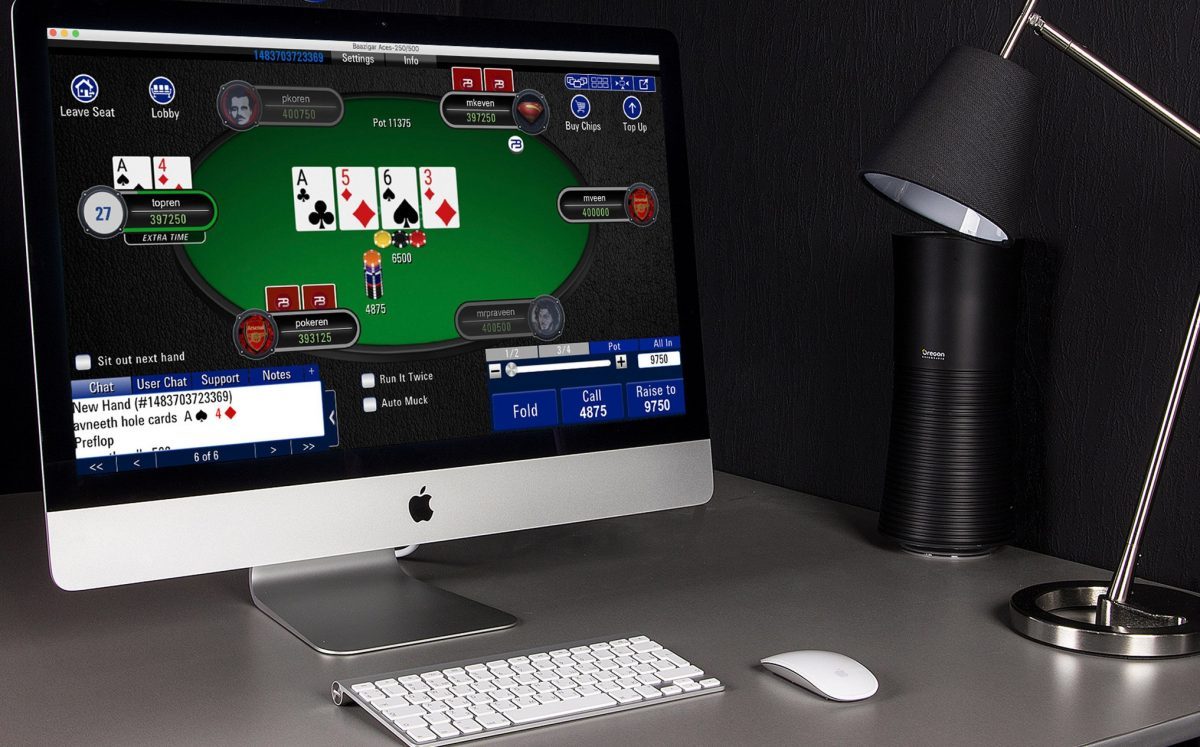 PokerBaazi recently announced that it’s bringing back its EndBoss tournament, which was first introduced in April 2020. EndBoss 2020 was the biggest standalone poker tournament in India that came with a 5 crore ($680K) guarantee. Over 5,800 players signed up for this tournament and pushed the guaranteed prize pool to 5.8 crore ($775K).  Abhishek Maheshwari ended up winning the 2020 EndBoss tournament and walked away with an eight-figure payout.

Players were disappointed when PokerBaazi didn’t roll out EndBoss 2021 in the first half of this year, but the site recently announced that the popular tournament will run from Oct. 20 to Oct. 24. The five-day poker festival will give the eventual winner another eight-figure payout, and the top five finishers payouts of seven figures each. As many as 500 players are expected to finish in the money.

The timing for the second edition of EndBoss is interesting as PokerBaazi has decided to run it just before Diwali takes place. Top poker operators like Adda52 and PokerStars India tend to run special tournaments during this festival period. Diwali is the biggest Hindu festival in India and will take place on Nov 4.

One of the main reasons why PokerBaazi saw success with its 2020 EndBoss tournament was because it found the right balance with the 11,000 rupees ($150) buy-in. The buy-in appealed to both mid-stakes and high-stakes poker players who were willing to put down a five-figure buy-in to get a crack at a massive payday.


In a statement, Navkiran Singh, Founder & CEO at Baazi Games, said “The EndBoss tournament is all about excitement and thrill which makes it the biggest standalone tournament of the country. Our first edition last year witnessed a grand success, and we are hoping that the second will be even bigger with the support and participation of our existing and new audience including some of the most extraordinary poker players of the country. We look forward to crowning another EndBoss.”

It’s not every day that poker players in India get the opportunity to win a life-changing sum of money. While the first-place payout of 1 crore rupees is the ultimate prize, players who finish in the top 9 will also get a huge payout.  To give you an idea of what you can expect, Neel Joshi who finished in second place in the 2020 EndBoss tournament won 65.02 ($89,000) lakhs, Romit Advani who finished third collected 40 lakhs ($54,500), Aditya Kesharwani got 24.5 lakhs ($36,000) for his fourth-place finish.

While EndBoss 2021 is directed toward mid-stakes and high-stakes poker players, PokerBaazi is also running several satellite events to give low-stakes players a chance to qualify. A total of five seats to EndBoss 2021 will be given away via these satellite promotions, which started on Sept. 1.  The buy-in for these satellite events varies, with level 1 starting out at just 1 rupee while the highest level has a buy-in of 550 rupees.