Darren Elias capped off yet another impressive run in a WPT event at the L.A. Poker Classic on Monday with a third place finish. Few will argue he isn’t the G.O.A.T. of the World Poker Tour as the stats don’t lie. But who are the other beasts of the various mainstream poker tours? 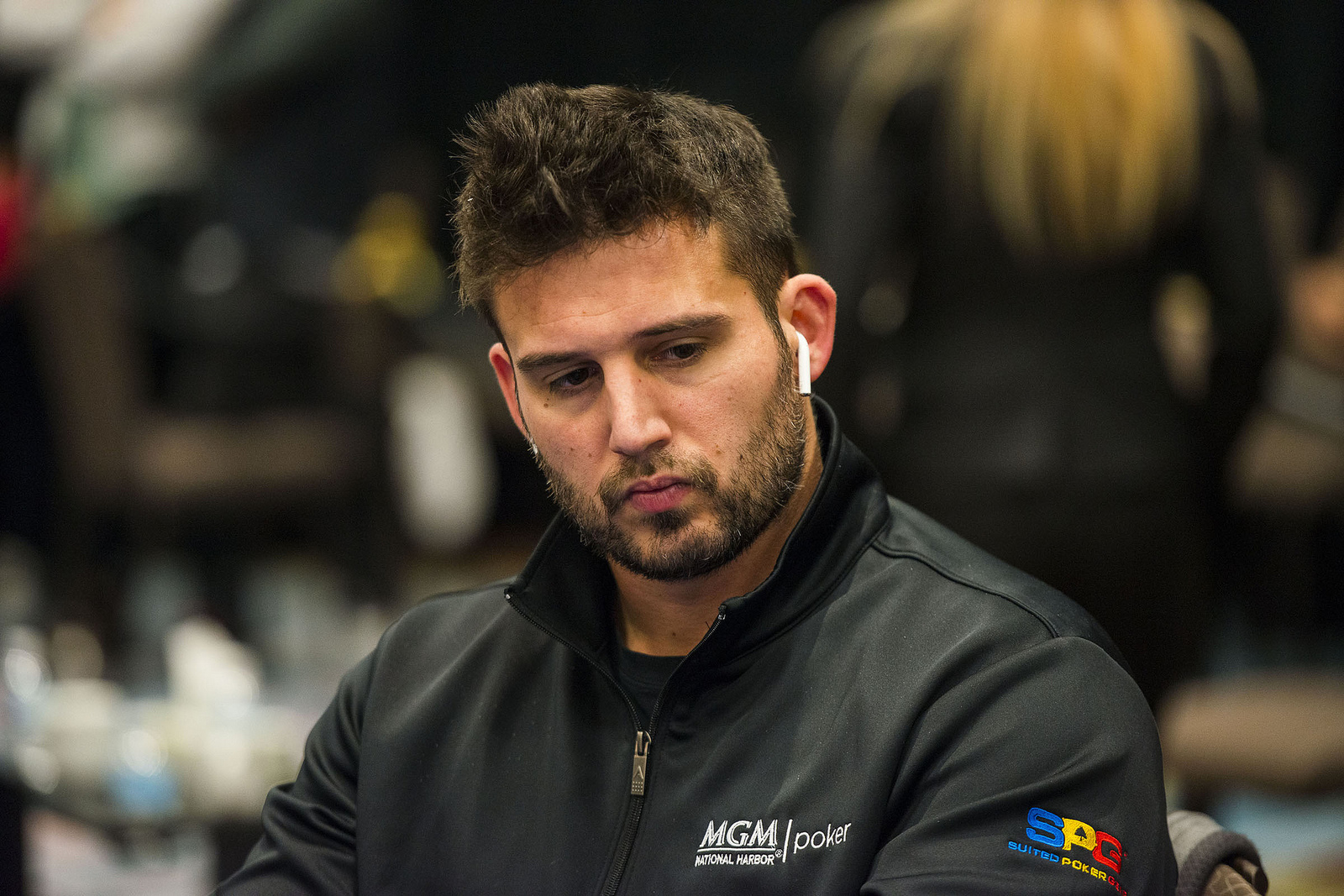 Darren Elias is the indisputable G.O.A.T. of the WPT. (Image: wpt.com)

Elias holds the record with four WPT titles, 33 career cashes, and is among the all-time highest winners on tour at $3.7 million. He’s the only player among the top 15 money earners who has won most of that cash in the post-Black Friday era when buy-ins and prize pools are typically lower than earlier WPT Main Tour tournaments.

Carlos Mortensen, the 2001 WSOP Main Event champ, is the top pre-Black Friday performer on the World Poker Tour. He’s a three-time champion and his $6,738,000 in earnings is exceeded by no one.

The WPT is one of the most prominent tours in poker. But there are many other mainstream series that deserve attention. And for those tours, we have compiled a list of the greatest players in history.

What that tells us is winning the most championships isn’t the only measure for assessing a player’s greatness, although it certainly does help. So, we are using the same type of criteria in selecting the top poker player on each tour.

It’s impossible to determine the best players without being somewhat subjective. We can use all the data we want but there’s some subjectivity to which data sets are given preference and which are considered less important. With that said, we hold no bias in favor of or against any players on any tour. We didn’t pre-select winners before pulling the data. Our selections are entirely data-based.

*For tours such as MSPT and HPT, we gave this category a lower preference.

Much like when it comes to the different conferences in college sports, not every poker tour is of equal caliber, not just in average player skills but also in terms of pageantry. Some tours don’t generate as much attention internationally as others do.

So, we separated the various tours into major and mid-major, and then split the tours within each category based on their significance to poker globally.

The cream of the crop in tournament poker is the WPT and WSOP. They are the longest-running major tours in the game. Players from all over the world compete in these events each year.

You already know our choice for best World Poker Tour player ever – Darren Elias. And you can probably guess who we selected to represent the World Series of Poker. That’s right, the “Poker Brat” himself, Phil Hellmuth.

When it comes to the WSOP, the ultimate goal – other than winning a ton of money – is to collect gold bracelets. No one has done that better over the years than Hellmuth. He owns a record 15 bracelets and won the 1989 Main Event, the most prestigious and important annual poker tournament in the world.

The “Poker Brat” also holds the record for most cashes (123) and has $14.5 million in lifetime earnings. He’s so far ahead of the competition that if the 52-year-old never wins another bracelet, he’ll likely still hold the record when he dies. No other player has more than 10 WSOP titles. He is the Darren Elias of the World Series of Poker.

Although there isn’t an official name for it, Las Vegas has played host to a major high roller circuit the past few years. Most events – some of the priciest tournaments in the world – take place at Aria Resort and Casino and live-streamed on PokerGo.

We narrowed down our list to three players – Stephen Chidwick, David Peters, and Justin Bonomo, and ultimately decided on Peters as his stats are slightly superior.

Chidwick is a close second and it was difficult to differentiate between the two. Stephen is the 2018 US Poker Open champion and finished that performance up with a third place finish in 2019. In 18 USPO events, he has four titles and nine cashes, both records. He also scored a third place cash in the $300,000 Super High Roller Bowl V in December ($1.5 million) and has 15 cashes in Aria High Roller Series events since 2016.

Why did we give Peters the edge? Chidwick doesn’t have any Poker Masters cashes. Otherwise, it’s a dead-even race.

The WSOP has a secondary Circuit series with cheaper buy-ins and, with that, less glitz and glamour. But it’s still quite an accomplishment to perform well in these events.

Valentin Vornicu holds the record for most Circuit rings (12) and has 81 cashes. But we gave a slight edge to Maurice Hawkins because his earnings in Circuit events are far greater.

WSOP Circuit tournaments are hosted throughout the year at Caesars Entertainment properties all across the country. These events are popular among mid-stakes pros and recreational players who can’t afford to grind a full summer WSOP schedule.

If you just love the game of poker and aren’t concerned with international accolades, the Heartland Poker Tour (HPT) and Mid-States Poker Tour (MSPT) are right up your alley. Each stop at various casinos around the US have a Main Event buy-in that typically ranges from $1,100 to $1,650. So, they are ideal for mid-stakes and recreational players.

Starting with the MSPT, we had to be a bit extra subjective here. There are three pros – Pavel Plasuv, Richard Alsup, and Kou Vang – who are in the conversation.

Plasuv, although his $681,212 in earnings is most all-time, was first eliminated from contention. Those earnings are inflated by a $640,062 cash in an unusually high $3,500 buy-in event in June 2018 at the Venetian in Las Vegas. He has just two additional MSPT cashes.

Greg Raymer, the 2004 world champion, and Cord Garcia, the 2015 WSOP Colossus bracelet winner, are among the best players in HPT history. But we give the nod to Craig Casino, and not just because he arguably has the greatest name in poker.

It would be irresponsible of us to make it seem like the only poker tours that matter are the ones already listed. That’s far from the case. There are many epic annual events around the world, more than we could possibly include in one article, that were difficult to group into the major or mid-major categories. So, for some of those, we present to you an honorable mention section.

Top Performers in Other Popular Tours

Darren Elias is becoming more and more of a player to be reckoned with at the table.