Poker Strategy for the Rest of Us: Help! The Rake Is Killing Me

Editor’s Note: CardsChat News is proud to introduce strategy articles by Steve Selbrede, author of the newly released “Tournament Poker for the Rest of Us.” At CardsChat, we aim to serve the World’s #1 Player Community. Meet Steve, and enjoy.

I regularly give poker talks at the Wednesday Poker Discussion Group, held every Wednesday at 3 PM in Ricardo’s restaurant in Las Vegas. I recently gave one on the impact rake has on our low-stakes no-limit hold’em win rate. This talk was based on hand histories gathered from $1/$2 and $2/$5 NLH cash games in four Las Vegas card rooms. Overall, I analyzed nearly a thousand hands taken at various times of the day and on various days of the week. 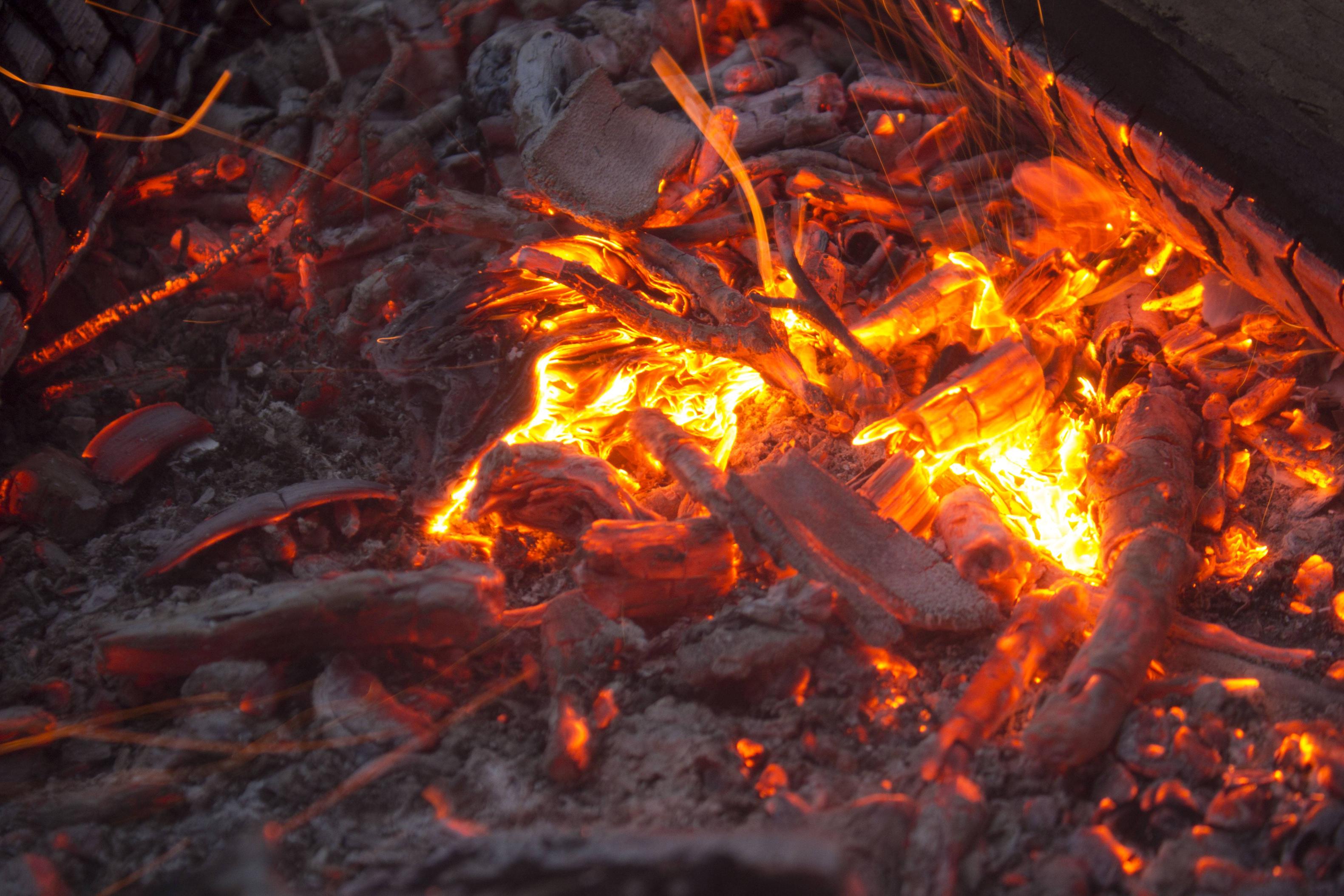 It’s hard for low-stakes players in Las Vegas to not get burned when trying to beat the rake. (Image: Henry0314/Imgur.com)

The talk was well received, but a very good question was asked at the end of my presentation: “I live in Panama City (Central America), where they take a 10% rake up to a maximum of $25. Can I beat this game?” It’s clear that rake structures in some parts of the world can be quite abusive. So I decided to model an uncapped 10% rake (the worst case) to see how it might affect our ability to make a profit.

Column 2 in the chart below summarizes actual rake data for $1/$2 no-limit hold’em games in Las Vegas. This was based on a 10% rake up to a maximum of $4, so long as a flop was seen.

The information in columns 4 through 8 are modeled results, and they assume that the basic play would not change if the rake structure changed. The key factor here is the average winning pot size, which can easily vary from one locality to another, depending on the buy-in, rake structure and the style of the players. I have no data from other places, such as Los Angeles, Florida or Central America. But for the purposes of this article, I have assumed that these games are all similar.

This is the rake the average player paid per hour. But individual players will differ from this depending on their playing style. For example, a tight player will play fewer hands and perhaps win fewer pots per hour, so his average rake might be smaller. Nevertheless, we can learn a lot about the impact rake has on our win rate by studying Mr. Average.

Let’s consider Tom Terrific, who is an extremely good player earning $15/hour. If Tom had been playing rake-free, he might have made about $25/hour. So Tom pays a 40% rake tax on his pre-rake earnings, a significant factor in his net earn rate.

Solid Sam is a decent player earning $5/hour. Without the rake, Sam would be making nearly $15/hour, so his rake tax would be about 67%. Sam’s tax rate is much worse than Tom’s.

The rake tax is even worse for Mediocre Max, who is merely a break-even player. His pre-rake profit would be $10/hour and the rake tax takes every bit of it. Yet Max is actually a decent player.

Suppose the bell curve distribution of win rates for all $1/$2 players is symmetrical. Then the average Vegas $1/$2 player loses about $10/hour, or 5 BBs/hour, entirely due to the rake. So Max must be much better than mediocre just to break even. This clearly illustrates the difficulty in overcoming the rake, even a modest one.

Another way to look at this is that the average $1/$2 player loses about 5 BB/hour but the average $2/$5 player loses less than 3 BB/hour; the rake has a smaller impact on his $2/$5 win rate. But let’s not lose sight of the most important parameter here: our hourly win rate. A player who can eke out a small $1/$2 profit may well be a loser in the tougher $2/$5 game.

Some Vegas cardrooms take a $5 rake, which increases our average rake cost by about $1.36/hour (column 5). We can also see that the Las Vegas Orleans card room, with a maximum $3 rake, should save us about $1.71/hour if the average pot size for this larger game remained unchanged (column 4). But since the larger game likely also results in larger average pots, our average rake/per hour may not be much different in the $1/$3 game.

So, as long as we live in Las Vegas, we can influence our rake cost (slightly) by our decision of where to play. But what about our original question? Can we win in an uncapped rake game?

Columns 7 and 8 show the results of modeling an uncapped rake game, assuming the style of play is the same as the Vegas $4 rake game. (This means that the average pre-rake pot size is unchanged.)

We can see that our average rake cost increases from about $10 to about $24 per hour. Recall that Tom Terrific could make about $25/hour pre-rake, so his net earn rate would drop from $15/hour ($4 rake) to about $1/hour (uncapped rake). Solid Sam would go from a modest winner to a substantial loser.

I suspect that there are very few $1/$2 NLH players that earn $15/hour in the long run. The few players with this degree of talent often move up to higher stakes games where they can win more money. So it’s likely that few players would be profitable in an uncapped $1/$2 game.

This futility is likely to change the nature of the uncapped game, perhaps making it more aggressive or perhaps changing the average quality of the players. So I can’t say for certain that an uncapped game is unbeatable. But it should be clear that it would be very difficult to beat.

The rake tax has a major impact on how much we can win playing low-stakes NLH. It takes so much money off the table that few players will be long-term winners. It’s just the cost of doing business (for the strong players) or an entertainment cost (for the weaker players). The best we can do is play where the rake has the smallest impact on our profit.

So playing on $1/$2 tables, where we’re paying an average of $10/hr. in rake, we we need to be winning at a rate of 12.5bb’s/100 to be break even. 🙁
I have never played $1/$2 cash tables at a Casino but I was considering doing so on my next trip to Vegas, just for a change of pace & for some entertainment. Looks like I’m going to need to absolutely crush if I’m hoping to buy dinner after. Hmm

But don’t compare this to your online win rate. The live Vegas 1/2 game is MUCH softer. My net Vegas 1/2 win rate is nearly 10 times higher than my net online NL200 win rate. (And don’t forget, the online sites also take a rake, albeit at half the rate.)