A pair of high stakes poker players with WSOP hardware are facing felony charges for running an illegal video slots ring and laundering the money through a southern California casino. 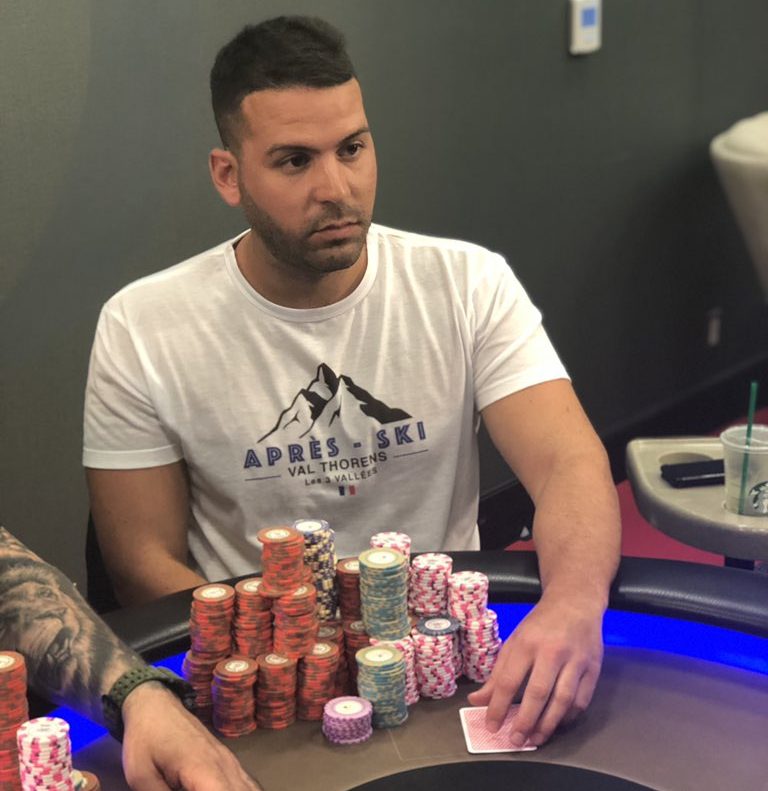 Gal Yifrach is facing felony charges for running an illegal slots ring in California (Image: Live at the Bike!)

Poker players Gal Yifrach and Nick Shkolnik are charged with operating an illegal gambling business in California since 2018, according to a Federal indictment that was filed March 3, in the United States District Court Eastern District of California.

Yifrach and Ifrah are accused of using several ways to launder the ill-gotten money, including providing “cash proceeds of the illegal gambling business to individuals in exchange for casino chips.”

Yifrach, known as “Handsome Gal,” is a popular southern California poker player who is one of the stars of the poker streaming show Live at the Bike!

He was one of the players part of Tom Dwan and Phil Ivey’s return to Live at the Bike!, joining Matt Berkey and Garrett Adelstein in October.

Live at the Bike! has many videos solely highlighting Yifrach’s play over the years, like “$20,000/HOUR?! Gal CRUSHES HIGH STAKES Cash Game for $80K!”

The Live at the Bike! website featured a whole section on Yifrach, but it was scrubbed.

A 2018 WSOP bracelet winner, he also holds a WSOP Circuit ring won in 2017 at Bicycle Casino. He has more than $1.5 million in WSOP cashes, including a third-place finish in the $50K High Rollers event last year.

Yifrach considers himself “one of the top players of all time” and “one of the notable personalities in the poker community.”

That’s straight out of a full-page advertorial in the LA Weekly he bought himself last October. In the paid-for publicity piece that’s designed to look like a legitimate personality profile, he is described as being “a role model for many aspiring poker players.”

As for Shkolnik, he won a WSOP ring at a Circuit event at Thunder Valley Casino in California in 2019 and has more than $1 million in tournament cashes.

Her also faces up to five years and a fine up to $250,000 for the illegal gambling charge.

The Feds say Yifrach was the ringleader of an illegal video slots franchise in southern California and directed his co-defendants to collect and launder cash through two different businesses and a “Bell Gardens” casino, described in the indictment as “Casino 1.”

The Bicycle Casino isn’t mentioned by name in the indictment, but it’s the only casino located in Bell Gardens.

According to the indictment, Yifrach and Ifrah would buy casino chips using the dirty money from people at Casino 1, and then Yifrah would cash them in for bank checks. Yifrach then deposited the checks into his bank account.

“In another example, between on or about October 24 and October 27, 2018, Yifrach and Ifrah discussed by electronic message taking money from (Yosef) Beshari, Shkolnik, and Yifrach’s safe in order to give a total of $150,000 to an individual in exchange for casino chips from Casino 1.”

Beshari was charged elsewhere, according to the indictment.

In November of the same year, Yifrach allegedly exchanged another $200,500 in chips for two checks.

Investigators claim Yifrach then tried to further clean the money by buying real estate, which will be forfeited if found guilty.

The total amount of cash that may be forfeited if the men are found guilty adds up to more than $550,000.