India’s Poker Sports League (PSL) wrapped up its second season on Sunday, with many of the country’s top players competing in a team format while hoping to show that poker is a game of skill, not luck. 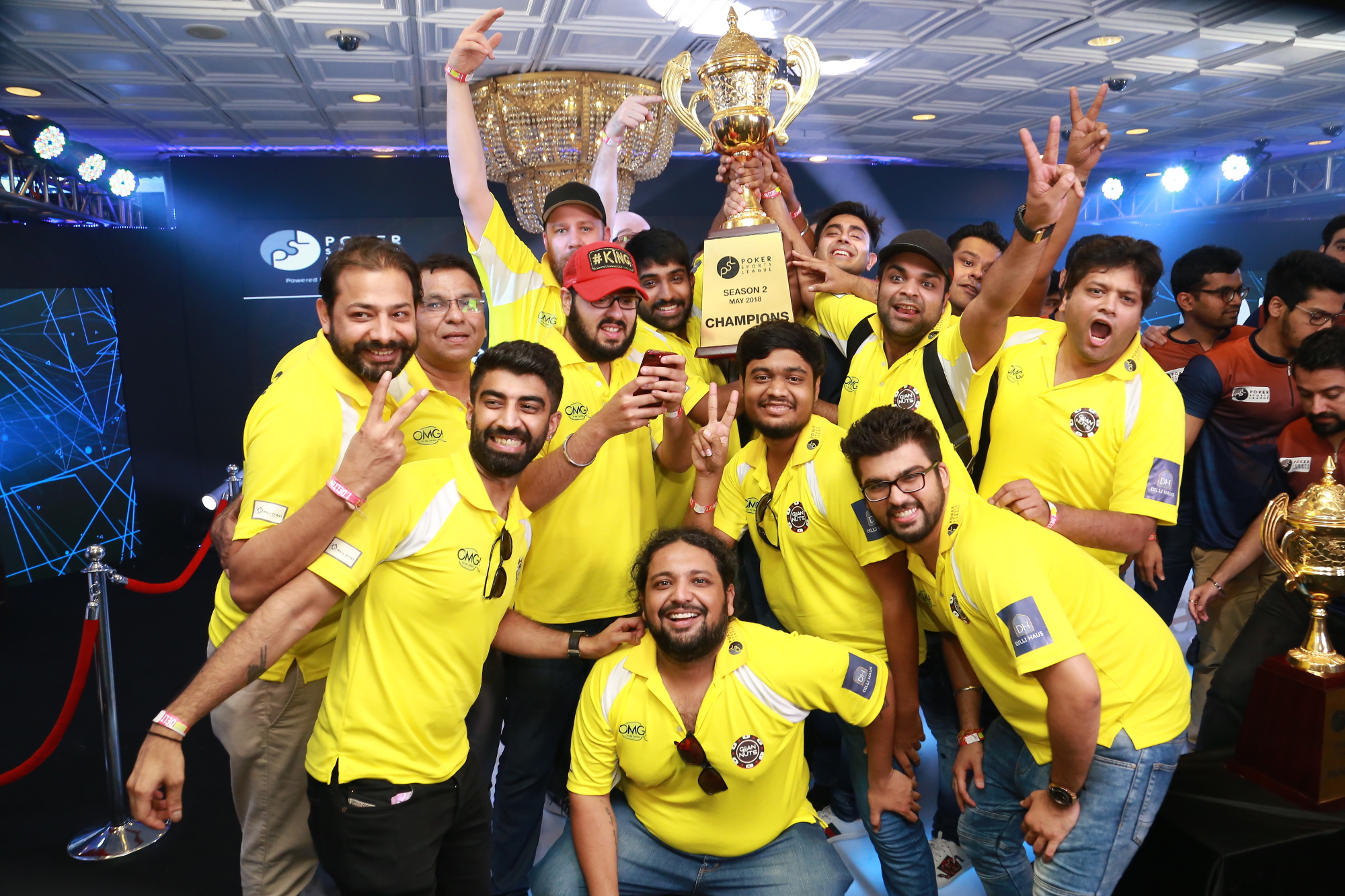 Ultimately, it was the Goan Nuts who came out on top this season after five days of competition. While the Andhra Bullets gathered the most total points on the first day, the local team from Goa took the lead on the second day of competition and held on despite a Day 3 charge from last year’s champions, the Delhi Panthers.

Poker in India has seen its share of ups and downs over the past year, with regulations varying from state to state throughout the nation. Earlier this year, two High Court judges in Bombay dealt a serious blow to the game’s reputation after declaring that Texas Hold’em was a game of chance rather than one of skill.

Those issues were touched on by PSL co-founder Amit Burman, who spoke following the end of the competition.

“This season has raised the bar extensively and the game today was a proof that poker is here to stay,” Burman said. “We are mere facilitators to give this sport the status that it deserves and establish it as a game of skill.”

The Poker Sports League featured 11 teams, each of which was comprised of 10 players. Each team was led by a captain and also featured two professional players, as well as two “wild card” entries, some of whom came from outside India to participate. In addition, five players from each team qualified through free tournaments: two from live events, and three from online qualifiers.

The teams competed for a prize pool of 4.5 crore ($665,000), with 2 crore ($296,000) going to the Goan Nuts for their victory. Prize money also went to the Gujarat Falcons and Rajasthan Tilters, who finished second and third respectively, as well as to the top team on each individual day of competition.

“It gives us immense pleasure to take away the trophy and the prize money home,” the Goan Nuts ownership group said in a statement. “Our team has worked very hard to earn this title and hopefully will accomplish it every year from now on.”

One of the biggest steps taken by the PSL to promote poker as a game of skill was bringing on former world chess champion Viswanathan Anand as a brand ambassador. The relationship with Anand began last December, and the famous chess champ was on hand for the end of the league’s second season to award the trophy to the winners.

According to Anand, the biggest hurdle that poker has to overcome in India is convincing people that it isn’t just another luck-based gambling game.

“It is all about the public perception,” Anand told Telangana Today. “We have to convey that it is about skills and mind. Probably after the first broadcast I think people will see it as a sport.”

good job guys!
Glad to see that in India is develops poker