The Poker Sports League has canceled its live qualifiers due to the coronavirus pandemic, but the show will go on for India’s premier poker league thanks to online play. 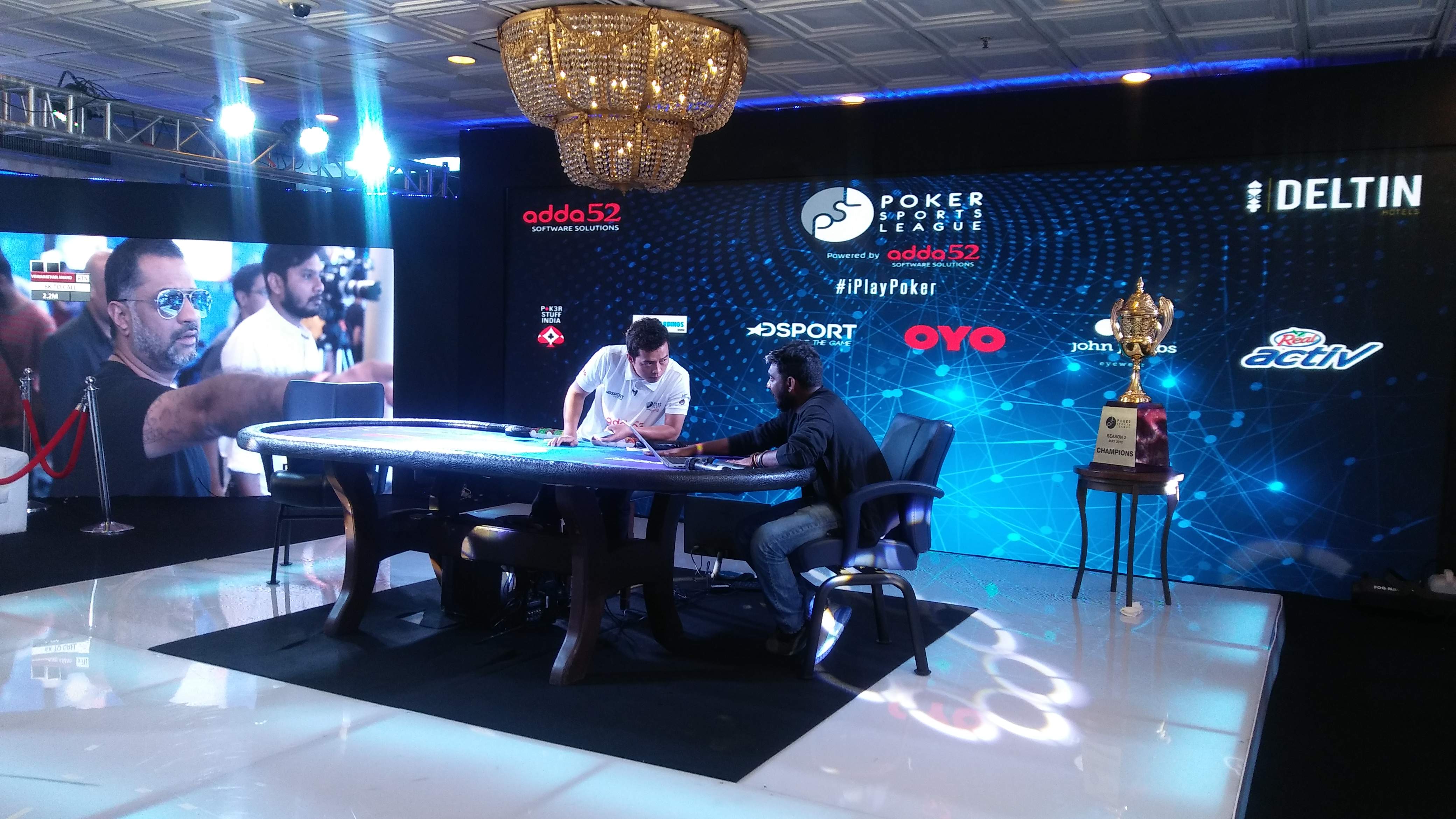 The Poker Sports League has canceled all of its live qualifiers, but that won’t stop the Indian competition from going forward with online events. (Image: The New Indian Express)

The Poker Sports League (PSL) had planned to hold qualifier tournaments in locations including New Delhi, Bangalore, Kolkata and Mumbai.

Those live qualifiers would have supplemented the 72 online qualifying tournaments. The PSL began offering qualifying events on the Hashtag Poker app in November 2019, with the series wrapping up on April 5.

The PSL shouldn’t have a problem finding qualified participants despite the COVID-19 cancellations. League organizers say that online participation is up about 50 percent from last season so far. The online qualifiers are free for all players.

The upcoming Season 3 of the PSL will feature six teams of 72 players. As in previous seasons, teams will include a mentor, professional players, and seven amateur players who will earn spots in the league draft through the qualification events. Teams will select their rosters on April 30 in New Delhi, though coronavirus concerns could conceivably change those plans.

In May, teams will have the opportunity to evaluating their talent and develop skills during a leaguewide boot camp. The PSL Grand Finale takes place from May 19-23 in Kolkata. There, the top four teams will split a prize pool of at least Rs 4 crores ($530,000).

While the PSL is a competitive league, it has also helped develop a new generation of Indian poker players.

“We haven’t even started scratching the tip of the poker iceberg in India,” PSL CEO Pranav Bagai said in a press release. “There are many players who qualified for Poker Sports League in previous seasons, got coached by the best players in India [and the world], realized their true potential and are now the top-performing pros of India.”

In fact, the PSL now exclusively invites Indian poker players, a change from the first season of the league.

Organizers have also used the PSL to demonstrate that poker is a game of skill, in the hopes of helping the game earn more acceptance from both the Indian government and the public at large. That effort has included signing former World Chess Champion Viswanathan Anand as a brand ambassador.

The PSL is hardly the first organization to shut down its live poker offerings, as the COVID-19 pandemic has stopped the brick-and-mortar poker world in its tracks. In fact, about the only notable upcoming poker event that hasn’t yet canceled is the World Series of Poker – with many observers feeling it is only a matter of time before the Las Vegas festival, set to begin in late May, also throws in the towel.