A New Way to Think About Satellites

Do you know why satellites are so popular? Because they offer hope. If Chris Moneymaker can win millions at the World Series of Poker after playing an $86 satellite on PokerStars, maybe you can too. It’s that simple. All you have to do to make the big money and become world-famous is win the satellite and then win the tournament. And you can’t afford to play the tournament otherwise, so it makes sense to play the satellite right? 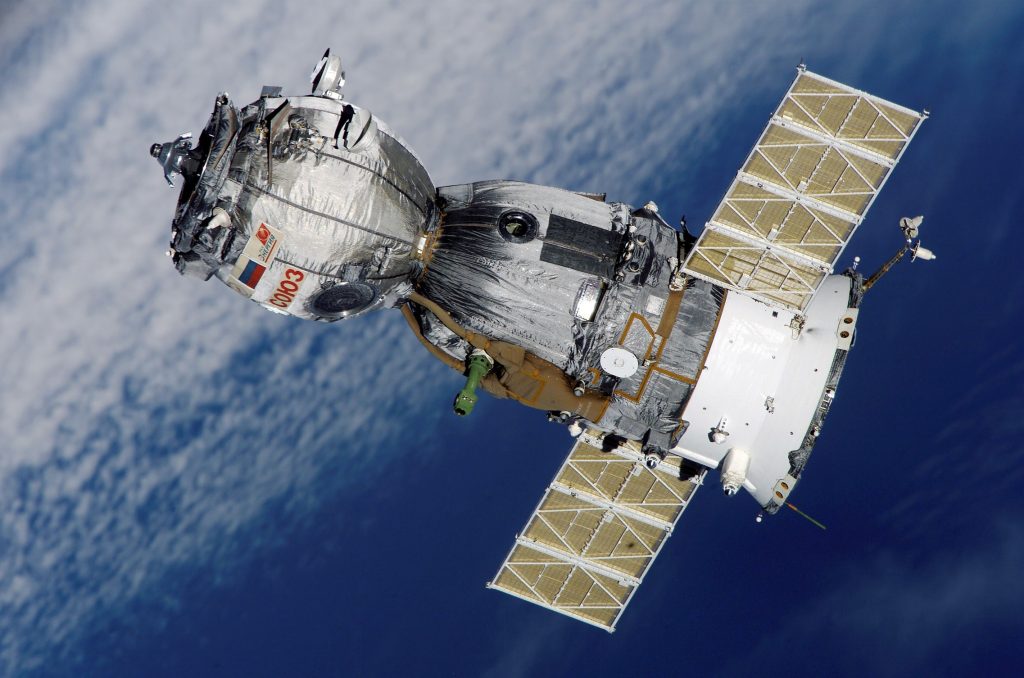 This is not a poker satellite … (Image: Pixabay)

Because, while satellites sell hope, they do not in fact translate to better bankroll management. If you enjoy them, go ahead and play them. If the satellite is for a tournament that you would play even without winning the satellite then, by all means, see if you can get a discount on the buy-in.

But, if you’re serious about poker and serious about managing your bankroll wisely, and it’s not a tournament you’re planning to play anyway, I have some bad news for you.

It’s bad news because I know how badly you want to play that bigger tournament. And a satellite gives you an excuse to take a shot, to swing for the fences and, maybe, play with the big boys. But the variance is so high that it’s bankroll suicide to play satellites to events you can’t afford any other way.

We’ll be generous and assume that 10% of the field makes it into the big tournament. Let’s also say that 15% of that tournament gets paid. And, let’s keep nice round numbers and say that the satellite is $100, and the big event is $1,000.

Let’s also assume that you’re a really great player and the reason you aren’t consistently playing these bigger tournaments is just a function of bad luck. With your skill, you’ll be a favorite in a field full of much stronger players than you are used to. This is all a stretch, but that’s okay, it will still make my point nicely.

Since you’re a great satellite player and not someone who overestimates your abilities, we’ll assume that you will actually win a seat in the satellite 15% of the time. This would mean that you’re really good at satellites, but there are definitely players with a cash rate this high or even a bit higher over a large sample size, so it’s possible.

And, since you’re a great tournament player, we’ll assume that you actually cash 25% of the time. This would be either a really strong player, or a super nit who never has a chance to win.

So how often will you see any sort of return from your $100 investment? 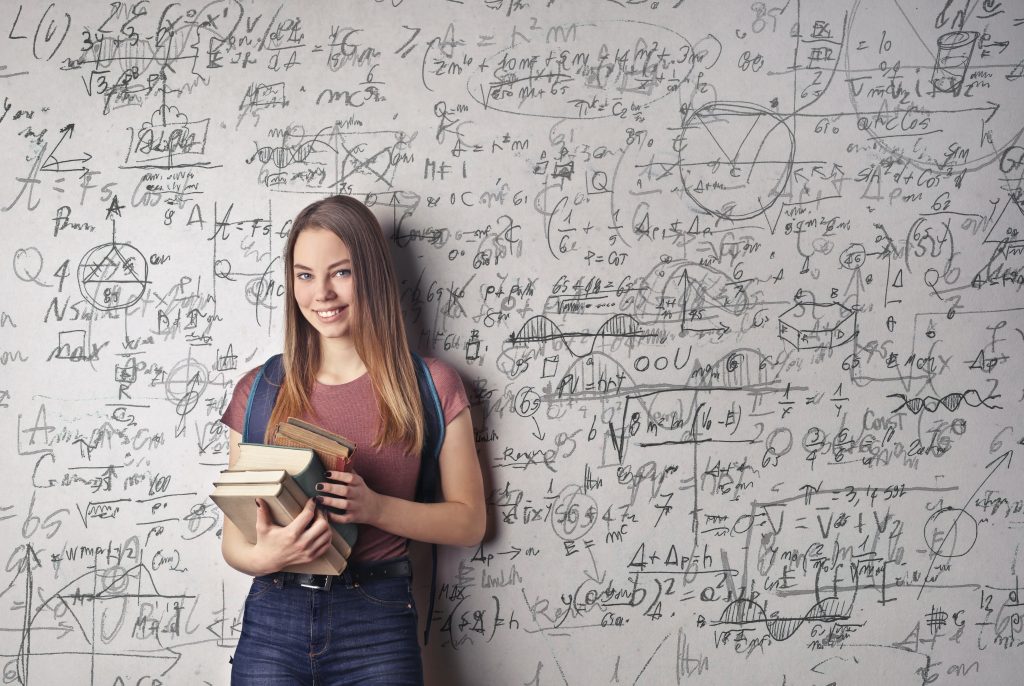 Caitlyn did the math and now she knows that she can afford to play $9 satellites. (Image: andreapiacquadio_)

Not all bad news

I repeat — I’m not telling you not to play satellites. But, be aware that they’re not a good reason to take a shot if you’re trying to be smart with your poker money. If it sounds like fun and you aren’t working from a bankroll that’s important to you, then go for it. If you’re already going to play the main tournament, then a satellite is just a way to make some extra cash.

A lot of players who have backers play satellites with their own money as a way to make extra living expenses between big scores. This works great for them. They are, in effect, playing a small tournament that will pay cash to anyone who gets a seat because they can put their backer’s money in their pocket and use their satellite ticket to play the tournament, effectively selling the seat to their backing deal.

If you’re a recreational player who wants to have some fun and take a shot at winning a WSOP Main Event seat, I don’t want to convince you otherwise. The fun of knowing you have a shot at millions can be well worth it. Just like the lottery. Or craps.

And, if you’re a serious player trying to build a bankroll, be very careful with satellites and run the math for yourself. You may find that spending a few hours playing cash or entering a smaller buy-in event will be a better investment. You can also check out a free Q&A with our resident satellite expert Dara O’Kearney for some great strategy tips, or buy his book on satellite strategy.

lots of online poker sites offer freeroll sattys. if you play well , or get lucky , its a great way to take a shot at some bigger tourneys. sometimes if you just miss getting a ‘ticket’ to the next event you will collect ‘bubble cash ‘, almost as valuable as the seat itself !