Devolution of Power in Poker Causes Revenue Slip for PokerStars

The changing dynamics of online poker have been made clear once again following the latest financial report from The Stars Group (TSG). 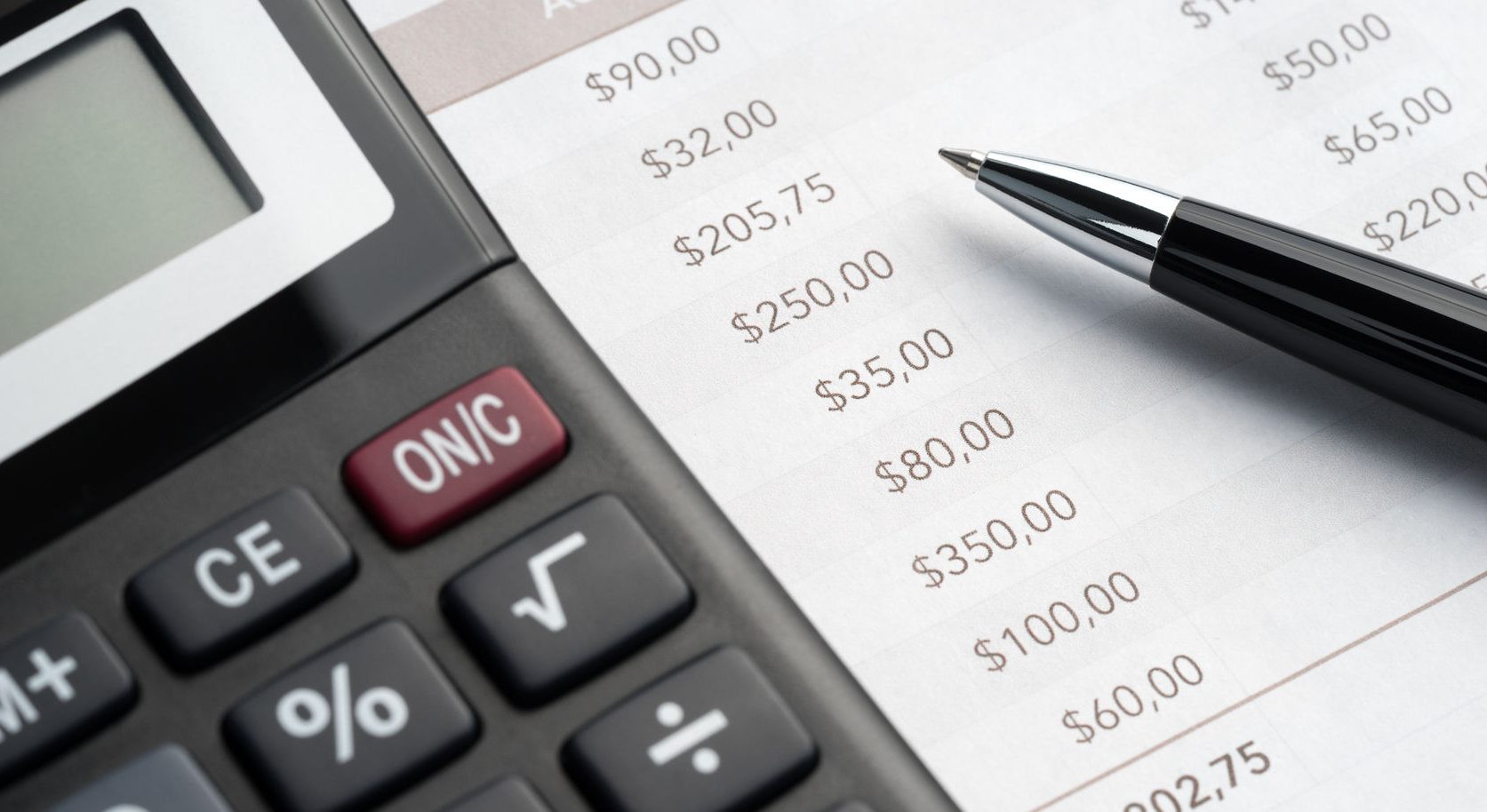 PokerStars’ parent company published its Q4, 2019, financials on Thursday, and the three-month review shows that online poker revenue for the quarter dropped by 10.4%.

That end-of-year stumble meant poker’s annual contribution to TSG’s turnover was down 7.4%.

PokerStars’ Loss is Others’ Gain

Poker’s downward trajectory at PokerStars has been a recurring theme over the past 12 months. According to the latest data, the vertical is responsible for 27.5% of the company’s total revenue. In 2018, the total contribution was 32.8%.

In contrast, sports betting is now the biggest contributor to TSG’s earnings (39.1%), just ahead of casino gaming (30.8%).

The shift in dynamics for the industry leader may suggest that poker is losing its status within the online gaming world as a whole. In some respects, poker has always been less of a revenue driver than sports betting and casino games.

However, while the balance of power has changed at PokerStars, it’s not indicative of the industry at large. Although poker revenue is on the slide at PokerStars, other operators are seeing growth in their numbers.

Unibet Poker, under its parent company the Kindred Group, saw Q4 earnings improve in 2019. Although poker only represents 2% of the Kindred Group’s overall income, year-on-year poker profits improved by 19%.

At the same time, poker revenue jumped from $6.3 million to $7.5 million, casino earnings slipped by 2%.

Much of Unibet Poker’s recent success has been attributed to its focus on casual players. After leaving the Microgaming Poker Network (MPN) in 2014, it partnered with Relax Gaming.

In 2019, it dealt its one-billionth hand and, today, Unibet Poker is 13th on the daily traffic charts.

Another sign PokerStars’ loss is benefitting others comes courtesy of KamaGames. The social gaming platform is best known for its free-play mobile poker platform, and recently announced record profits.

What the latest financial data suggests is that online poker has — and is — changing. Even though it’s becoming a less important part of PokerStars’ portfolio, the money isn’t disappearing.

As the balance of power shifts, smaller operators and those focusing on novices are reaping the benefits.

For now, PokerStars remains the biggest player in online poker. However, the industry is evolving and brands that were once small-time grinders are gradually gaining ground.