Poker Pros Call on Community to Show Support for Ukraine

The poker community continues to show its support for Ukraine with three pros raising money for those affected by Russia’s military assault. 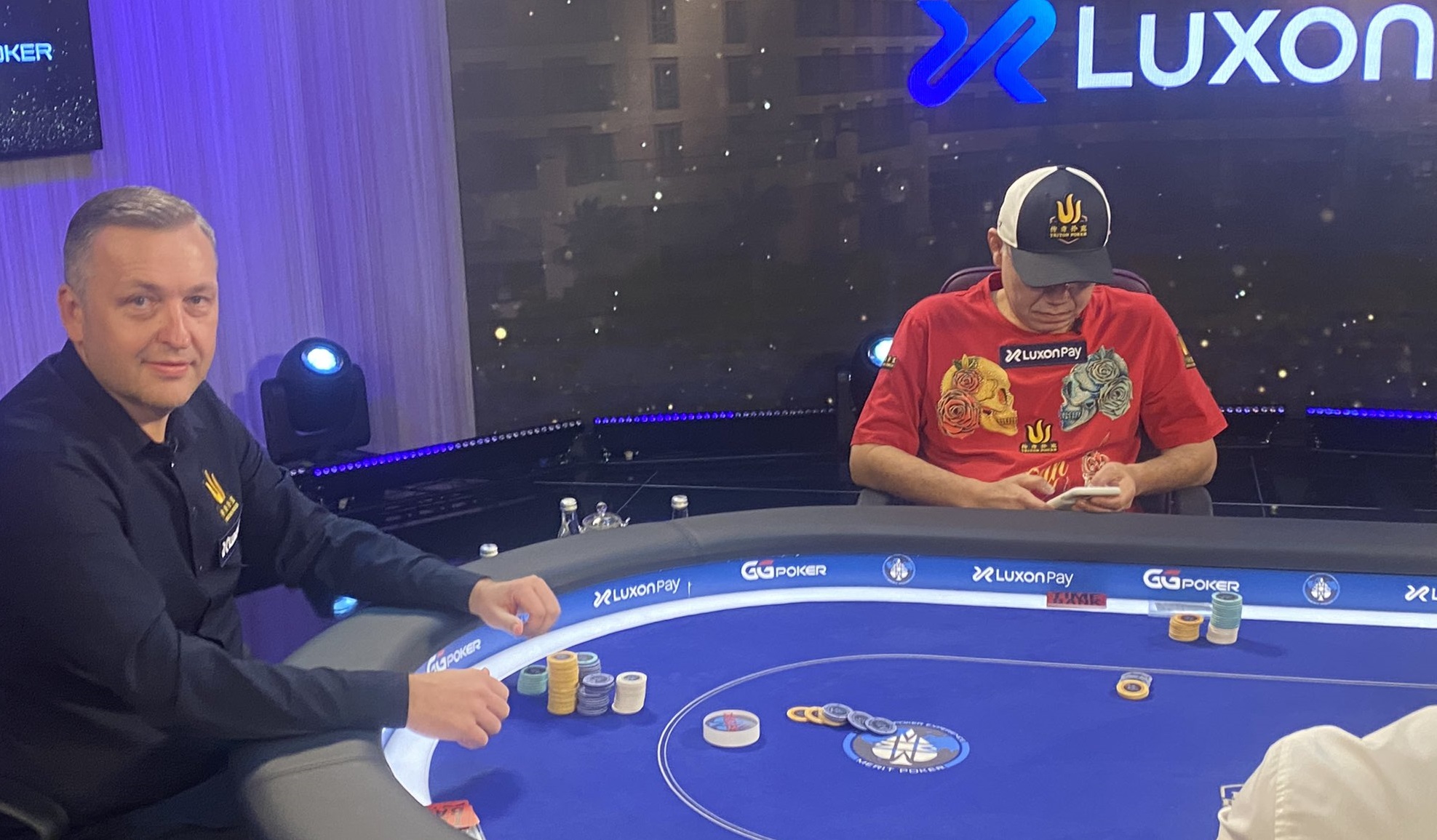 Tony G (pictured), Rob Yong, and Joris Ruijs are all doing their bit to help victims of the war in Ukraine. (Image: Twitter/TonyGuoga)

Those donations helped G work with Lithuanian charity Gediminas Legion to provide accommodation for 300 Ukrainian refugees. G and CoinPoker have doubled down on this initial effort by launching three new fundraisers.

The first way players can contribute is by entering two charity tournaments on CoinPoker. Both MTTs will take place at 7pm GMT on March 12.

In these hard and uncertain times you have to share flashes of positivity. Today, TonyResort is temporarily accommodating more than 70 people who have escaped from the war in Ukraine, most of them children. Fleeing the war, families also rescued their pets. #StandWithUkraine pic.twitter.com/ySAhvKPtKX

CoinPoker is guaranteeing the prizepools for each event and all the money collected from buy-ins will be donated to charity. Additionally, CoinPoker will donate an extra $4,500 to the cause.

CoinPoker has also set up an onsite donation system. Users can make player transfers to the screenname UkraineHelp. All money sent to the dummy account will go towards helping Ukrainians affected by the ongoing war.

Yong and Ruijs join the fight

Tony G isn’t the only poker pro stepping up to help people in Ukraine. One of Europe’s largest live poker rooms, Dusk Till Dawn, has also set up a fundraiser.

Owner Rob Yong confirmed the news last night and said that a member of staff, Krystian, will be driving to Ukraine to deliver aid.

Yong’s plan is to donate £10,000 ($13,000). Anyone that wants to help can send money via JustGiving.com, Luxon Pay, or the cash desk at Dusk Till Dawn. Staff at the poker room will also take supplies, items of clothing, or provisions that can be taken to Ukraine.

Dear DTD members,you suggested we support Ukraine,so Krystian is driving from DTD to Ukraine delivering aidhttps://t.co/hoOoQgnvmW will donate £10,000 or shortfall

3.Drop items off at DTD

Finally, Dutch poker pro Joris Ruijs has pledged to help the people of Ukraine. He publicly called out PokerStars to cancel EPT Sochi. PokerStars subsequently announced that its event in Russia wouldn’t take place until it was safe.

Following @PokerStars decisions I'm now happy to participate at EPT Prague. Will do a little charity drive for the EPT main event. You can now purchase 2% of my main event at 2.0 markup (€212) with full MU going to the emergency appeals fund (Giro 555). First come first serve 😄

Ruijs was happy with that, so he decided to revisit his decision not to play EPT Prague in protest. He has since pledged to give 20% of his profit from EPT Prague’s main event to charity. To generate more support, he offered a stake in his action, with all the money raised going to charity.

Russian attacks on Ukraine continue to cause death and disruption. Although the charitable efforts of poker players won’t alter the course of war, they can help those caught up in the attacks.