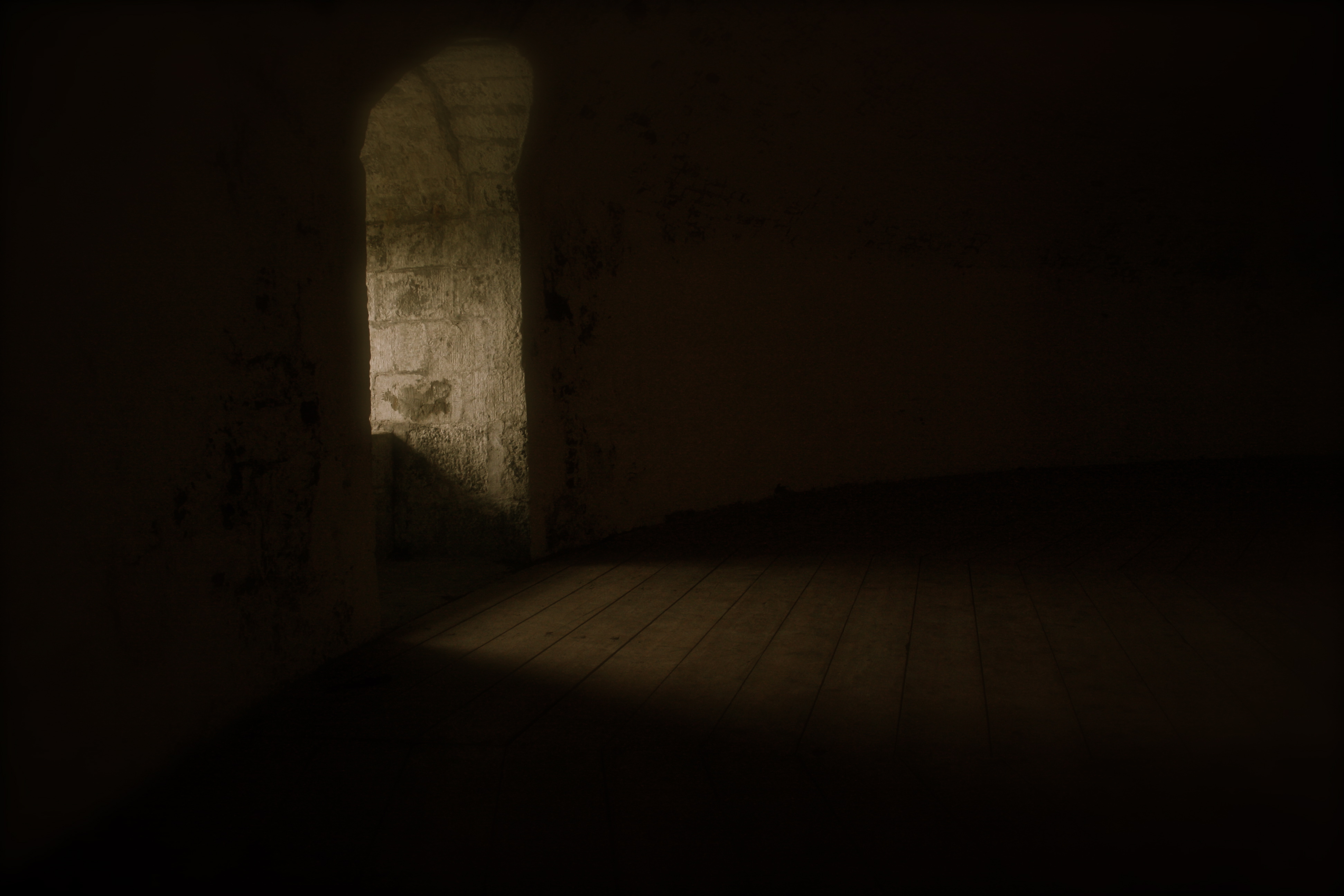 The father of a poker pro who prop bet his way into darkness and isolation worries his son could be harmed by his self-imposed solitary confinement. (Image: jooinn.com)

Rich Alati stands to gain $100,000 from fellow poker pro Rory Young if he can remain in seclusion for 30 days. If he leaves the dark room at any point during that period, he must pay Young the same amount.

Although Alati’s father knows his son is putting his mental health at risk, he appears to be supportive.

Like any caring father, he’s worried about his son.

“I’m definitely concerned,” he said. “But I chose to focus on the positive, wishing for a successful completion of the wager.”

The $100k pot of gold at the end of this rainbow is enough to buy a studio condo in second-tier American city.

But if the poker pro makes it that far, there’s no guarantee he will come out of whatever Las Vegas closet he’s living in better condition than when he locked himself in.

The bet equates, essentially, to self-sentencing oneself to solitary confinement for a month.

When used as punishment, such extreme isolation is starting to be viewed as tantamount to torture, causing both physical and mental harm. The UN has condemned its use, and prison reformers are calling for its end.

Psychology researchers have found solitary confinement, even for fewer days than Alati has so far lasted, can exacerbate mental health problems and increase the likelihood of suicide.

And that’s in prison, where maybe the food isn’t so good but they still have light and are allowed out of their cells for one hour a day.

Alati can’t leave the room for any reason during the 30-day period or he loses. Even if he becomes ill and needs medical attention, he surrenders the bet. He has no access to a phone or any electricity, only food, drinks, and a bed.

Richard Alati told The Action Network he wasn’t excited when his son told him about the bet, but he understood.

“I gave him a chance to talk me through it and hear him out,” the elder Alati said. “He’s in a profession where they do things that other people wouldn’t do.”

As of Friday, Alati was more than halfway to completing the morbid experiment. His father confirmed to The Action Network that he remains in the room and has less than two weeks remaining. He didn’t say how his son is feeling, perhaps because he doesn’t know.

Young, who originally didn’t think Alati could pull it off, admitted earlier this week that he now considers Alati a “slight favorite.”

Alati is supposedly trapped in a bathroom somewhere in Las Vegas. The exact location and end date are unknown. But now that he’s made it this far, his family has to be wondering what are the odds that he makes it the whole way.

I’ll do 3months In the hole, no light/food and sleep their+added bonus 1 shower a week, with my meals
for 500k

This is a difficult test for the human body. Test of strength, from which you can go crazy. But for a person who has set a goal – nothing is impossible. In fact, I can’t imagine how to live for one month without telephone and electricity, but for $ 100,000 I’m ready to try.