Bernard Lee is in a generous mood this holiday season. And because of his generosity, many homeless children will have a happy holiday. Thus, proving that poker players aren’t all about greed and selfishness.

The poker pro met with homeless families at a Boston-area YMCA to eat pizza and play games.

Afterwards, he shipped gifts to the children, fulfilling their holiday wish lists. 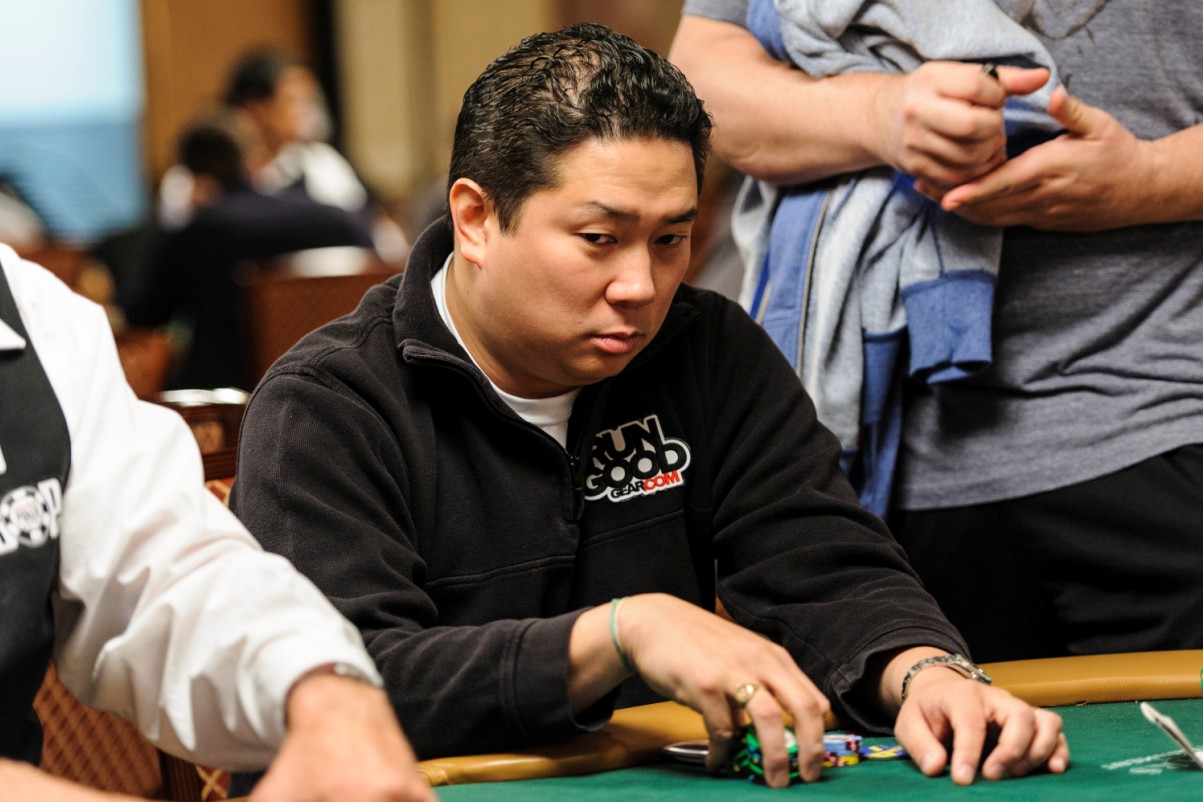 The mother’s each received a winter coat and a personalized duffle bag. It’s cold in Boston this time of year and many living on the streets and in shelters can’t even afford a coat. Lee wasn’t done spreading holiday cheer.

The families, all living in a shelter, will get to see a “Disney on Ice” show later this month.

The gifts were purchased through the Lee’s Full House Charity Program, and organization which focuses on bettering the lives of needy children.

“My program has become a family tradition, especially for my own two children, who are a huge reason for the program’s success,” the poker pro told the Boston Globe. “Our goal has always been to bring joy to New England families during the holiday season. More than anything, I love seeing the children smile when they receive the specific gifts they wished for.”

Helping those in need is an annual activity for his charity. In 2014, he passed out Christmas gifts to more than 75 kids from 30 different families.

Not the Only One

Bernard Lee isn’t the only charitable poker pro. Dan Smith is currently attempting to raise $175,000 to donate to various charities. He has committed to matching any donations up to that amount.

Smith takes pride in philanthropy. Those interested in learning more about his charity drive, the charities receiving the money, or to make a donation can visit DanSmithHolla.com.

Bill Perkins, a successful businessman and regular in high stakes poker tournaments, is also in the giving mood this holiday season. Perkins is giving away money and packages for the upcoming PokerStars Caribbean Adventure series in the Bahamas to random poker players.

He’s also committed to giving away 5.1-percent of his winnings in the $100,000 PCA Super High Roller tournament.

Bernard Lee has been a successful poker player for many years. He’s respected around the poker community for his game and character.

The philanthropist, along with large cash game wins, has nearly $2.2 million in live poker tournament winnings. His largest score came in 2005 when he finished 13th in the WSOP Main Event ($400,000).

Lee is 10th on Massachusetts’ all-time tournament winnings list. He will need some massive scores to catch the leader, Dan Colman who has won more than $26 million.

Well done, That’s the true Spirit of Christmas, This is for sure a very nice move and deserves the gratitude af all.