Santa has his Christmas naughty list ready, so which poker players will find coal in their stocking tomorrow morning? We’re about to reveal that answer while you, hopefully, prepare for a joyous holiday. 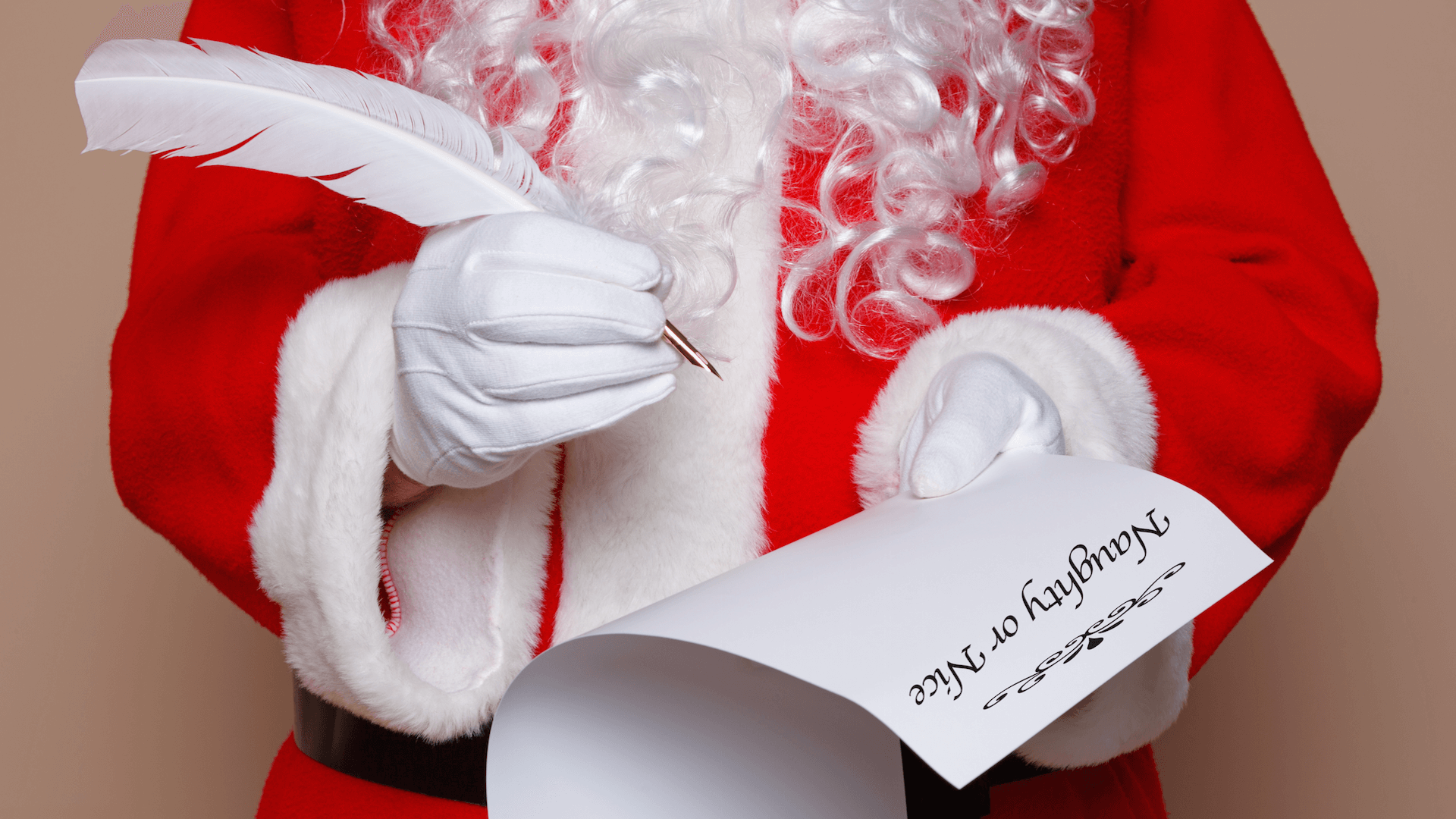 Santa has a bunch of poker players on his naughty list this year. (Image: marketingland.com)

Later today, we’ll also release Santa’s Nice list to give props to those who earned them in 2019. Before we do that, however, let’s get the naughty poker players and casinos out of the way. 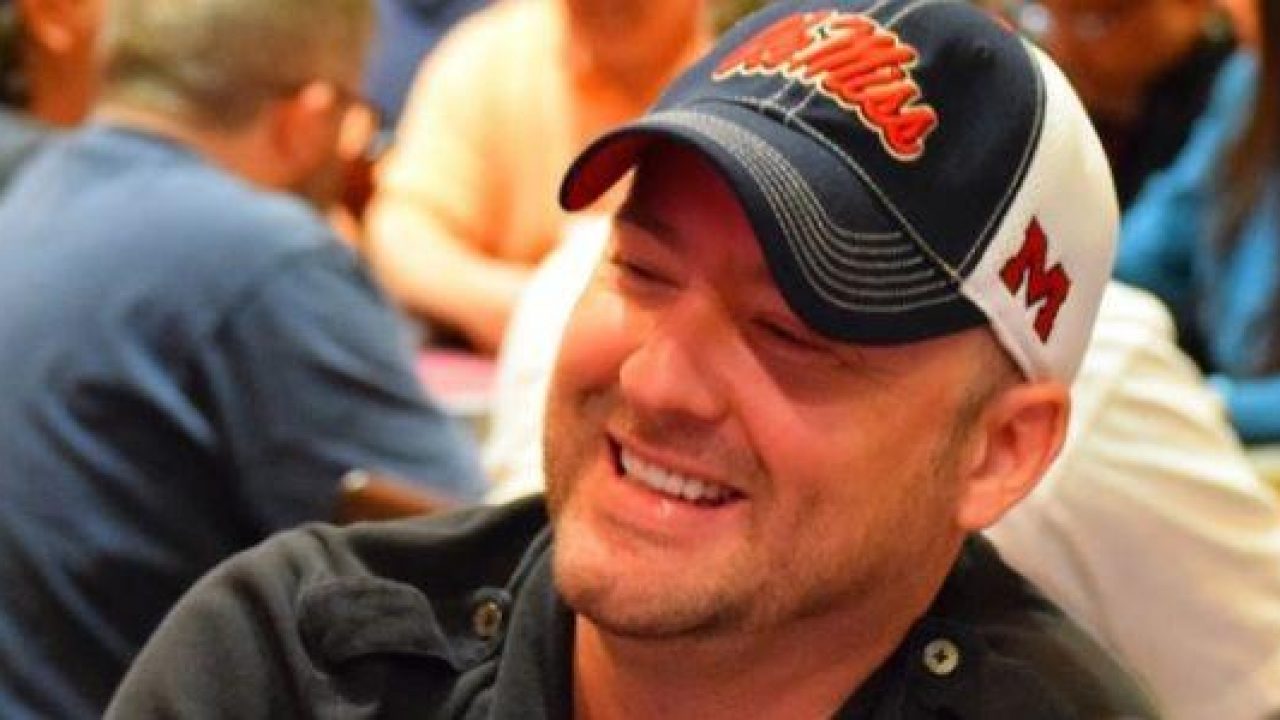 You had to figure Mike Postle was going to make this list. (Image: parttimepoker.com)

Unless you play cards in Northern California, chances are you didn’t even know who Mike Postle was before October. The low-stakes grinder who regularly competed on the Stones Live streams at Stones Gambling Hall was accused of pulling off one of the most extravagant cheating scandals in live poker history.

Postle is no longer an unknown. Thanks to Veronica Brill, who outed him on Twitter, he’s one of the most searched poker players of the past few months.

It should be noted that Postle, at this point, is only accused of cheating. He’s denied the allegations, although he hasn’t presented a reasonable explanation for how he seemingly made no incorrect plays on the river in over a year on the Stones Live streams.

Postle is accused of using some sort of device to obtain his opponent’s hole cards. While we can’t definitively prove he cheated, it sure doesn’t look good. 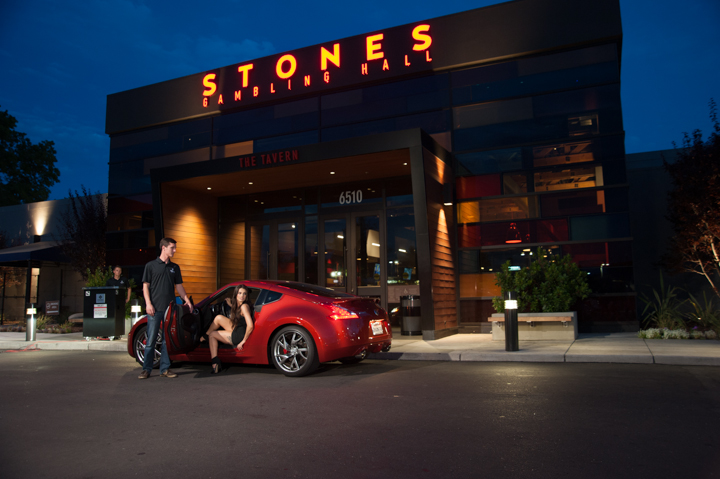 Should Stones Gambling Hall shoulder some of the blame for the Mike Postle cheating scandal? (Image: stonesgamblinghall.com)

The evidence points to Mike Postle cheating. He won at a seemingly improbable rate and rarely, if ever, made an incorrect river decision during the Stones Live streams. He is, without question, to blame for his actions, if he indeed cheated. But that doesn’t expunge the casino, Stones Gambling Hall, from being partially culpable.

After Vanessa Brill brought forth the accusations against Postle, the casino became defensive. At first, they assured us all that they had already investigated but refused to release details, simply saying they didn’t find evidence of cheating. Days later after the poker community began investigating deeper and pressure mounted for the casino to launch a real investigation, the poker room announced on social media it had hired an independent investigation team.

But now over two months later and they haven’t released any findings. In fact, @StonesLivePoker and @StonesGambling have since been noticeably absent on Twitter. Both accounts had previously tweeted regularly. So, no updates on the investigation and no one from the casino coming forward to take responsibility. Give the entire Northern California casino a giant stocking full of coal on Christmas. 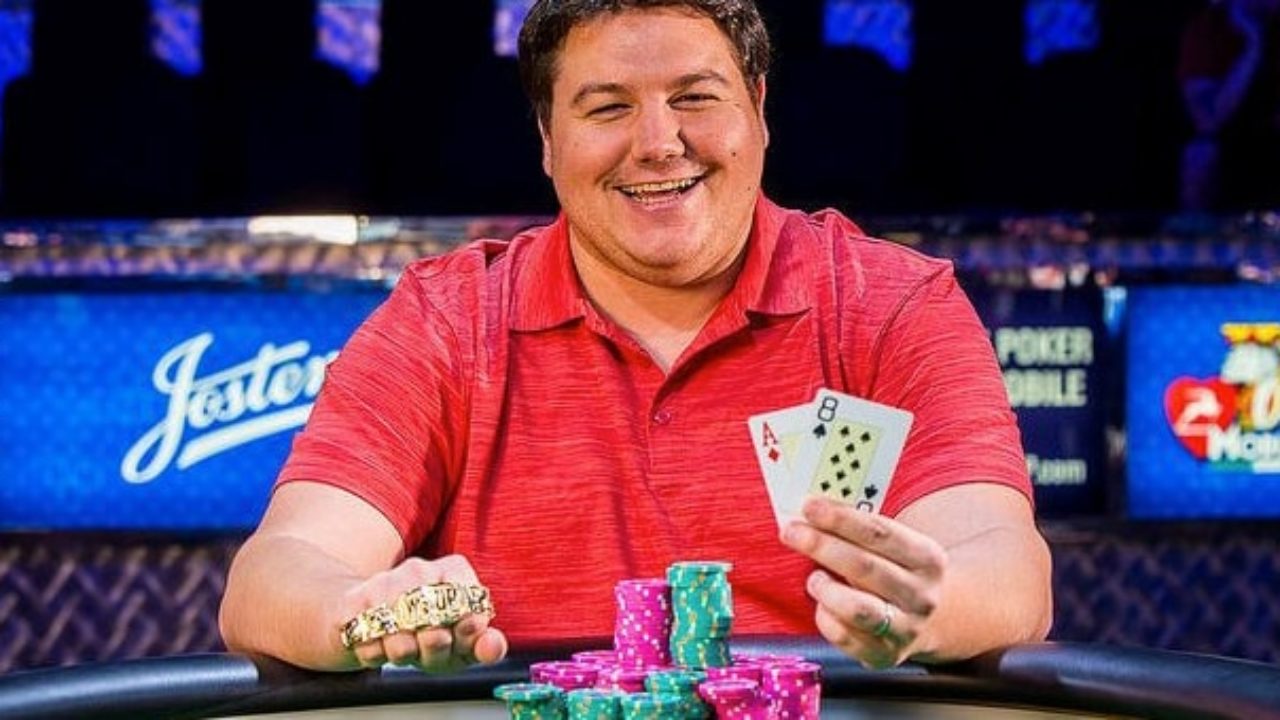 Shaun Deeb needs to stay out of other people’s business. (Image: wsop.com)

Shaun Deeb is one of the mouthiest poker players in the game. Sure, he usually backs his talk up at the WSOP each year, and online during the PokerStars SCOOP series. No doubt, he’s one of the most skilled pros in poker.

But he often makes baseless accusations and personal attacks against other poker players. After Daniel Negreanu got hitched to Amanda Leatherman, Deeb predicted the marriage would end quickly. That’s totally uncalled for. It’s utterly disgraceful for a supposed adult to publicly troll someone like that.

Deeb got even more personal with Negreanu after “DNegs” won WSOP Player of the Year only to later discover that Robert Campbell was the true champion. Deeb accused Negreanu of intentionally hiding his real score from others in hopes that no one would ever notice. He presented no evidence, relying instead on assumptions that can’t be proven. That, too, is completely inexcusable behavior. Be better, Shaun. 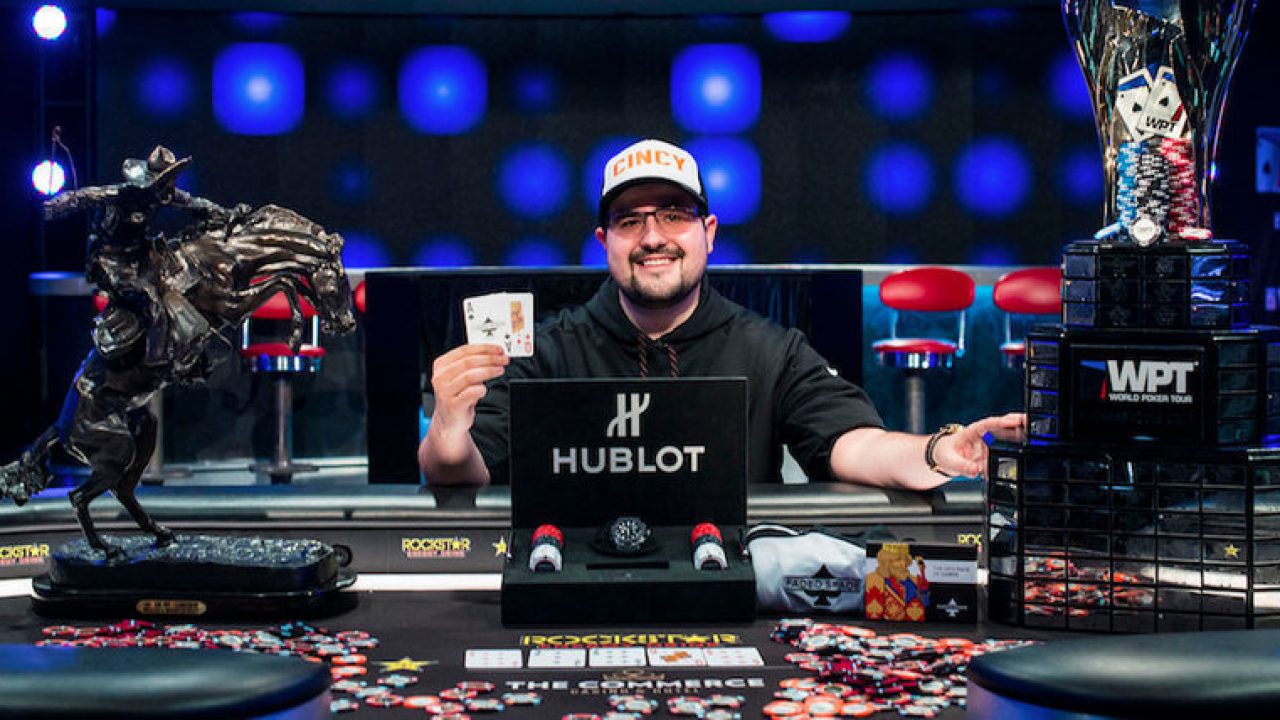 In February 2018, Dennis Blieden probably felt like he was on top of the world. The Ohio State Buckeyes fan had just polished off a $1 million score for winning the WPT L.A. Poker Classic. But the coming years of his life aren’t going to be as thrilling, that’s for sure.

Blieden pleaded guilty last month to embezzling more than $22 million from past employers and then using that money to purchase cryptocurrency. He will be facing up to 20 years in prison when the California judge announces his sentencing on March 20.

Per court documents, Blieden transferred over $8.7 million to his crypto accounts from a past employer between October 2015 and March 2019. He illegally stole another $1.2 million to pay other poker players and $1.1 million to cover past personal debts, among other expenses. Blieden also allegedly used the embezzled funds to pay for his LAPC buy-in in 2018.

Yes Dennis Blieden is number one on this list.

Why is the fact that Blieden is an Ohio State Fan worth mentioning. Was this blog written by an _ishigan fan

Yeah! What does that have to do with anything? #OSU4LIFE!!