Poker Players Fall In Love with Sports All Over Again in 2018
December 26, 2018 Latest Poker News

There’s always been a strong overlap between poker and sports. If a poker room has televisions, you can be sure some sort of game will be on at all times, while some of the world’s most famous athletes have taken part in the World Series of Poker and other major events. 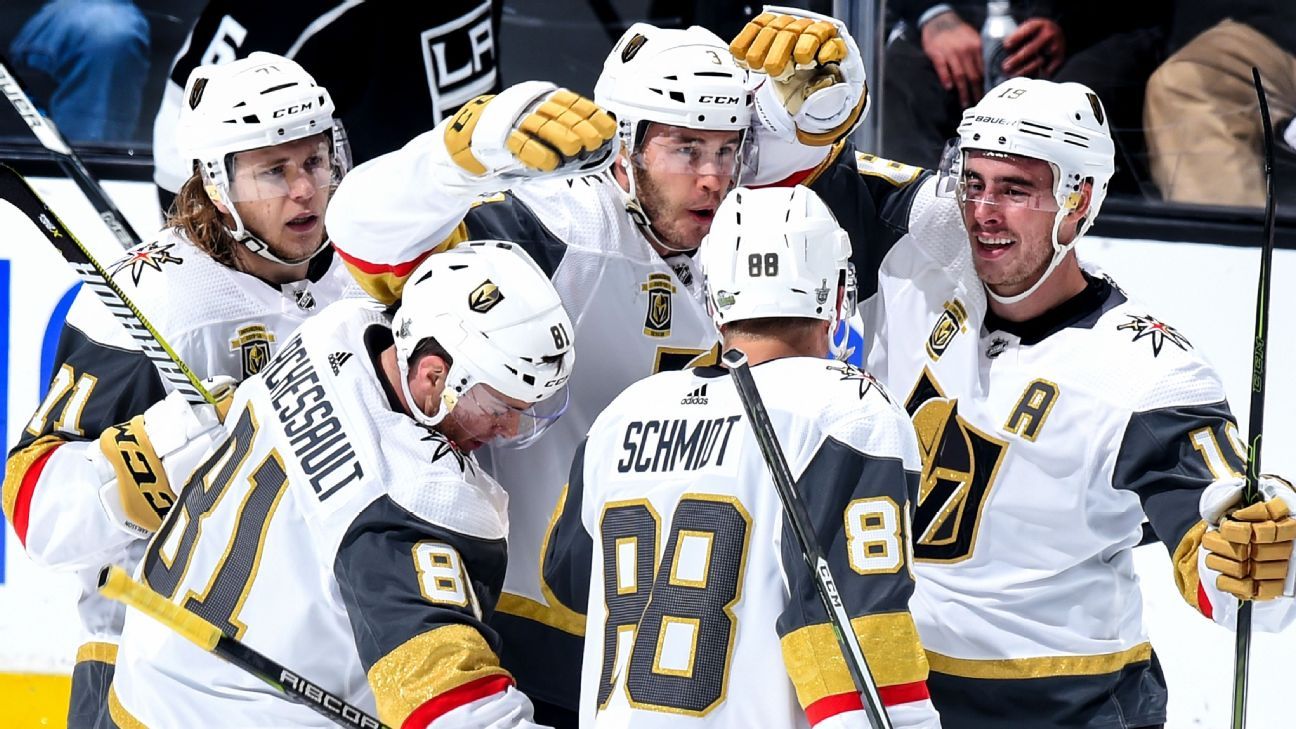 That relationship played out again in 2018, as the poker world found itself enthralled with some of the biggest sporting events of the year. From championship runs to prop bets, from upsets to controversies, poker players had hot takes on just about everything that happened in sports over the past year.

When Las Vegas got its first major professional sports team, everyone knew that it would only be a matter of time before the city – not to mention the local poker community – rallied behind them. But few could have known that the Vegas Golden Knights would become a phenomenon in their very first season.

The Golden Knights made it all the way to the Stanley Cup Final before falling to the Washington Capitals. Along the way, they earned some major support from pro poker players. Most prominent among them was Negreanu, a season ticket holder who helped in the effort to bring NHL hockey to Las Vegas.

Marc-Andre Fleury deserves consideration for Conn Smythe winner whether he wins the next round or not. 4 shut outs. 4.

The Golden Knights may have raised hockey’s profile in Las Vegas, but when it comes to American sports, football is still king. Plenty of poker players are both fans and bettors when it comes to the NFL, and that has led to strong reactions to some of the most memorable moments during the 2018 season.

For instance, there was the shocking 27-6 win by the Buffalo Bills over the Minnesota Vikings back in September. Buffalo won despite coming into the game as a 17-point underdog, causing chaos at sportsbooks and crushing most of the field in a survivor pool organized by one Phil Hellmuth.

So much for my “Survivor pool!” Over 1100 Entrants from Poker Players at $300 a pop, 550 out already. I had six entrees, my last five picks are on Minnesota. In fact, 75% of the picks in the pool are on Minn! #Poof #UpInSmoke #DidntSeeBuffaloComing #16PointFavorites

Poker Twitter sometimes mirrored the rest of social media, getting wrapped up in the craziest games of the year. One of the prime examples came in November, when the Los Angeles Rams beat the Kansas City Chiefs in a 54-51 Monday Night Football shootout that many, including Doug Polk, counted among the most exciting games they had ever witnessed.

This might be the greatest football game of all time

Also, no one talking about SF throwing on 3rd n 3 with 1:10 left and GB with no timeouts. You have to run there https://t.co/YT5UsFern4

But the poker world did more than just get excited about sports in 2018. In some cases, players threw themselves directly into the action – or at least announced plans to do so.

One of the more interesting examples came in July, when Antonio Esfandiari announced that he would be fighting Kevin Hart in a boxing match next year. The planned bout was apparently the result of a prop bet, with Esfandiari getting 35-1 odds from Hart due to the comedian’s athleticism and previous boxing experience.

Hellmuth also found success when it came to sports prop bets. In early December, the Poker Brat won $23,000 when he not only managed to return one out of 20 serves delivered to him by a tennis pro, but actually managed to score a point.

There were also signs in 2018 that the poker world was getting some respect from figures in professional sports. Mark Cuban hired professional gambler and poker player Haralabos Voulgaris as the director of quantitative research and development for the Dallas Mavericks, a sign that the innovative owner sees value in the way that poker players and sports bettors work to find edges.

interesting article, since poker as a game is evolving a lot, and there should also be changes as an attraction while there is a break or a good meal in poker tournaments and as better than watching a good football game while you play or a good game of baseball, since they are sports with a lot of hobby in the world,

it’s normal to be a sport in the world of poker, I have to play poker players with some sport, it’s a long time for poker tables, we spend a lot of time sitting, I play soccer, I have three times a week training, a little and a gym so I’m relaxed When I play poker, every poker player should be involved in some sport, if not professional, then amateur.