The fate of the Poker Players Alliance could be in jeopardy after the organization’s recent fundraising efforts fell short of the mark. 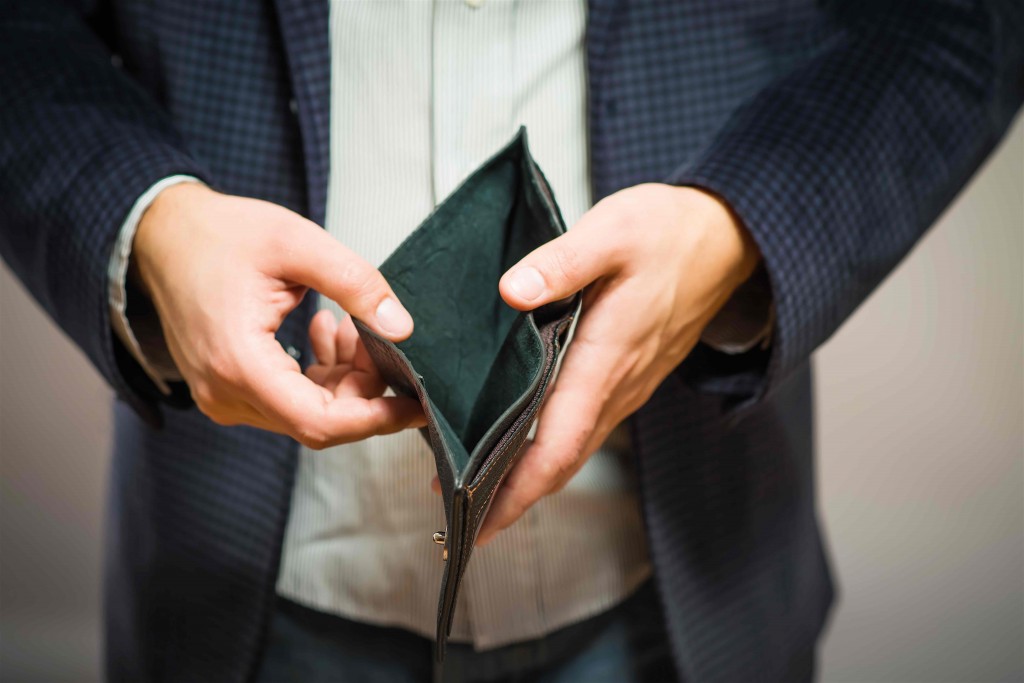 Online poker players in the US could be about to lose an ally in Washington DC after the Poker Players Alliance misses its fundraising target. (Image: vancitycondoguide.com)

Despite an email to its members and public appeals via social media, the group at the forefront of lobbying for legal online poker in the US missed its $25,000 target by more than $18,000.

When the fundraiser officially came to a close on March 31, only $6,015 had been pledged by players and industry insiders — less than a quarter of what the group said they needed to stay afloat.

In the immediate hours after the fundraiser ended, there had been no comment from anyone at the PPA.

When the SOS signal was raised in February, new PPA President Rich Muny outlined a number of internal and external changes that have affected the organization in recent months.

“Over the past several months, the PPA has been adjusting to a significant reduction in financial support from the internet gaming industry and thusly has refocused its efforts on cost effective grassroots advocacy,” Muny wrote in February 7 press release.

In addition to losing funding from the internet gaming industry — translation: PokerStars — the PPA saw Executive Director John Pappas step down after more than 10 years at the helm. After representing the US poker community in state senate hearings and more, Pappas relinquished his day-to-day duties but will continue serve as an advisor on the PPA board.

The PPA has rolled with the unforeseen punches, but its failure to raise enough money through public donations will come as a blow.

The shortfall in contributions will impact this service according to the PPA’s website, but how costly it will be beyond that is unclear.

While there may be some money set aside to keep the bare bones of the operation running, it was stated that the PPA couldn’t continue “fighting for poker” if it didn’t hit the $25,000 target.

One potential reprieve could be a move towards sports betting. With New Jersey Governor Chris Christie on the brink of defeating the Professional and Amateur Sports Protection Act, a number of companies and politicians are now hot on the potential of legal sports betting.

With sports offering a much broader reach, the PPA may be able to establish itself as a significant lobbying group in this area and secure the funding it needs to stay active. What’s more, with political figures already looking at ways to piggyback poker legislation onto a sports betting bill, there may still be hope for online poker players in the US yet.

Isn’t this the non-reward for a non-productive ‘association’ ??

l discipline is very important and never spend more than you earn or get into debt for the game, those are some of the mistakes that players make, we should not take money for other expenses or money to pay bills for the game, a tip he gave a friend and he told me … he who plays by necessity is forced to lose, if you think that playing will solve your financial problems you are wrong and it may be the opposite, it may aggravate your situation, it is best to play at levels low so you do not feel pressured, the game can cause serious financial and family problems if you have no discipline