Poker Players Alliance Begs Supporters for Funding to Stay Afloat Even One More Month, as Lobbying Organization Determines Its Direction

At the height of its lobbying push back in 2007, the Poker Players Alliance (PPA) spent in the $2 million range annually to fight for online poker in the US. But times have now changed drastically, and the latest fundraising letter from the PPA — which last year doled out about 1/13th as much, with a total annual spend in the $150,000 range — now paints a dire picture of an organization gasping its last breath. 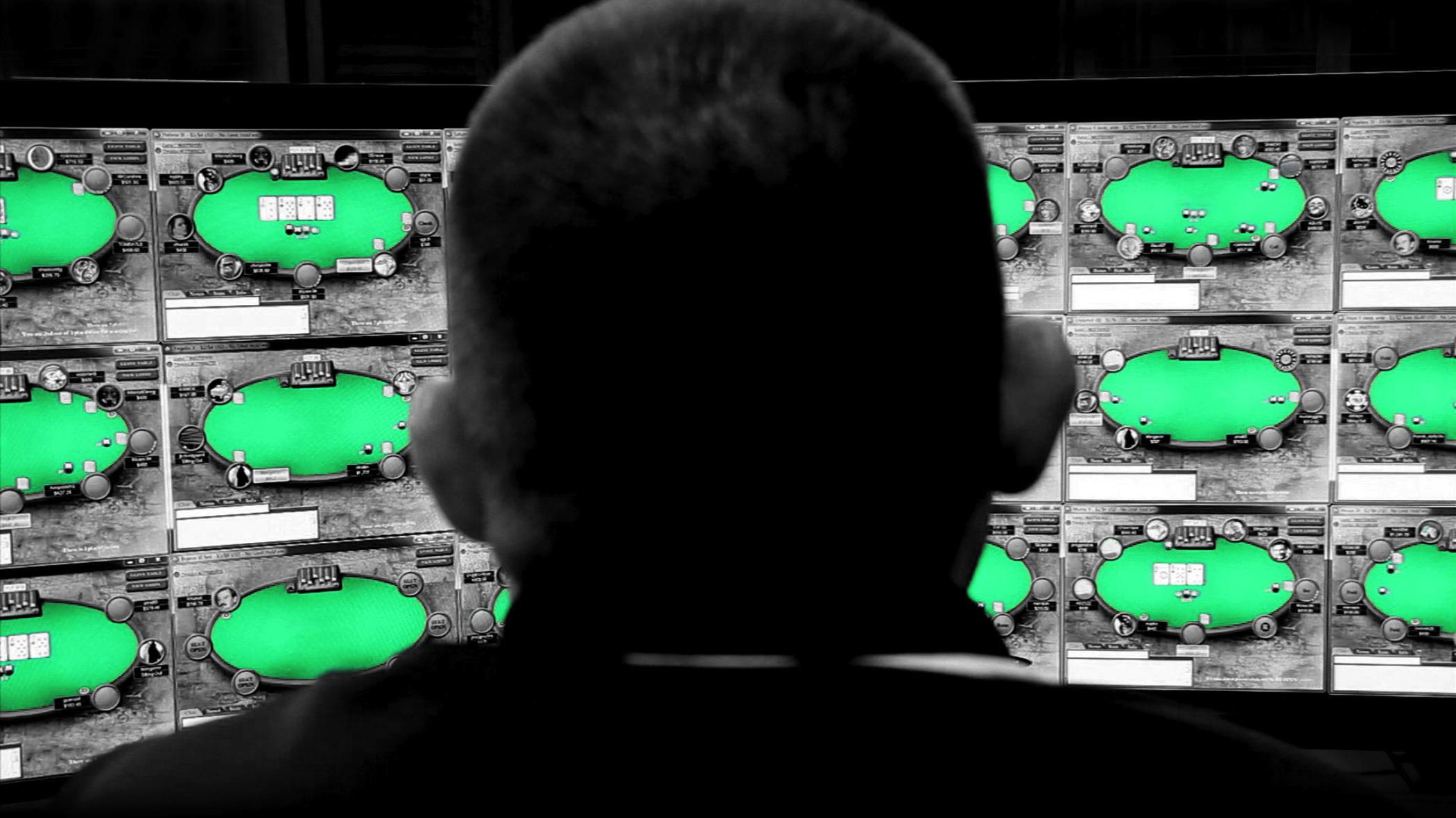 Not since Black Friday on April 15, 2011 has online poker in the US seemed so close to death. The PPA’s recent modest ask of its members doesn’t paint a bright picture for the future of the game, either. (Image: pokerdale.com)

Simultaneously, and not coincidentally, as the odds of legalized sports betting are steadily improving heading into a Supreme Court ruling on the Professional and Amateur Sports Protection Act (PASPA) that could be announced as early as Monday, the fate of online poker in the US appears to be moving in the opposite direction.

Just two weeks after California lawmakers kiboshed internet poker bills for the rest of 2018, the PPA — the biggest and most powerful advocate for online poker in America — is sending strong signals that it is all but ready to wave the white flag.

In its latest letter to members, sent out earlier this week, instead of asking for extensive funding to drive a new initiative, as the group has in the past, the PPA is instead hoping to raise a paltry $25,000 just to stay afloat for the next 30 days.

In the wake of other recent defeats for the lobbying organization, many in the poker community are now left to wonder whether the battle to spread legal online poker in the US is all but flatlining.

The PPA’s sway with lawmakers has seen a steady decrease over the past decade, with the bottom falling out in recent weeks. The group’s power peaked in 2007, when it put forth $2.1 million in lobbying funds towards the online poker cause. According to opensecrets.org, the numbers are a good reflection of how seriously lawmakers take any particular issue:

“A special interest’s lobbying activity may go up or down over time, depending on how much attention the federal government is giving their issues.”

The PPA’s strength was still apparent, although beginning to diminish, in 2009, with $1.9 million in funding. However, that was followed by five consecutive years of declines, hitting just $350,000 by 2013.

It looked like the lobbying outfit had hit rock bottom in 2017 with just $105,000 geared towards lobbying efforts specifically. But now, in that letter to members this week, the Alliance has sent word that it needs $25,000 just to keep the lights on at headquarters:

“The PPA is in need of funds to continue operating for 2018, otherwise we will have to shut down, leaving everything to chance. The PPA cannot continue fighting for poker if we do not meet our fundraising goal of $25,000 by the end of March,” the letter begs of its readers.

Coming on the heels of two other stinging defeats, it paints a grim picture for any American players hoping to join the regulated online poker world.

The state that seemed most likely to legalize the game has now pulled up its stakes, with California State Assemblyman Reggie Jones-Sawyer (D-59th Dist.) recently confirming that lawmakers will not revisit the online poker bill in 2018.

Then, on February 8th, the PPA lost its most influential voice, as former Executive Director John Pappas announced he was leaving the organization. Pappas was instrumental getting the momentum going for legal online poker in four states post-2011, and was able to use his Washington, D.C. connections to make inroads in others.

Considering Pappas knows the political players and the stakes of game as well as anyone, his departure at a time when funding has dried up is telling. Current Vice President Rich Muny will take over, but he won’t have an organization to lead, unless the PPA can raise the minimum $25,000 by the end of March.

With little apparent hope of bringing American online poker back from the brink, the PPA appears to be pinning its future to the promise of legalized sports betting instead. Executives sent a survey to their members to gauge interest in using the groups’ advocacy power to “assist consumers as new public policy around sports betting is established.”

Early reaction to the potential shift has not been positive, based on some internet feedback. In a recent thread on the 2+2 poker forum, Washington State poker activist Curtis Woodward (“curtinsea”) said that if “… the organization is worrying about its own viability and ensuring its continued existence in whatever form works is its current primary goal, then it makes complete sense to wrap up being the Poker Players Alliance and become a general gambling advocacy group.”

If the PPA doesn’t have support to make a move towards sports betting, the group’s future could be in doubt. The SCOTUS PASPA decision, whether it hits on March 5 as predicted, or later this spring, could open some brand new doors for internet gambling, and that decision, emanating from the nine justices of the highest court in the land, will be a game-changer, one way or the other.

PPA Was never here to help Poker or Players.
As far as I am concerned PPA never did anything to protect players and money or the game.
Good riddens.
We need players, leaders , pros to pickup the Torch and protect the game for real.