A Minnesota man has been accused of posing as a hedge fund manager and scamming at least one victim out of $155,000 to fund his part-time poker career. 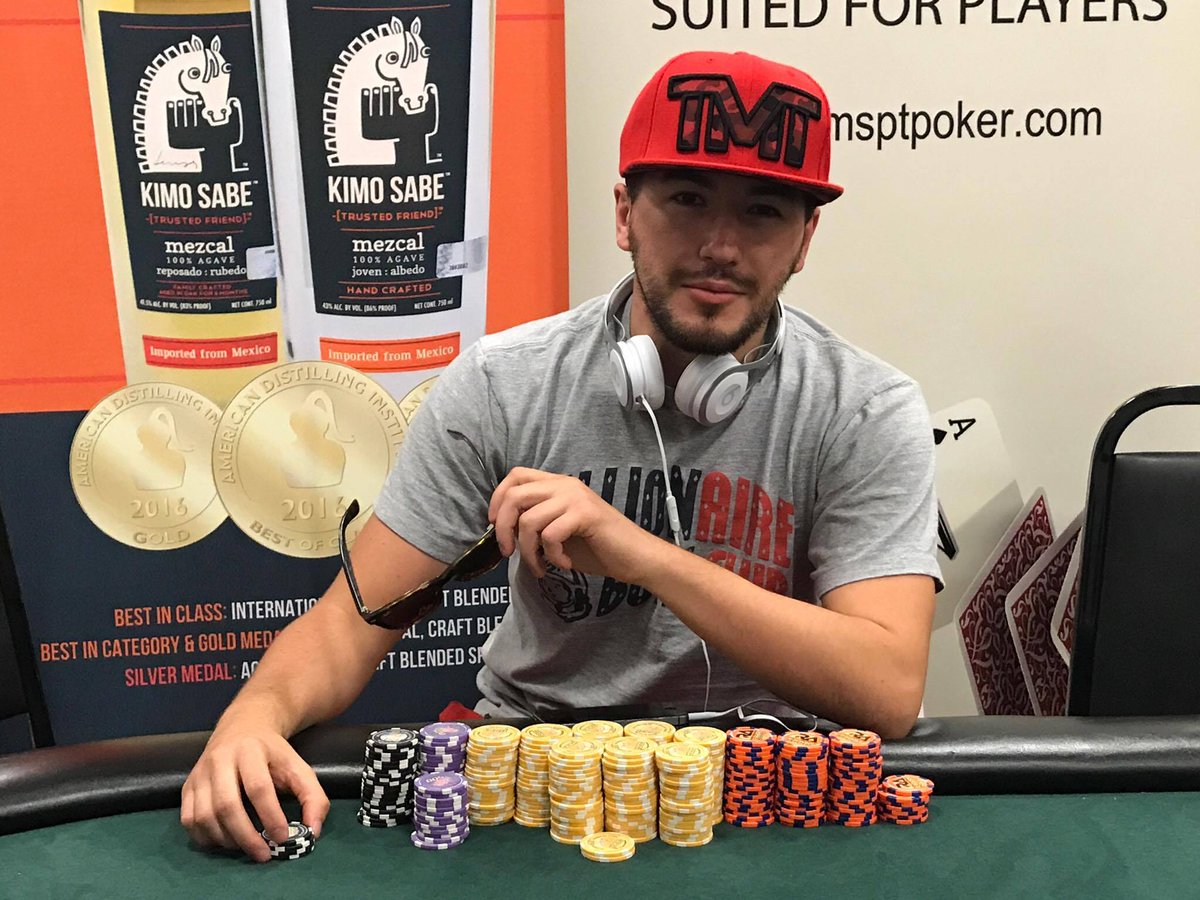 Semin Topalovic, 26, of Burnside, Minnesota, has been arrested and charged with felony theft by swindle and securities fraud.

Authorities were alerted to his activities after an alleged victim called the Minnesota Commerce Fraud Bureau in September. She claimed that Topalovic had contacted her, identifying himself as an investor who ran a firm called Gold View Capital Management.

He sent the woman marketing videos in which he claimed to have previously turned $6,000 into six figures in just two years. Before long, Topalovic advised her to take out a $155,000 loan and invest it in his company.

She took out the loans and wired him the money in August, but by the end of the month, only $1,291 remained in the account.

Since the story emerged earlier this month, nearly 15 people have spoken up on social media, including some of his family members, saying they, too, were victims of Topalovic.

The unidentified woman in Minnesota reportedly got nervous when the first repayment, scheduled for Sept. 1, never showed up.

When she told authorities the name of the supposed investor, alarm bells went off. Topalovic was not registered as a financial advisor in the state. Not only that, but he’d already been banned from seeking out investments via Gold View in 2015, owing $100,000 in fines as a result.

On his Twitter account, which hasn’t been updated since 2015, Topalovic calls himself a “22 year old (sic) entrepreneur striving to become one of the most successful hedge fund managers and investors of all time.”

His posts boast of private jets, luxury cars, and large sums of cash — with links to Facebook and Instagram accounts that no longer exist.

It turns out there was no hedge fund. According to the paper trail that authorities found when they raided Topalovic’s business, money was being “invested” in hotel stays and poker tournaments, among other related expenses.

About $28,000 of the woman’s investment was sent spent on accommodations, Ubers, and casinos. Some $14,000 of it was sent to Topalovic’s sister, Armela, and another $30,000 was wired away to unnamed recipients.

Investigators say they found evidence that he’d run similar scams before, some of whom took to Twitter this week to voice their displeasure this week.

From Investor to Rounder?

Topalovic’s Hendon Mob page shows him bouncing around various parts of the US in recent years — from Minnesota to Las Vegas to Florida — competing in poker tournaments with four-figure buy-ins. He even made it down to the PokerStars Caribbean Adventure series in January 2017.

If convicted, Topalovic wouldn’t be the first poker player to cheat and scheme his way to unjust riches.

His alleged exploits pale in comparison to Australian poker player William “Billy” Jordanou, who pleaded guilty to his part in a Ponzi scheme that bilked victims out of $53.1 million. He was sentenced to 12 years for his crimes.

Last year, Travell Thomas, who has more than $500,000 in live tournament winnings to his name, was handed an eight-year jail term for scamming customers out of $31 million over four years through his fraudulent debt collection company.

Very sad story! I wouldn’t want to end up behind bars in a similar situation 8)

I guess he lost a lot more money than he won