Police have arrested 23-year-old Filippos Liakounakos in connection with a $500,000 Bitcoin trading scam. Liakounakos was charged with theft of more than $100,000, identity theft, and a felony act involving electronic mail or transmission of computer data. 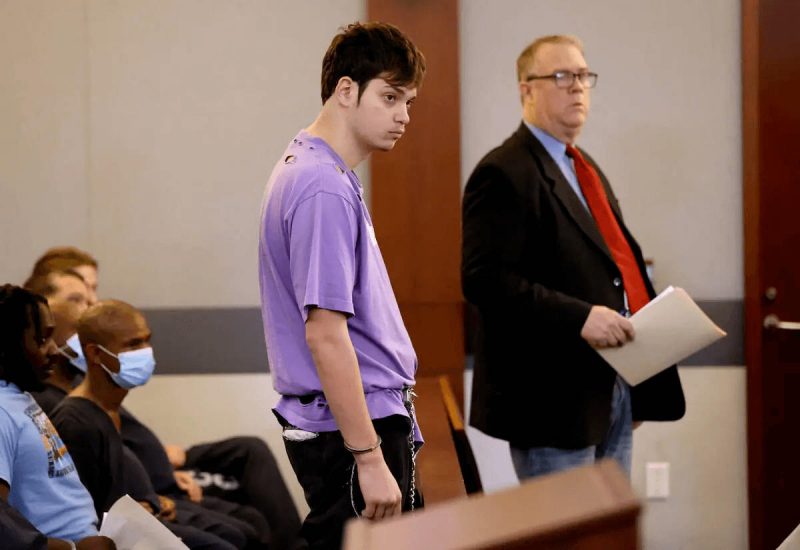 Liakounakos is a part-time poker player who claims to be completing a degree at a university in the Miami area. According to his Hendon Mob page, he has just two tournament cashes and appears to be primarily an online player. A Google search also shows that this isn’t the first time that Liakounakos has been linked to suspicious behavior.

Details of the crime

According to the victim, identified as a “novice cryptocurrency trader,” he was approached by a known business associate in November 2020 on the encrypted mobile chat app Telegram. The two men reportedly agreed to a transaction where the victim then transferred $500,000 in Bitcoin, which included a $50,000 seller’s fee, in exchange for money.

When the victim followed up with his associate the next day to confirm the transaction, he learned that he had, in fact, transferred the money to an imposter, later identified as Liakounakos.

While police say they weren’t able to make any headway on the victim’s initial complaint, the victim contacted police on Dec. 3, 2020, reporting that he had been contacted again as part of a proposed $999,900 bitcoin transaction. During their interaction, the victim was able to obtain an email from the scammer that eventually led authorities to issue warrants for Liakounakos’ arrest.

Some incidents in Liakounakos’ past

A thread on another popular poker forum seems to indicate that Liakounakos was also connected with a “tricky situation” involving a small stake in an online cash game.

Liakounakos made his first appearance in court on Wednesday morning where Clark County Chief Deputy District Attorney Jim Sweetin asked for, and received, bail set at $250,000. In making his case, Sweetin noted that Liakounakas is a potential flight risk because has little, if any, connection to Las Vegas and that police are still investigating whether he is connected with any similar scams.

Hola! I’ve been reading your website for a long time now and finally got the bravery to go ahead
and give you a shout out from Kingwood Tx! Just wanted to tell you keep
up the good job!