“Poker Night in America” host Jesse Abramowitz cracked a joke during Friday’s broadcast that some, including 2018 WSOP Main Event runner-up Tony Miles, believe crossed a line of decency. The commentator immediately apologized for his comment and clearly meant no harm. But damage to his reputation, at least in the short term, was done. 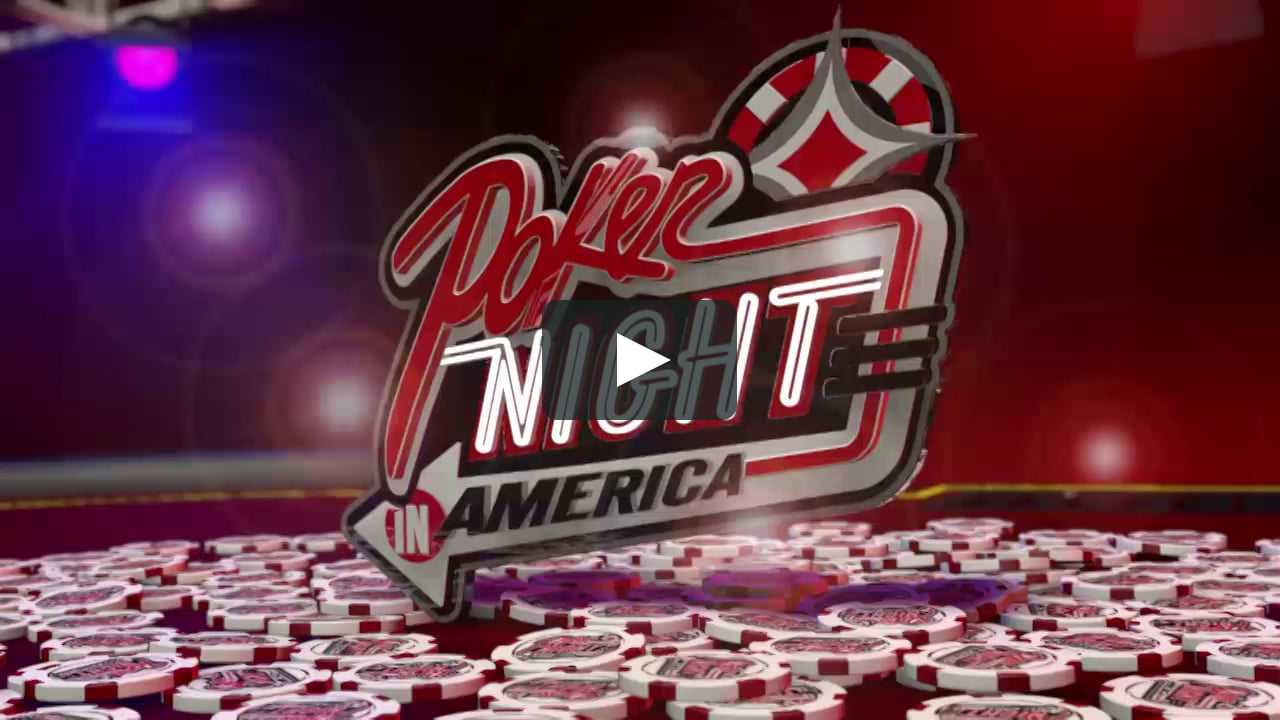 “Poker Night in America” has some explaining to do after its commentator made an unusual joke. (Image: Vimeo)

Abramowitz jokingly encouraged viewers to rob Quinn Bruno, one of the players at the table. Miles, and others, called him out on Twitter for potentially inciting violence.

As a professional I feel disappointed that a commentator would suggest that people follow my friend home from a high stakes game and rob him. It’s a scary world we live in and people should never be incited to behave violently. What do you guys think ? pic.twitter.com/L53XC4Airw

Insensitive or Too Sensitive?

Is society too insensitive towards others or are we becoming too sensitive? That’s a question often asked in regards to social issues such as racism. It’s now a question the poker community is asking after Abramowitz’ comment. Did he cross a line? Not everyone agrees, including Twitch streamer Parker “tonkaaaaP” Talbot.

“I mean joke in bad taste, but like very clearly joke. The people calling him scum and losing their shit need to relax,” he wrote in response to Miles’ Twitter post.

Joe Salvaggi, however, shares a different perspective. During the 2019 WSOP, Salvaggi claims to have been robbed at gunpoint in the Rio parking lot. So, he understandably finds jokes such as the one Abramowitz made unfunny. Robbing poker players is no laughing matter to him.

Dan Zack, a part-time commentator who is in the running for 2019 WSOP Player of the Year, said that “this has to be the worst thing you could possibly say as a commentator.”

Jesse Abramowitz isn’t making excuses for his jokingly threatening comment. Based on his actions following the filming of “Poker Night in America,” it’s not only clear he wasn’t seriously attempting to incite violence but still understands he may have crossed a line given the recent poker player robbery at the WSOP. He immediately apologized on Twitter.

My apology and thoughts on tonight's livestream.

Shaun Deeb, a regular on “Poker Night in America,” told Abramowitz on Twitter that he no longer wants to compete on “shows you commentate on.” Salvaggi wasn’t quick to accept an apology, although he didn’t pile on.

“It’s a horrific experience that I will have to deal with, and have memories of the rest of my life. Bringing light of it , even in a joking manner, is in poor taste . It’s clearly evident you said this in a joking manner, but you have an obligation to choose your words wisely,” Salvaggi wrote.

Abramowitz referred to his comment as “foolish” and “dogs**t.” He also said he privately spoke with Miles, a friend of Quinn Bruno, and apologized. Miles even stated on Twitter that he accepts the apology and himself apologized to Abramowitz for posting the clip.