Matt Berkey is asking poker players to fill out their brackets. No, not those brackets. The poker pro is hosting and competing in a charity poker tournament March 12-14 in Las Vegas with 16 skilled players, and he’s asking fans to predict the winners of the four-round heads-up event. 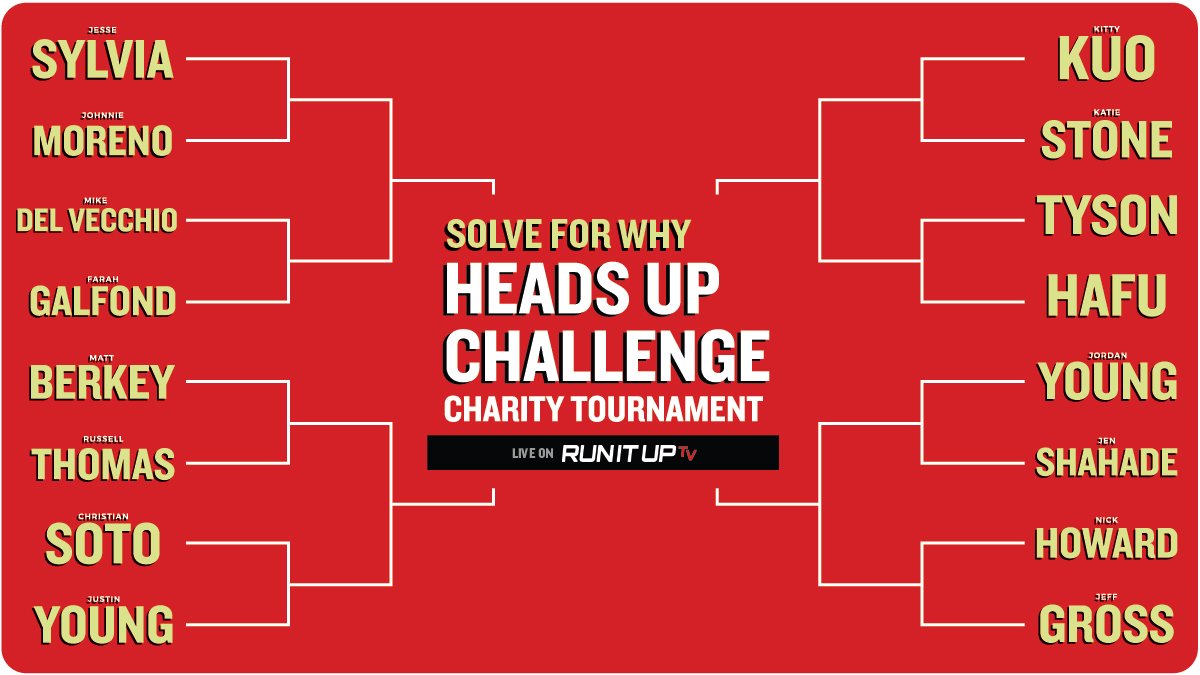 The single-elimination heads-up no-limit hold’em tournament costs $1,000 to enter with half the buy-in going to charity and the other half to the prize pool.

Each player will start with 100 big blinds and, given the increasing blind structure, matches are expected to last no longer than an hour.

Poker fans can watch all the action live on Twitch with Jason Somerville and Chris Soto leading the commentary.

Berkey’s “Solve for Why” poker training academy is hosting the event to benefit a popular poker-funded charity, Raising for Effective Giving (REG), an organization that raises money for causes such as helping the homeless and animal care.

Many poker players during the WSOP pledge to donate a percentage of their tournament winnings each summer to REG charity, which helps rate non-profits so donors can be sure their funds are not just going to a good cause, but also are being used effectively.

“Maximize the impact of your donation,” is the tagline on their website that explains bringing a poker mentality to philanthropy.

The heads-up tournament will raise at least $8,000 for REG charities, and Berkey is asking the poker community to chip in additional funds for a chance to win some exciting prizes such as an autographed Joe Montana football jersey. Those who donate to REG and send Berkey the receipt will automatically be entered in the drawing.

Dan Shak, a semipro high-stakes player, has committed to matching donations up to $10,000.

Sylvia, also an occasional poker commentator, has the most career live tournament winnings ($7.1 million) in the field. Gross, a former blogger here at CardsChat, has become one of the most popular online poker live streamers.

Also in the field is Phil Galfond’s wife, Farah, a soap opera actress who is no slouch at the poker table.

Poker fans can go to SolveForWhyAcademy.com to predict the winners in each match for a chance to win prizes, including a March 23 Run it Up Reno travel package.

I challenge the winner of this competition to take on the CC Head’s Up champion, when our tournament is finished at the end of May – Good to see, and charity is the proper winner !!!

Wouu, it will be exciting, does anyone here know is where we can watch live stream of these parties??