Casinos in England are open again and the good news for players is that poker is back on the table. However, the rules on facemasks vary from venue-to-venue. 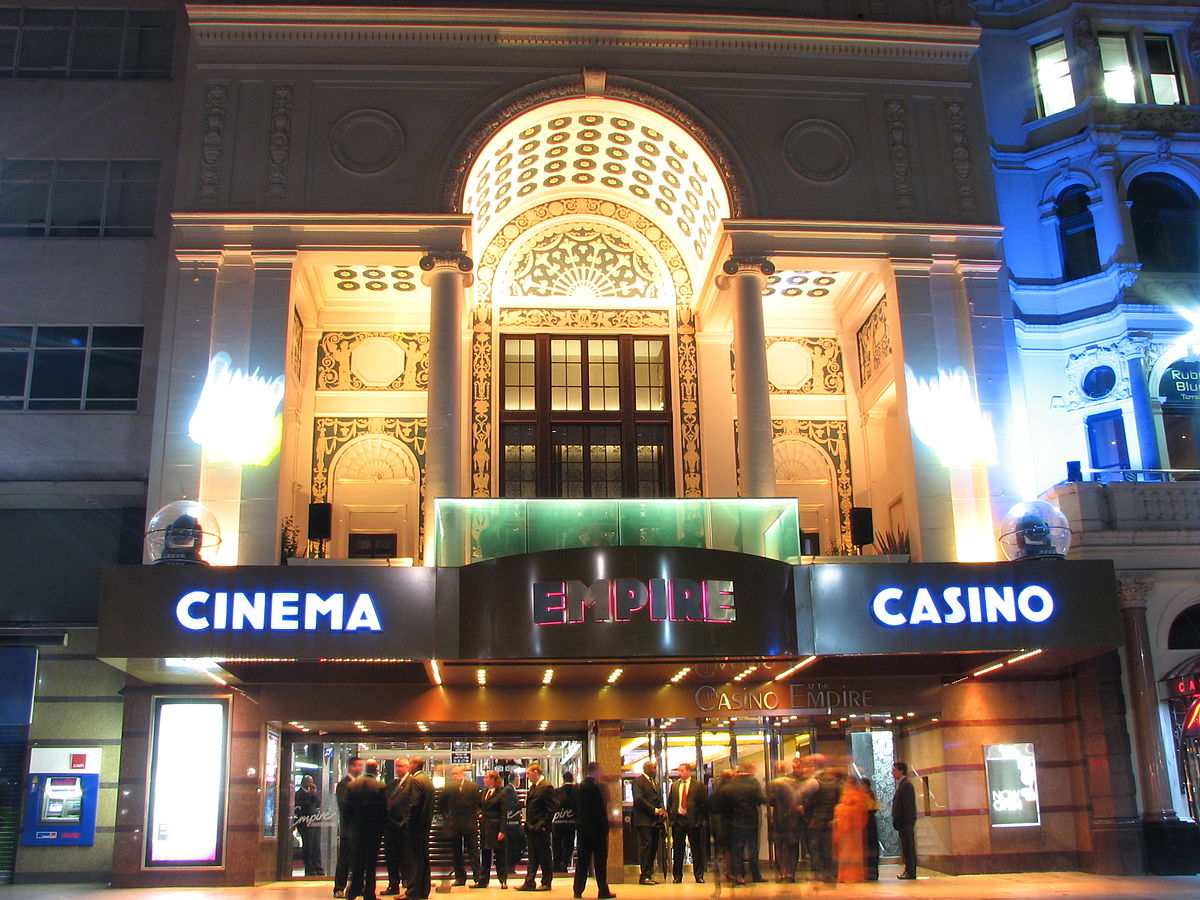 Following the opening of casinos in England, live poker is back on the menu at certain venues, including the Empire. (Image: Wikipedia/Ian Muttoo)

Industry insiders were reeling after a false start at the beginning of August. Just one day before casinos were due to open, Prime Minister Boris Johnson put the brakes on.

The last-minute move meant operators had to wait another two weeks to reopen. Prior to that, most had planned to keep their poker rooms closed. But, after the unexpected delay, many restarted their games as soon as the doors opened on Saturday. 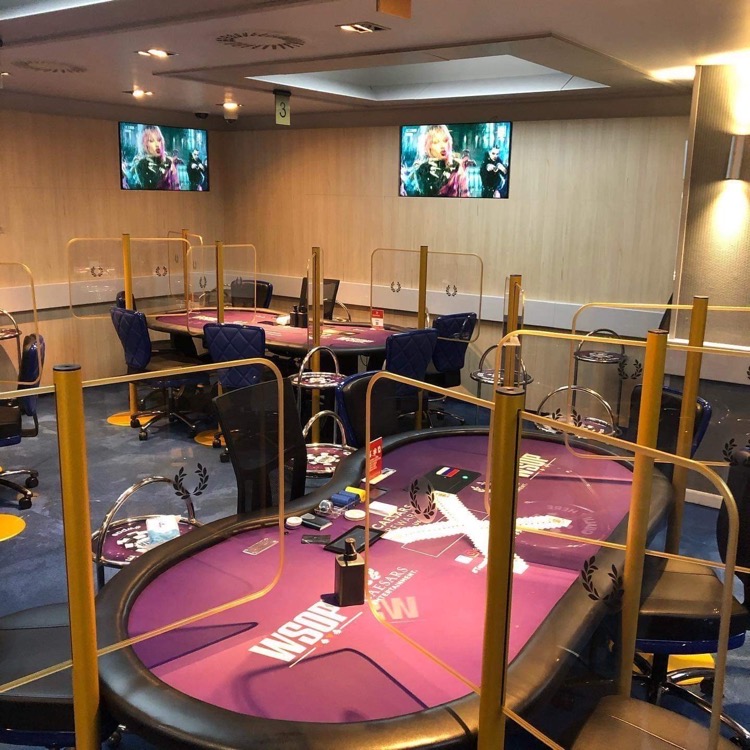 London’s Empire Casino, the former home of the WSOPE, planned to ease back into poker after its doors reopened. However, with more time to refine its safety measures, cash games have begun in earnest.

We reached out to the venue for clarification. A representative confirmed that cash games are now running 24/7. Plexiglass screens are being used to separate players (see image above), and facemasks must be worn at the table.

Across London, the famous Grosvenor Victoria has also restarted its cash games. The action got underway on Tuesday with a selection of seven-handed tables. Screens have been installed, but players aren’t required to wear a mask.

“We are advising players to wear facemasks, but they are not mandatory,” a representative for Grosvenor Poker told us.

London’s Hippodrome Casino, home to the PokerStars Live poker room, is also back open for business. Like the Grosvenor Victoria, screens will separate players, but facemasks aren’t mandatory. Further precautions at the Hippodrome limit entry to the room to players only, and no one except dealers is allowed to touch table implements, such as the dealer button. In addition, chips will be washed regularly, and cards will be changed on a daily basis.

Some Casinos Not Ready to Gamble

Although some casinos in England are offering poker again, plenty of others are not. Nottingham’s Dusk Till Dawn poker room remains closed, as are the four casinos owned by Aspers. As yet, there’s been no word on when these venues will reopen.

For now, at least, some live poker is back after five months on lockdown. Overall, the reaction from players has been positive, but some have questioned the new logistics.

“Are you still using physical chips that are touch be (sic) each player and staff member,” Lewis Griffiths asked on Grosvenor Poker’s Facebook.

Grosvenor has addressed the issue of chip cleanliness, but others were quick to suggest that anyone with such concerns probably shouldn’t visit a casino for the time being.

“If you have these kinds of concerns, going to a casino isn’t somewhere you wanna be mate,” Rob Jackson replied.

Players and poker room managers will have to tread carefully over the next few months. The good news, however, is that players in England now have the freedom to choose whether they ante up online or inside live poker room.