The ongoing rise of poker in India has seen the game became part of the curriculum at one of the country’s largest business schools. 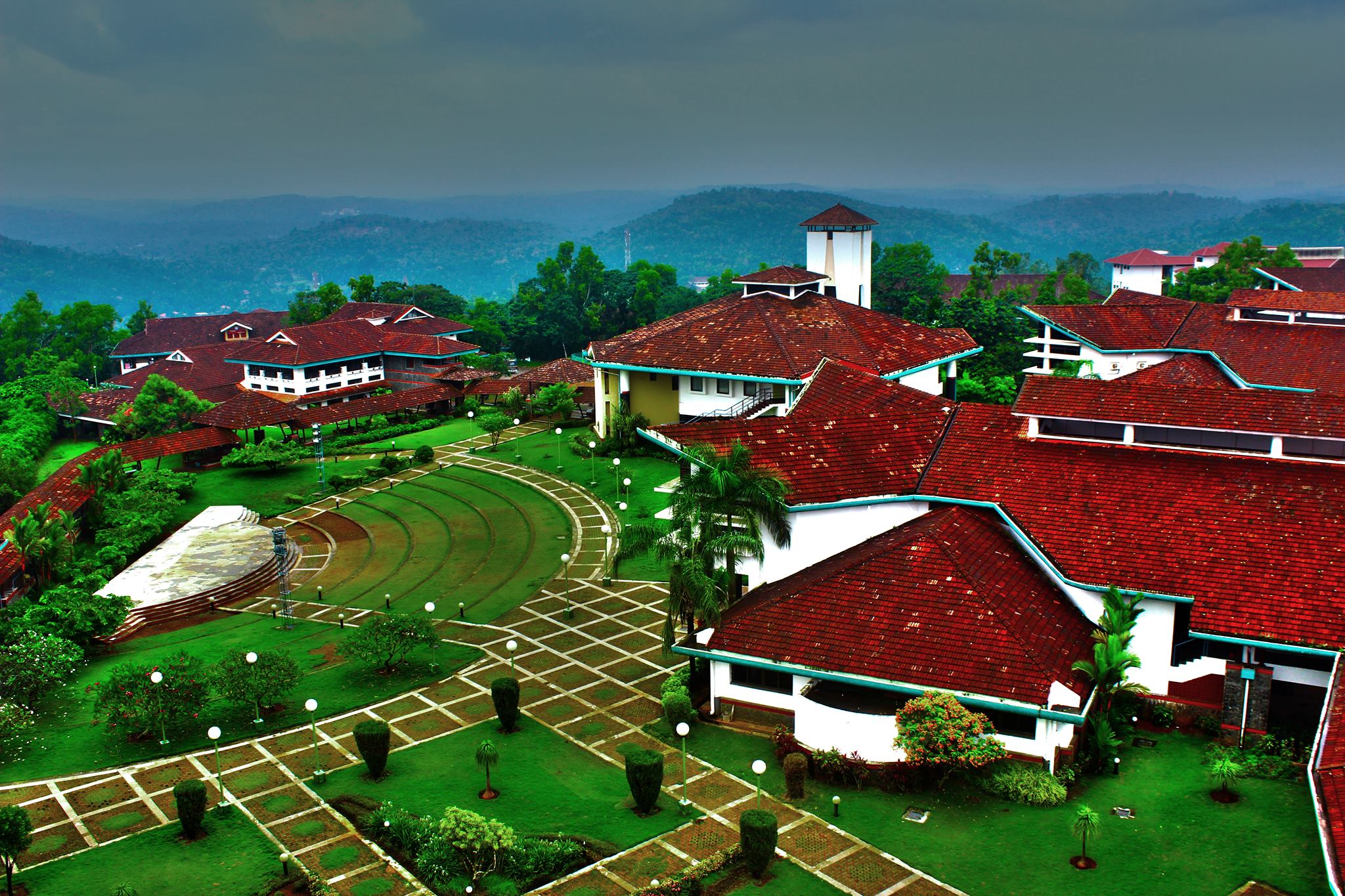 Students at the Indian Institute of Management Kozhikode (IIMK) can now use poker to improve their business skills. (Image: collegedunia.com)

As detailed by a recent report in the Indian Economic times, assistant professor Deepak Dhayanithy has been using poker to educate students at the Indian Institute of Management Kozhikode (IIMK). Although the course itself isn’t focused on poker, Dhayanithy uses its core concepts to teach competition strategy.

Poker as an Educational Tool

Like game theory and mathematics courses at MIT have used poker to give abstract ideas a practical base, Dhayanithy’s module does the same with business management. But it’s not just the numerical side of the game that is being used to help students develop their skills in the boardroom.

“You learn to read people, their body language, the subtle nonverbal clues, their motivations and how they react to specific circumstances. And lastly, it’s all about managing your resources — the chips,” Dhayanithy told the Indian Economic Times on May 28.

To satisfy his own interests and learn more about the game, Dhayanithy recently took part in a poker tournament in Goa. As well as playing alongside the pros, the educator squared off against Indian chess expert, Viswanathan Anand.

Although the two men admit they are far from experts, the were able to highlight the cerebral side of poker and how strategy can be used to gain an advantage. For his part, Anand partnered with India’s Poker Sports League (PSL) in December 2017 to help promote the skill side of the game to the masses.

Being one of India’s leading chess grand masters, Anand has not only been building links between poker and chess but showing how the game can be used to enhance a person’s life skills. With poker’s status in an uncertain place across India, influential figures like Anand and Dhayanithy could be crucial for the future of the industry.

While the state of Nagaland has recognized poker as a game of skill akin to other mind sports, Gujarat has shot down an appeal to have it classed as something other than gambling. Despite the conflicting opinions by local governments, online poker sites have started to flourish.

In addition to local sites like Adda52 offering the game to Indian players, PokerStars went live in the country back in April. Although the options for players are starting to increase, the legal outlook across the country is by no means clear.

University courses are step towards legitimizing the game in the eyes of lawmakers, but for Dhayanithy they’re also a great way to help students learn complex theories in an engaging way.

Now this is what I like to see!!
Not some “country X prohibits online gambling” or “Bot Y won 50bb/100 over 2mil hands VS 7 proes”. Good news! Proper. Use poker for what it is, a recriational acitivity, something you can have fun whit, maybe (like in this example) learn something with it.
If there is something damaging to poker it’s bad news and press surrounding it, this, although a small-small piece of good info is what it needs.

What is taught in this business school has nothing to do with the “game for recreation.” Rather, it is the combat training of experienced “regular” players. Fortunately – we will not see them at poker tables, they are trained for other tasks.

But otherwise, you are right – this is good news, showing that poker is not only entertainment and a waste of money, but also learning practical useful skills.

These are really nice news. And here you can see how much can help for the education as well.
It includes so many elements, that are needed for study and later on job.
The math, including probability. The psychologie but I think also the need of bankroll management is educational for students at business schools. I wished, I also had such lessons during my study. 😀