Poker in India has taken a step backwards after two High Court judges ruled that Hold’em is nothing more than a game of chance. 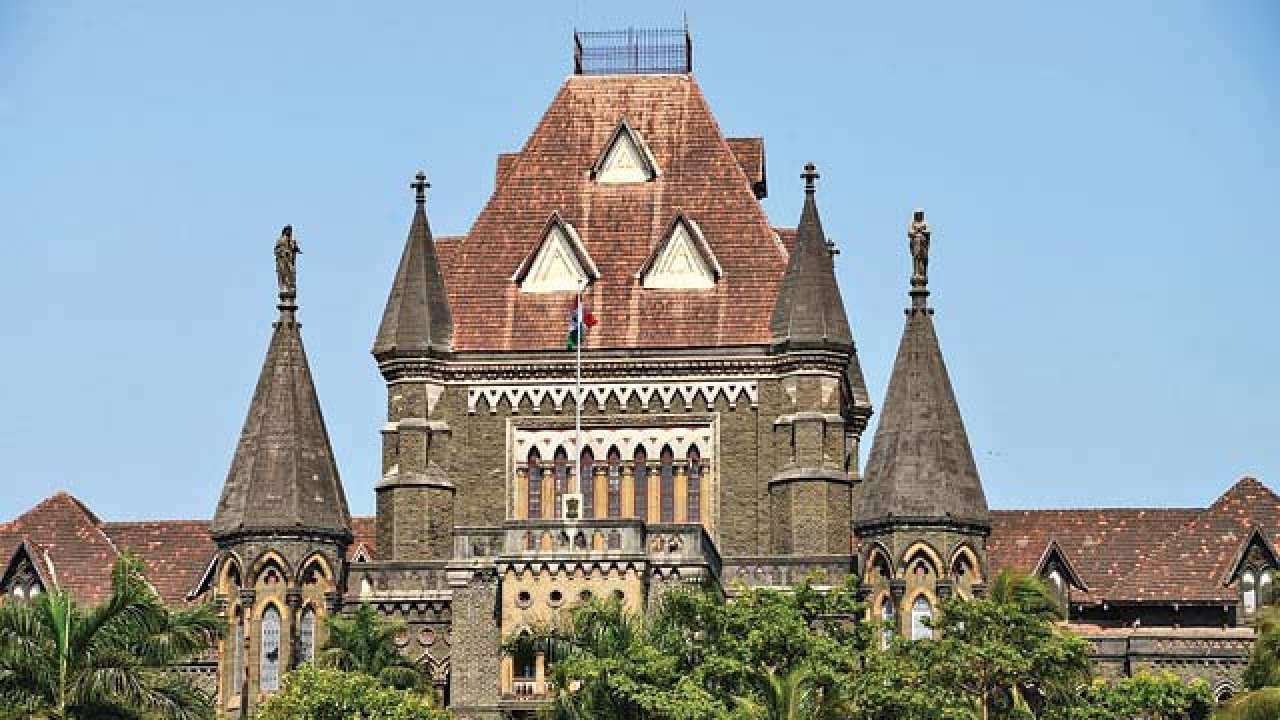 Judges inside Bombay’s High Court have ruled that poker is nothing more than a game of chance and, therefore, gambling. (Image: sapidjunket.wordpress.com)

In reviewing a case against Nasir Patel, head of operations at Spartan Poker, Justices RM Sawant and Sarang Kotwal ruled that the game wasn’t exempt from the Maharashtra Prevention of Gambling Act.

Patel faced numerous charges for hosting a game in a private apartment in Mumbai in 2016.

“We have perused the description of the game, we find that it is not a game of skill but of pure chance. Prima facie we find that a case under the gambling act has been made out,” read the March 30 court report.

In their determination, the judges offered the opinion that players receiving random cards eliminated any chance of skill influencing the outcome of the game, and, the judges said the player with the best cards wins.

At the heart of the debate was a lawsuit (known locally as a First Information Report) against Patel. Following a police raid on his home in 2016, Patel was charged with illegal gambling under the Maharashtra Prevention of Gambling Act.

The case was due to be heard on Jan. 16, 2018, but a petition produced by Patel’s lawyers was deemed illegible. The case was adjourned until Jan. 30, at which point the poker player’s legal team based their defense on three points:

The final point is the most significant as it strikes at the heart of India’s current regulatory debate. Much like the US, each region in India has its own take on poker and its place within local gambling laws.

In the state of Nagaland, in the north east of India, the Nagaland Prohibition of Gambling and Promotion and Regulation of Online Games of Skill Bill made the game legal in 2016. Since that time, a host of online operators have been granted gaming licenses.

In contrast, the state of Gujarat recently ruled against poker as a game of skill. Despite testimony from the Indian Poker Association (IPA) and a group of industry experts, Justice Rajesh H. Shukla dismissed the plea to have poker excluded from local gambling restrictions.

The recent decision at the High Court in Bombay was reportedly based on Shukla’s interpretation of poker.

While TV evidence from WSOP, WPT, and other shows would suggest that the player with the best cards doesn’t always win, the judges have finalized their verdict and dealt another blow to poker players in India.

Crap. This does not bode well for poker in the Indian Subcontinent. If it were ruled otherwise it would’ve been just one less barrier to entry for poker operators in this region.